If you’re looking for the best characters of Omega Strikers, you’ve come to the right place.

In this tier list for the Omega Strikers Open Beta, we’ll be ranking the strikers within tiers to help you understand their place in the meta.

Below the graphic, we’ll also provide commentary about our placements.

If you disagree with our rankings or have any other feedback, let us know!

Here are our rankings for the best characters in Omega Strikers:

For a visual infographic version of our Omega Strikers tier list, check it out below: 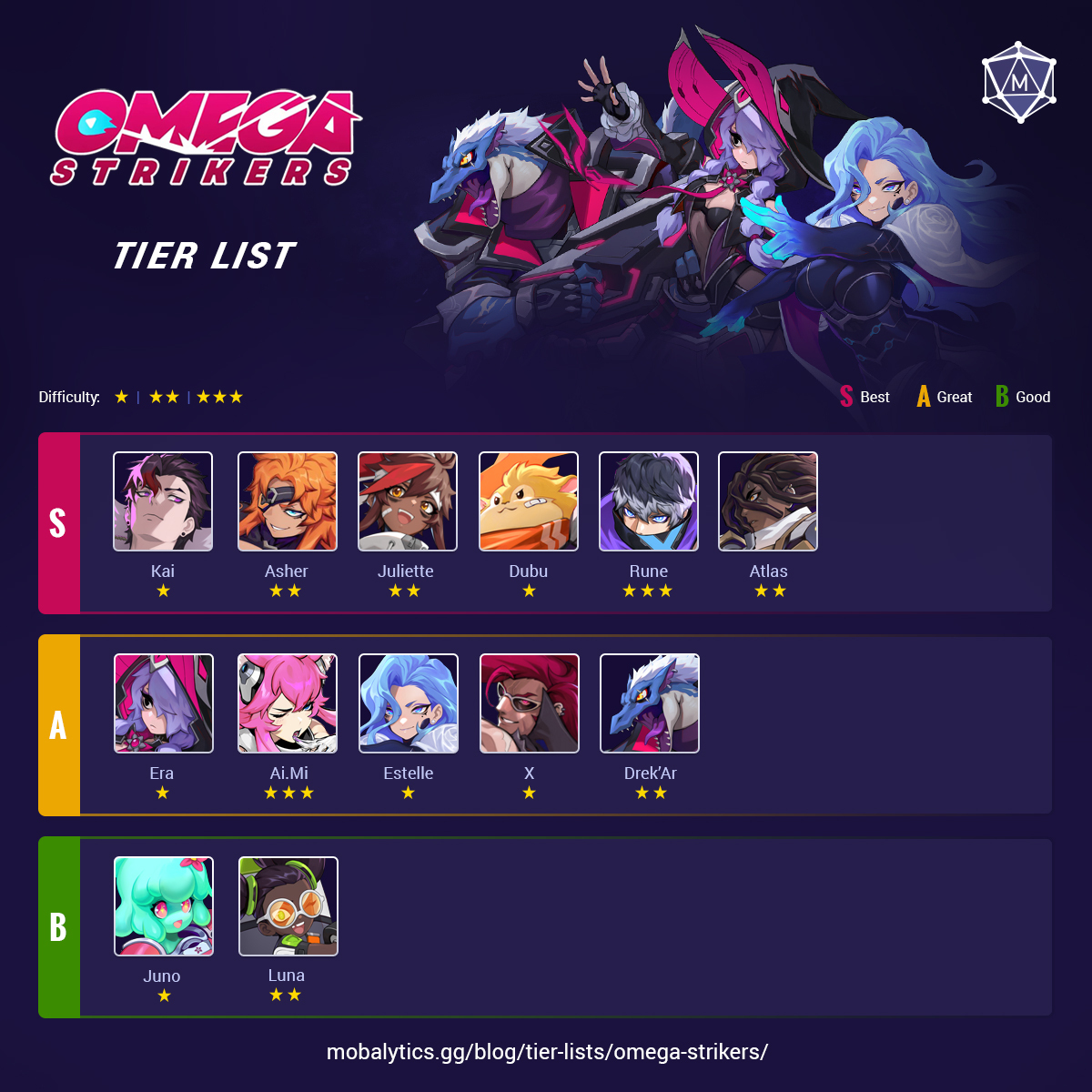 Compared to our tier lists for other games, we want to lead by saying that Omega Strikers is incredibly balanced.

With the right player, team comp, trainings, and playstyle, all characters are at the very least, good, and can have success.

There isn’t a bad character in the game so far, but there are some that are the best or great.

Our placements are greatly influenced by the Leaderboards from around the world but also takes into account recent public tournaments. 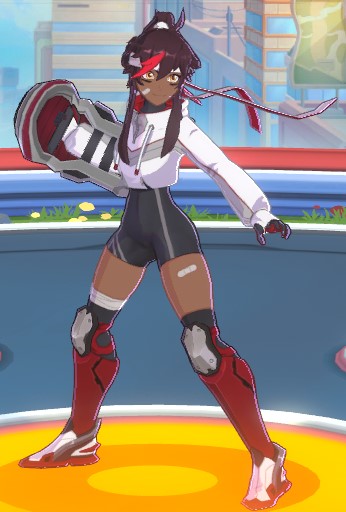 Juliette, and Asher (still strong as hell after her nerf) have been the popular go-to bans in the brawler-heavy meta so it isn’t a surprise to see them among the best characters. They have success around the world, are relatively easy to play compared to the rest of the cast, and can exert an incredible amount of influence on the outcome of a match.

In general, you’ll want at least one of these bruisers in your team’s lineup to give you more initiative and create more favorable power play situations. Drek’Ar can also fulfill this role but is placed a step below since he’s reliant on controlling orbs and scaling ASAP. This makes him less consistent as there are some games where he’ll be outpaced.

Kai, Atlas, and Dubu are by far the best goalies, and moreso Atlas and Kai the higher you go up the ladder, so until the goalie cast is expanded, expect these strikers to stay in S-tier.

Rune has risen to S-tier since his debut and is very strong due to having one of the most impactful ultimates in the game and a skillshot thats hard to see/predict. 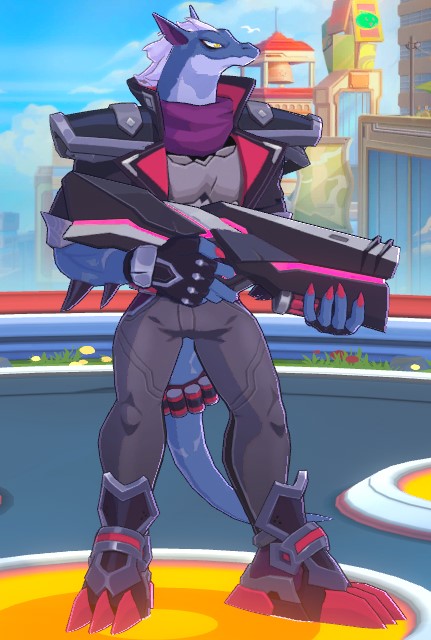 This batch of characters all have pros and cons over each other and can be used interchangeably in many instances as long as your team has one of the brawlers in S-tier.

Era especially fits very good in the brawler meta as she provides insane support to them in the form of movement speed and size buffs. She definitely doesn’t shine as much when paired when partnered with another ranged forward.

Estelle is one of the best scorers in the game with oppressive skill + strike combos but like Drek’Ar, she doesn’t truly shine until she hits level 10. Due to the brawler meta that can snowball out of control fast, she can get bullied from getting to those orbs.

After his nerfs and with the addition of Asher, X has lost some favor and has fallen to S tier. He’s still very good but not as oppressive as before.

Ai.Mi has made her debut in A-tier and does have potential to jump up to S. For now, we see her as mostly competing with Estelle’s niche as a skillshot-based ranged character with burst combo potential, but her turret gives her better defense. We love her addition to the roster! 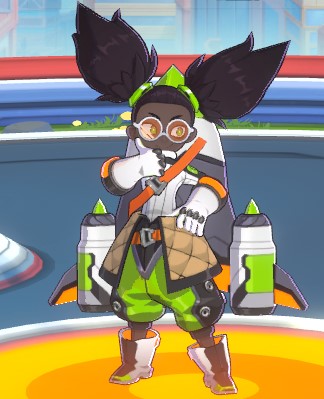 Lastly, we have Luna as the only character in B-tier for now. We do want to shout out the cracked Lunas out there that can definitely kick ass with her but due to her all-in nature, she can be very feast or famine compared to her peers.

She does have the advantage of being played in both positions comfortably but she is just worst than other goalies and other forwards. As you climb up the ladder, players are better at anticipating her Eject Button shenanigans, dodging her missile, and playing around her ultimate.

In top-level tournaments and the global leaderboards she has a very low presence and just doesn’t offer too many advantages over other characters right now (but she’s definitely near the top for being fun!).

Last time, we mentioned how Juno was already borderline B-tier as an A-tier character. After another patch, we’ve gone ahead and dropped her down as players at competitive levels of play have learned to shut down her slimes by stepping on them consistently. We do think she has one of the highest ceilings though as players get better at redircts.

Want to dominate the meta for other games? Check out all our other Mobalytics tier lists.