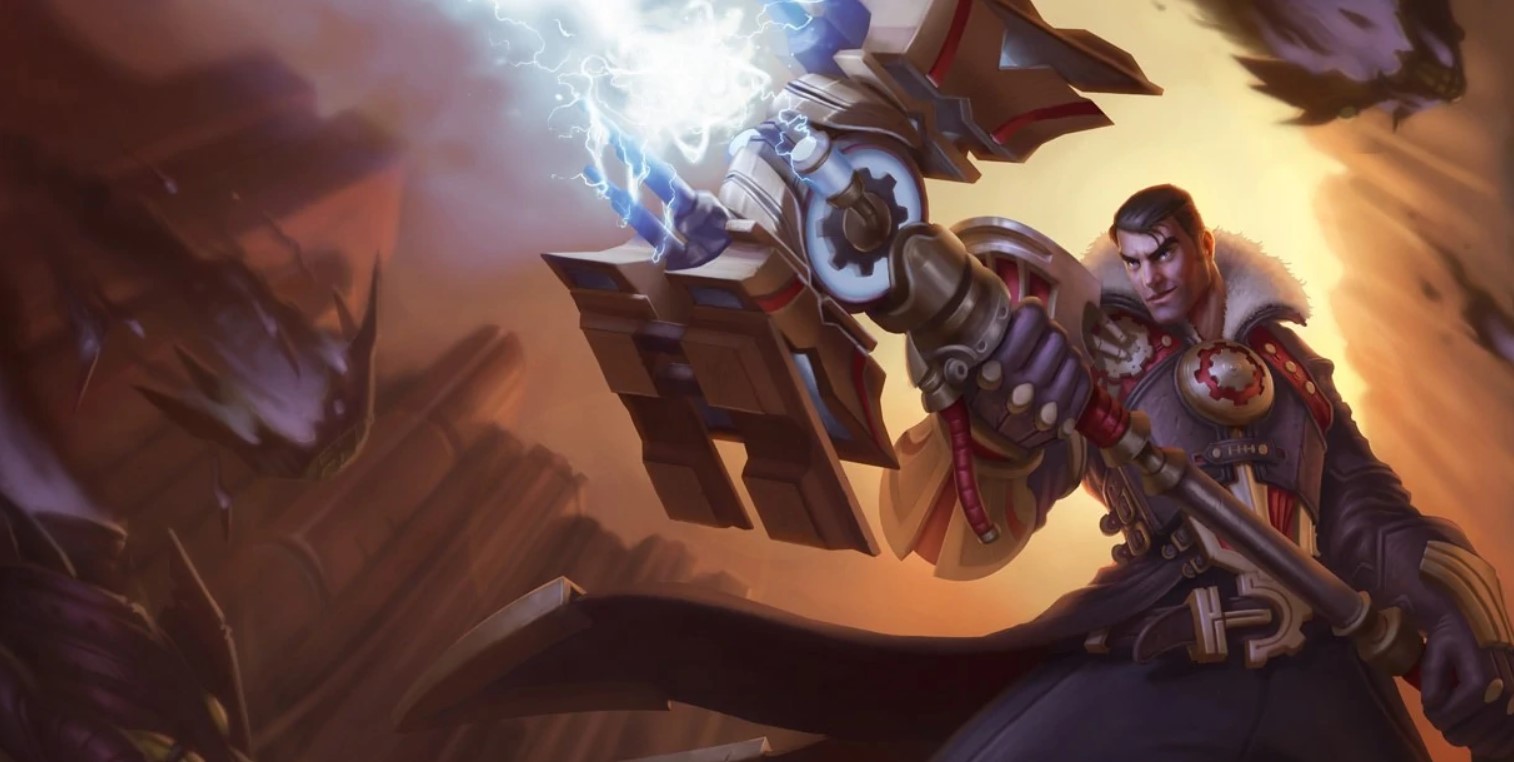 Set 6 has been out for just over a week on the PBE, and players have already been figuring out what comps are strong.

For the most part, consistent carries like 4 and 5-cost units have been the star carries of the Set.

While there are some slow roll comps that are showing promise, they haven’t been consistent enough to beat out higher cost carries.

In this article, I’ll be going over some of the best comps to play so you can be prepared for when Set 6 releases in Patch 11.22.

Most players have been using the 4-cost carries as they’ve shown to be the most consistent as well as powerful. Almost all of the 4-cost carries have shown decent potential in the PBE, so expect them to appear a lot in your games.

Jhin fulfills the role of a strong and consistent ranged AD carry in this set. He has great range with 5 hexes and has a lot of damage built into his kit. He also doesn’t require a vertical synergy to do well, leaving room for many units that provide utility and frontline.

Challengers have stood out as very strong carries, and there are multiple carry options this comp has. Fiora and Yone are both strong carry options and they both have flexible item choices as well. Kai’Sa also acts as a 5-cost carry for this comp that can further the late game power ceiling of this comp.

Dr. Mundo and Urgot are a perfect combination of frontline tank and backline damage. Urgot can seem underwhelming at fist, but once he casts his ability, he will beam down enemies with rapid fire attacks. This comp leans more into a vertical trait with Chemtech, but the units synergize quite well together so it works out.

Lux seems to be the premier AP carry of the comp. Viktor is also a great 5-cost unit to also boost the magic damage of this comp. Orianna has seen some experimentation as a main carry, but it’s likely she will be relegated to a utility role in the future. While Lux is very powerful, lots of players tend to prefer AD comps for more flexibility, so this comp might not be for you unless you like laser beaming enemies.

Sion is the last 4-cost carry option players are trying out. His ability can definitely one shot enemies if he gets good placement on his ability. It can be difficult to consistently deal good damage with this comp, but when you succeed, it is extremely satisfying.

Of all the 5-cost units, three stand out as having carry potential for the late game: Jayce, Jinx, and Kai’Sa. Kai’Sa we’ve already shown in the Challenger team comp, so I’ll show an example team comp for Jinx and Jayce below.

Jayce is one of the most unique carries we’ve seen so far. Depending on where you place him, he will have different abilities. This version of a Jayce team comp uses him as a ranged carry, but players have also seen good success using him in his melee form as well. This comp also wants an Augment to reach Innovator 7 if possible.

Jinx is unique to previous carries in that her explosion deals damage to all units other than herself. Even still, this can often be enough to finish off the enemy. Jinx also will change weapons that will scale her auto attack damage even more.

Slow roll comps haven’t shown too much promise yet, and many of the comps shown here have been nerfed on the PBE. However, there are likely still optimizations to be made to these comps.

While they aren’t extremely broken or consistent, they may become more meta once more players figure out ways to make them stronger.

Yordles have been a fun trait to play with as well as a way to generate some extra income in the early game. We’ve seen success with some players being able to slow roll around Poppy and Ziggs as the carries, but this comp has been nerfed a few times on PBE already. This comp is unlikely to be strong on release, but it may stick around.

The Mutant buff differs every game, so this comp might not be viable to force every game, but it is a fun option to try out when you have a powerful Mutant buff. We’ve seen some success with Kog’Maw in higher level play, but it’s nowhere near as consistent as the usual high cost carries. Even still, there is still hope for the little guy.

Garen is my last meta option for a slow roll comp. The Protector trait keeps him alive while he dishes out an insane amount of damage with his ability. However, like the other slow roll comps, Garen doesn’t quite have the carry potential to be worth playing in a competitive environment. With that said, you can still give this comp a go if you want to try something different for a change.

So far, the most powerful comps in set 6 have included a high cost carry that rewards consistency and fundamentals. However, I am sure that players will find ways to break the game and figure out new overpowered strategies with the Hextech Augment system.

Thanks for reading! Be sure to check out our meta team comps page for Set 6, or head to our Team Builder to try and come up with your own comps.