Welcome to our glossary of TFT terms. Some terms have been used since the start of the game, while other terms have slowly been defined over time.

If there’s a term that you feel is missing, make sure to comment down below so we can add it to our glossary.

If we missed anything, feel free to leave a comment and we’ll add your request! 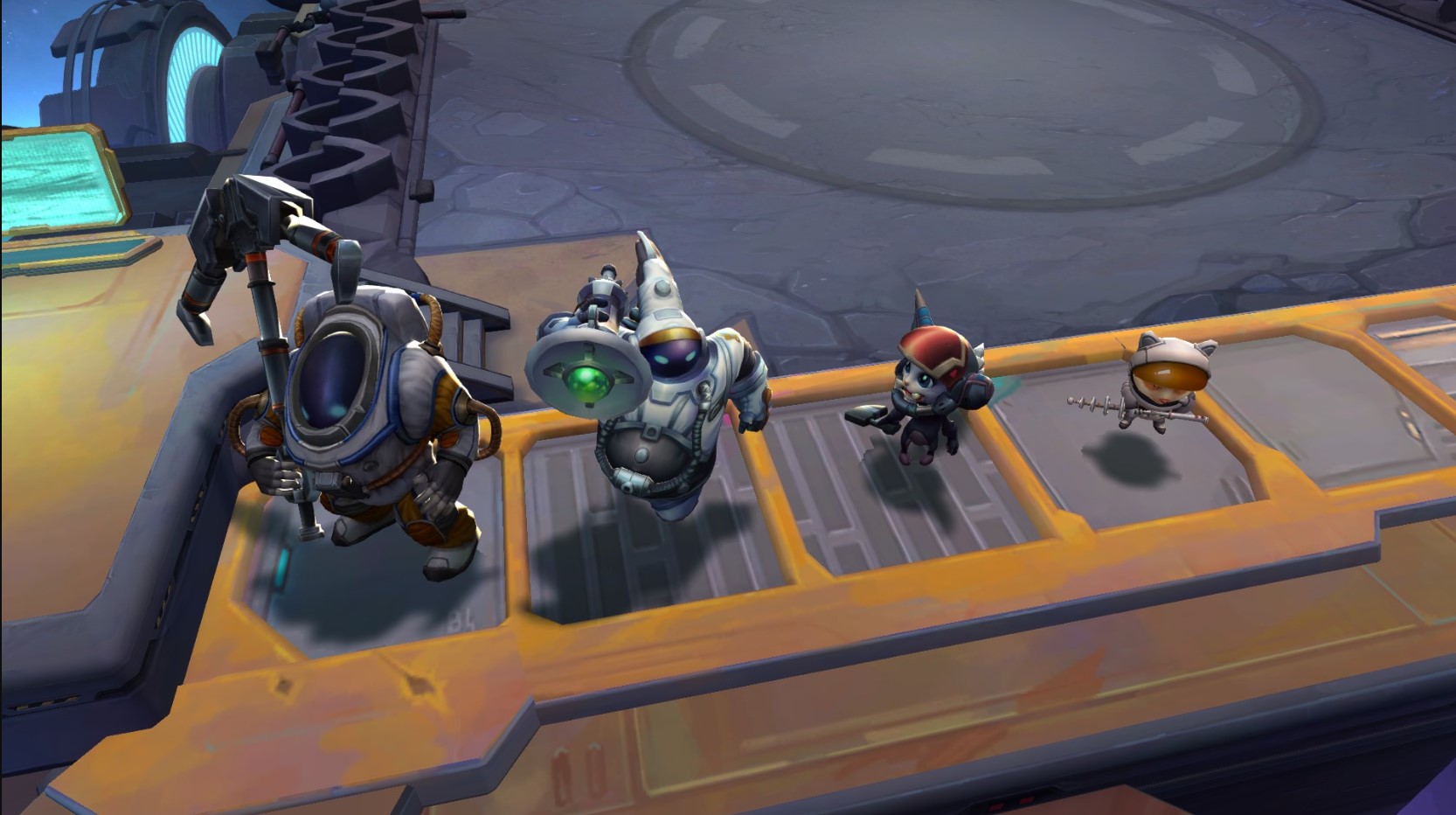 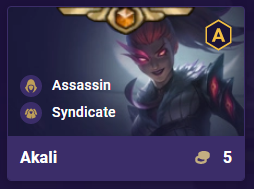 That sums up our TFT Terminology Glossary. This will hopefully give you a better idea of what players are talking about online or in streams. As previously mentioned, if you are unclear about a term or think we are missing something, be sure to comment and let us know.

Thanks for reading, let us know if we missed any terms and we will add them! This list of terms will continue to grow and improve over time.