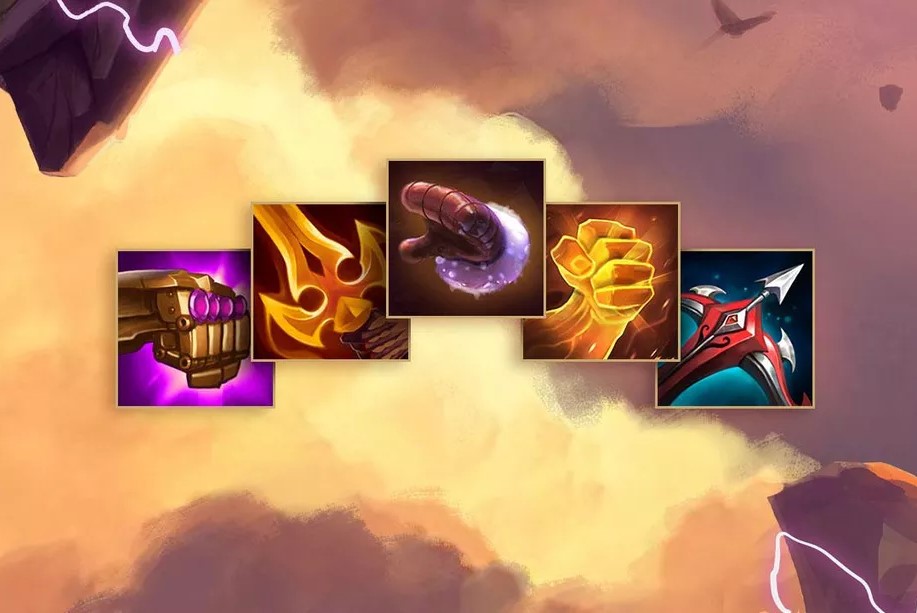 A Guide to Sparring Gloves in Teamfight Tactics (First Impressions)

Hey everyone, welcome back to our weekly item strength analysis. 9.19 comes not only with a decent meta shift, but also the introduction of Sparring Gloves, a new base item that works similar to Spatula (since it combines with components to create items). A lot of these ratings will be first impressions based on what was being used in the PBE, so don’t overlook any item just yet.

If you haven’t already, check out our Patch Notes analysis page for insight on the reasoning for our ratings and changes. We’ll be quoting information from the official 9.19 Teamfight Tactics patch notes as well.

Rating – B: The new item will definitely shake things up, but currently none of them appear to be S-tier strong. Some items might see more play as time goes on which will increase the rating of Sparring Gloves, but for now, a B rating is our initial thought for this basic item.

Rating – A: The changes to B.F. Sword’s crit chance largely came as a result of the 20% crit chance that is now inherent in the base stats. IE is even more consistent now and will stay at an A rating.

Rating – B: Having spells that can crit seems nice, but considering how sorcerers function, it is somewhat unnecessary and unreliable to rely on crits on spells.

Rating – B: While this item can have major upside, it also is held back by inconsistency and counterplay from positioning. Also, you usually will want to 3 item stack your main carry so there won’t be any space to receive repeating crossbow.

Rating – B: Hand of Justice has a very powerful effect of 40% more damage, but 40 life on hit can be quite bad in some cases. There are just better items that do not rely on RNG at this time to warrant using Hand of Justice.

Rating – B: While this item can make a yordle quite tanky with dodge and debuffs, other defensive items still take priority and sorcerers will completely ignore this item.

Rating – A: With Cho’Gath and Sejuani both receiving nerfs, there will be less and less CC prevalent in the meta. Even still, Quicksilver is currently the only effective game mechanic that counters CC and will surely see some play in countering late-game enemy comps.

Rating – B: While Trap Claw protects against 1 shield, it is likely to be countered by positioning and will not guarantee any good results. Putting this on a frontline might simply negate a small ability that other items still take precedence over this one.

Rating – A: There are many champions in the game that make good use out of any item, namely the 5-cost units. For a small investment of two items, copying two items can be quite RNG based, but will on average result in decent outcomes.

Rating – A: Mittens will give any unit inherent tankiness against attack damage. Pairing this with a shapeshifter like Shyvana will result in a very beefy unit.

Rating – C: This item would be somewhat decent on assassins, with assassin not as prevalent in the coming meta, this item overall does not give enough to warrant a spot in the comp. Many other great items are made from BF sword and give additional effects other than simply attack damage.

Rating – S: The only new item with an S rating and for good reason. This item paired with rangers or gunslingers will shred through enemy frontlines and will likely define the next meta. Providing both base attack damage and attack speed while TRUE dealing damage based on enemy max health is an offensive powerhouse.

Thanks for reading! Let us know what you think of Sparring Gloves, its item combinations, and the other new items in the comments below!