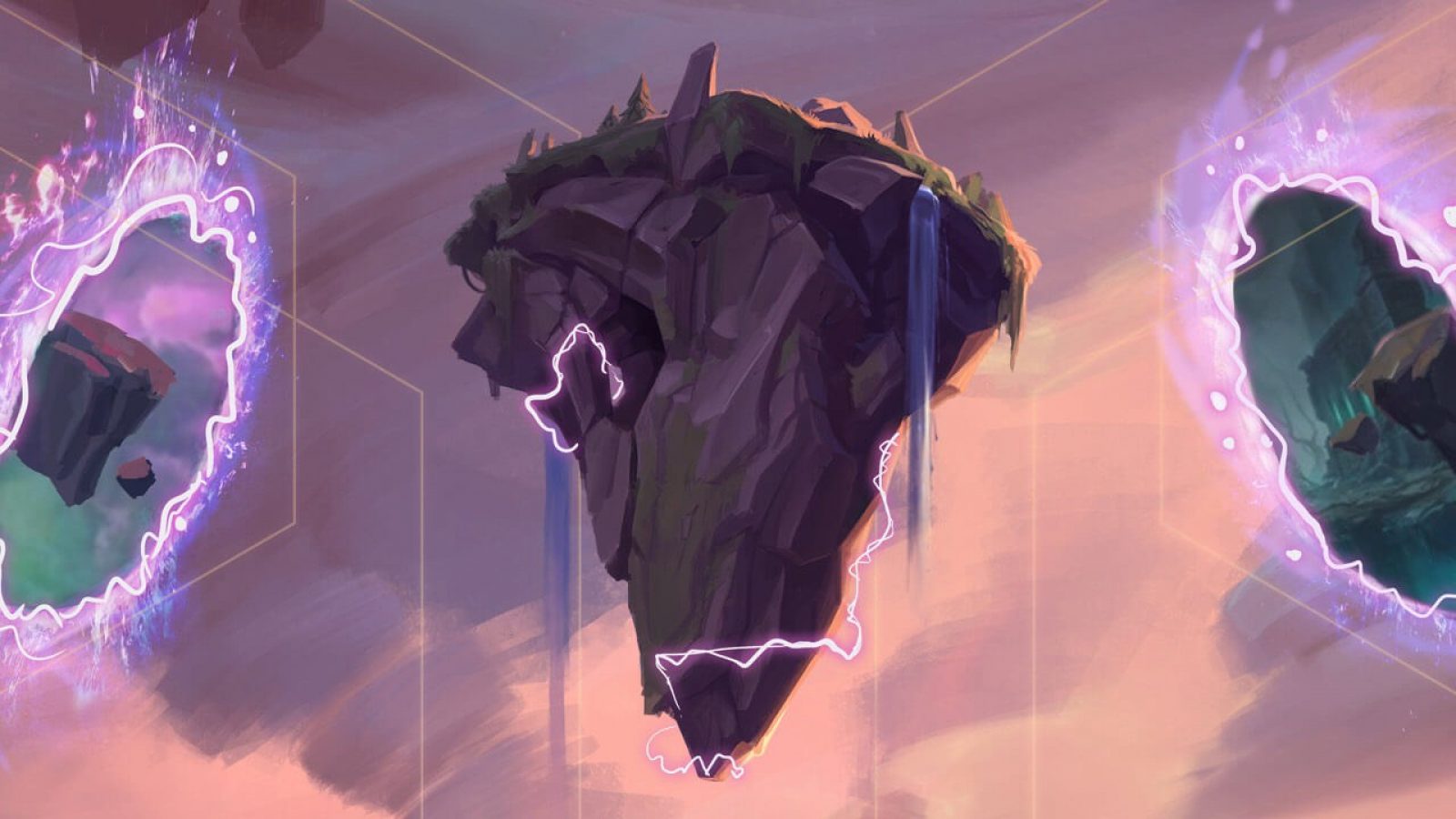 Welcome to our analysis for TFT Patch Notes 12.12!

Patch 12.12 is finally here, and this is the first major patch for Set 7. We had some small hotfixes last patch, but for the most part, the meta evolved quickly and it didn’t get too stale. 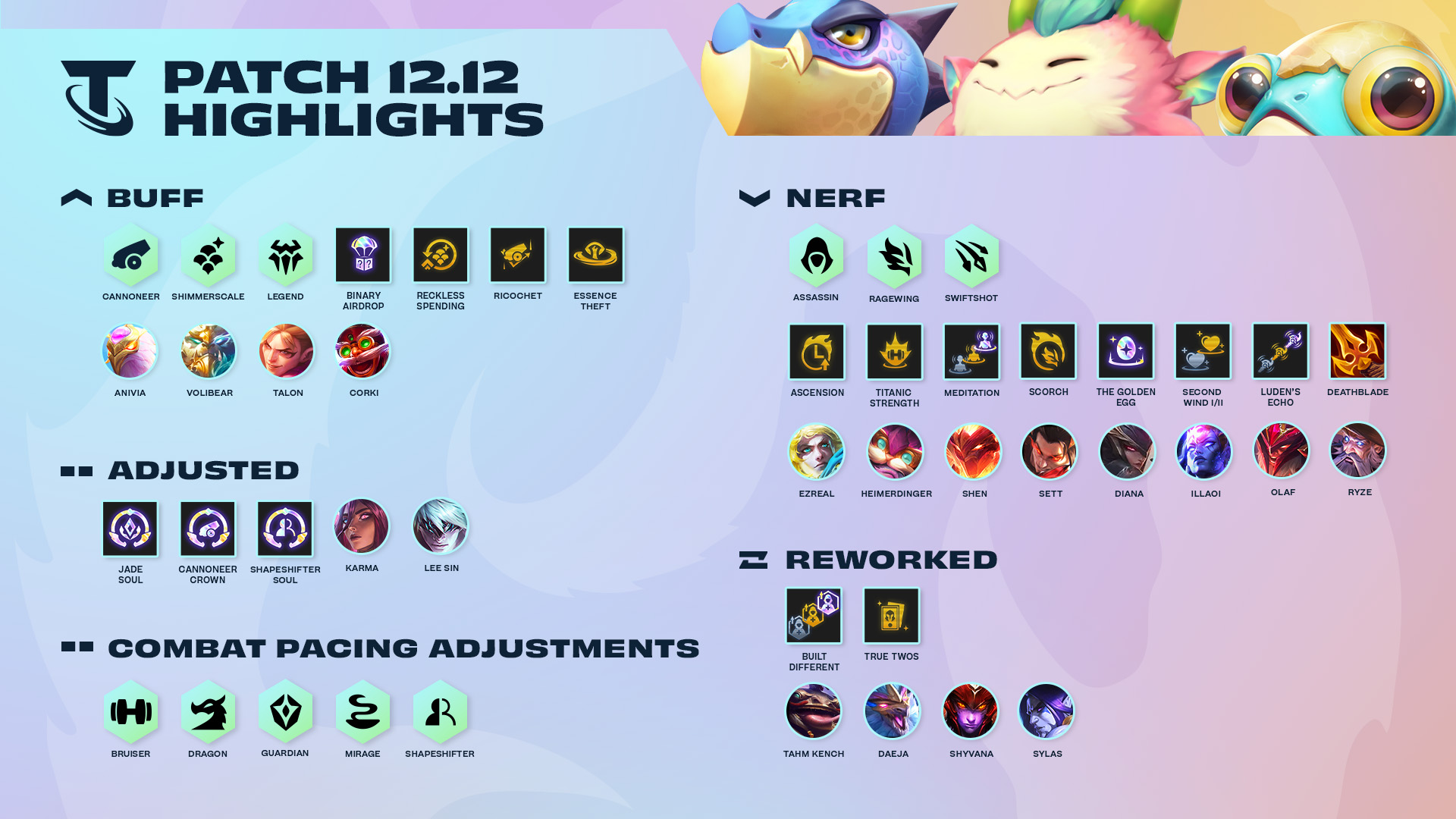 As always, you’ll find the info from the patch notes in italics followed by our analysis. Later on, we’ll cover buffs in green, nerfs in red, and reworks/powershifts in yellow.

These changes are to make fights go faster. With all of the beefy traits in the game, it seems like fights have been lasting too long.

Deathblade is a solid item on a lot of AD carries, although I wouldn’t consider it the BiS for most carries. Even still, it’s getting nerfed.

As usual, with these small changes, I won’t be commenting on it, but some of them may have a larger impact on the meta than what meets the eye.

A UI icon has been added to the round tracker that on mouse-over/tap will inform the player of when Runes of Allegiance will appear during a game of Double Up.

To learn about the latest new TFT Set, head to our all-in-one Teamfight Tactics Set 7 reveal page that covers all champions, synergies, and more!