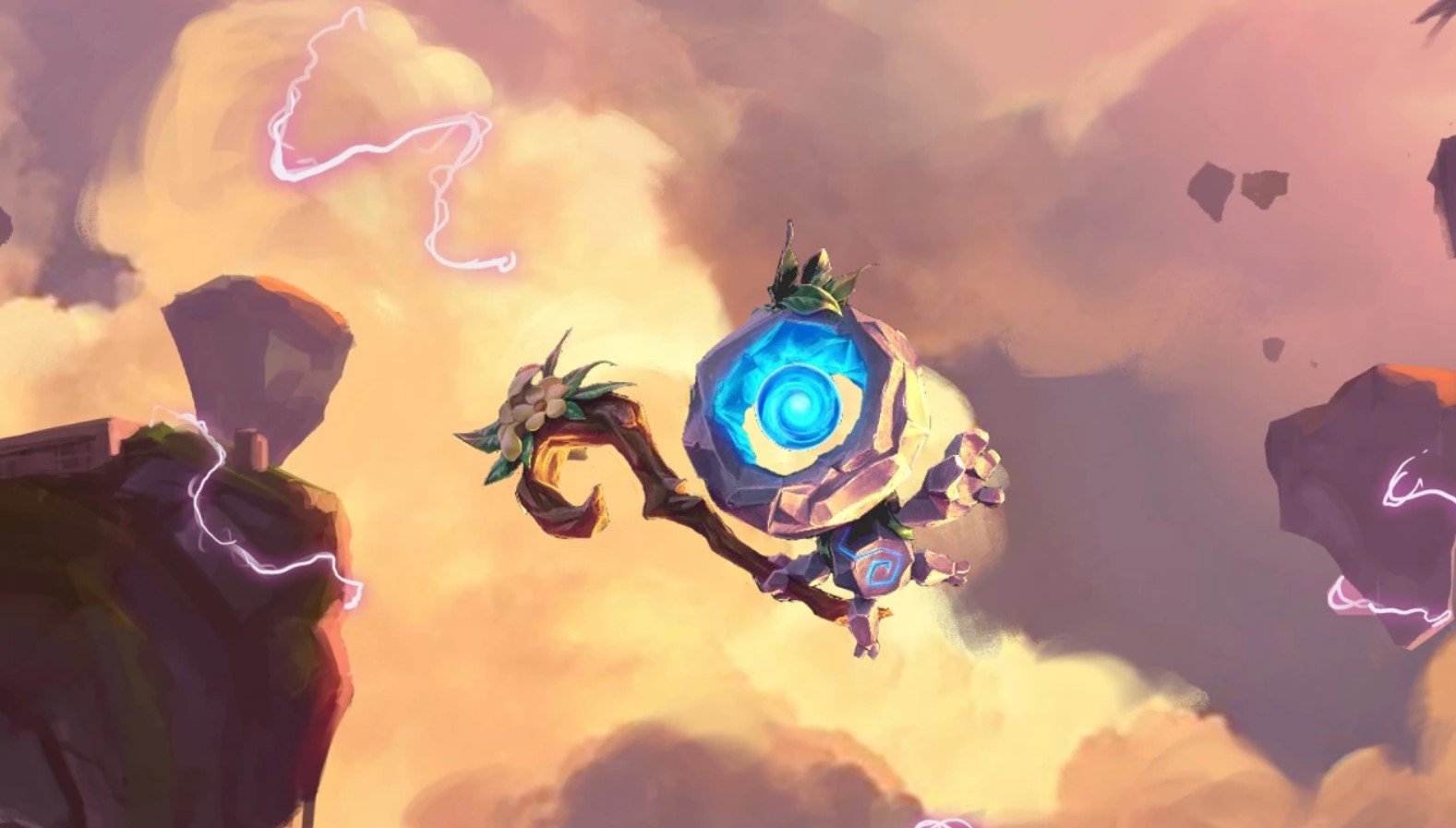 TFT Positioning Guide: How to Get the Most from Your Units

Everything You Need To Know About Positioning in Teamfight Tactics

Positioning in Teamfight Tactics is one of those heavily sought after nuggets of wisdom. Unfortunately, I am here to tell you that there isn’t a one size fits all for it.

TFT positioning is extremely situational and contextual – what you should do varies from scenario to scenario. However, what I can provide you with are fundamental guidelines that can help you navigate all situations. Part 1: The Basics of TFT Positioning

Ensuring that your TFT champions are in the most ideal positions will help you increase their value and consistency for every combat round.

Here are the crucial guidelines to understand:

Before we continue, let’s test your knowledge with a little pop-quiz. In general, how would you position these champions:

*Cue Jeopardy music* Picture where you’d place them in your head – got it? Alright let’s see how you did…

Just like his LoLcounterpart, in TFT, Garen is a melee tank that likes to be in the middle of the fray and spin to win. Using the positioning shown above, Garen is able to guard Varus while being in a good location to enable his ultimate. Being placed towards the center of the board increases his odds of damaging multiple enemies while he spins.

If Garen was in Mordekaiser’s spot near the side of the board, his odds of hitting multiple enemies decreases.

By putting him in a position to succeed, Garen is able to cut through all three enemy units like butter in a blender. Despite being a tanky unit, he’s able to deal a respectable amount of damage by being at the right place at the right time.

Example #2: Tristana (carry in the corner)

If you’ve never played a MOBA and haven’t heard of the word “carry”, know that it usually refers to a champion that is one of the primary sources of damage in a team composition.

In Teamfight Tactics, carries tend to have higher damage output with less health and defensive stats when compared to other units. This means that you’ll want to protect them at all costs using units that have low damage but better defensive attributes. By placing a carry such as Tristana in the corner of the board, you can limit the number of sides that she can be attacked from. In the example above, we see that Tristana is protected from all sides, either by the walls of the board or by her allies.

This makes it impossible for melee threats to reach her and minimizes her possible damage sources to ranged attacks or damage from abilities that bounce.

Some TFT units have ultimates that fire in a straight line. For example, Ahri’s ult shoots an orb that reverses and goes back to her. To maximize these units and their abilities, place them near the sides of the board so they have a better angle and increase their odds of hitting multiple enemies. If you instead, placed Ahri toward the center and bottom of the board, she may be split between targeting enemies who are on the left and right of her, limiting her odds of lining up a good ultimate. In the example above, we can see that placing Ahri allows her to successfully hit multiple enemies with one orb. It may not seem like much, but every point of damage matters in TFT. Hitting one or multiple enemies can mean the difference between winning and losing.

How did you do? If you had trouble, no worries! By the end of this article you’ll be equipped with all the fundamentals you need to make you a proficient positioner.

If you got them all right, we recommend sticking around because we guarantee you’ll learn something new (feel free to jump around though!).

If you are even remotely serious about improving your positioning, you need to start paying attention to your unit behavior. I don’t mean making mental calculations, scouting opponents, or chatting with friends in between buying decisions, I mean literally shutting off all distractions and focusing specifically on observing unit behavior.

Your goal should be to become so familiar with unit behavior that you can predict the outcome of most matches successfully after seeing the pieces align at the start of the round. Not only that, but you know exactly what the frontline and the carries are going to do.

Very few fights should feel as random as a phantom debuff. If you watch any high-level TFT streamer, you will notice that the top players already intuitively do this. What are these units going to do? How will they move?

Here is a good exercise to improve your unit behavior knowledge:

As of writing, there are a few things that are standard in TFT matches. People will usually position on the left or right side of their board, placing their carries in the back corner and their beefy CC units in front.

You can use this knowledge to your advantage: Knowing these two general positions and their pros/cons allows you to think critically about how you want to position.

Due to their unique leap mechanic, assassins get a section for themselves since they can cause you a lot of positioning headaches. Here’s what you need to know:

Given the above information, here are a few useful things you can do when playing as or against assassins: 1/2 If you have non-assassin units in your assassin comp, put them in the very back line. 2/2 Since assassins stealth as they jump, the enemy frontline is pulled towards Garen, exposing Ahri and Nidalee. There are certain units that require their own section since they obey a few unique principles. Their presence makes it so that you have to constantly scout to see where the enemy is placing their units to maximize or minimize their effect.

Blitzcrank will pull the farthest unit from him to where he is, potentially making an unwinnable matchup winnable. Since the enemy Nidalee is the furthest unit from Blitzcrank, she will be targeted by his hook. Blitzrank successfully pulls Nidalee where Kassadin can focus her, denying her shapeshifter transformation.

Graves has an AOE spread attack that cleaves targets, and he also has gunslinger buff which allows him to attack more than 1 target, potentially cleaving twice onto the same target. Not really a unit but this item really changes the way you position. It will cyclone the unit opposite to the unit equipped with the Zephyr. Here are a few tips that you can really capitalize on after you grasp the fundamentals.

Hopefully, you are well oriented on the basics of positioning and even have the understanding to tackle some of the most advanced concepts. Remember that you can never truly become a master unless you mindfully observe unit behavior and become one with their AI!