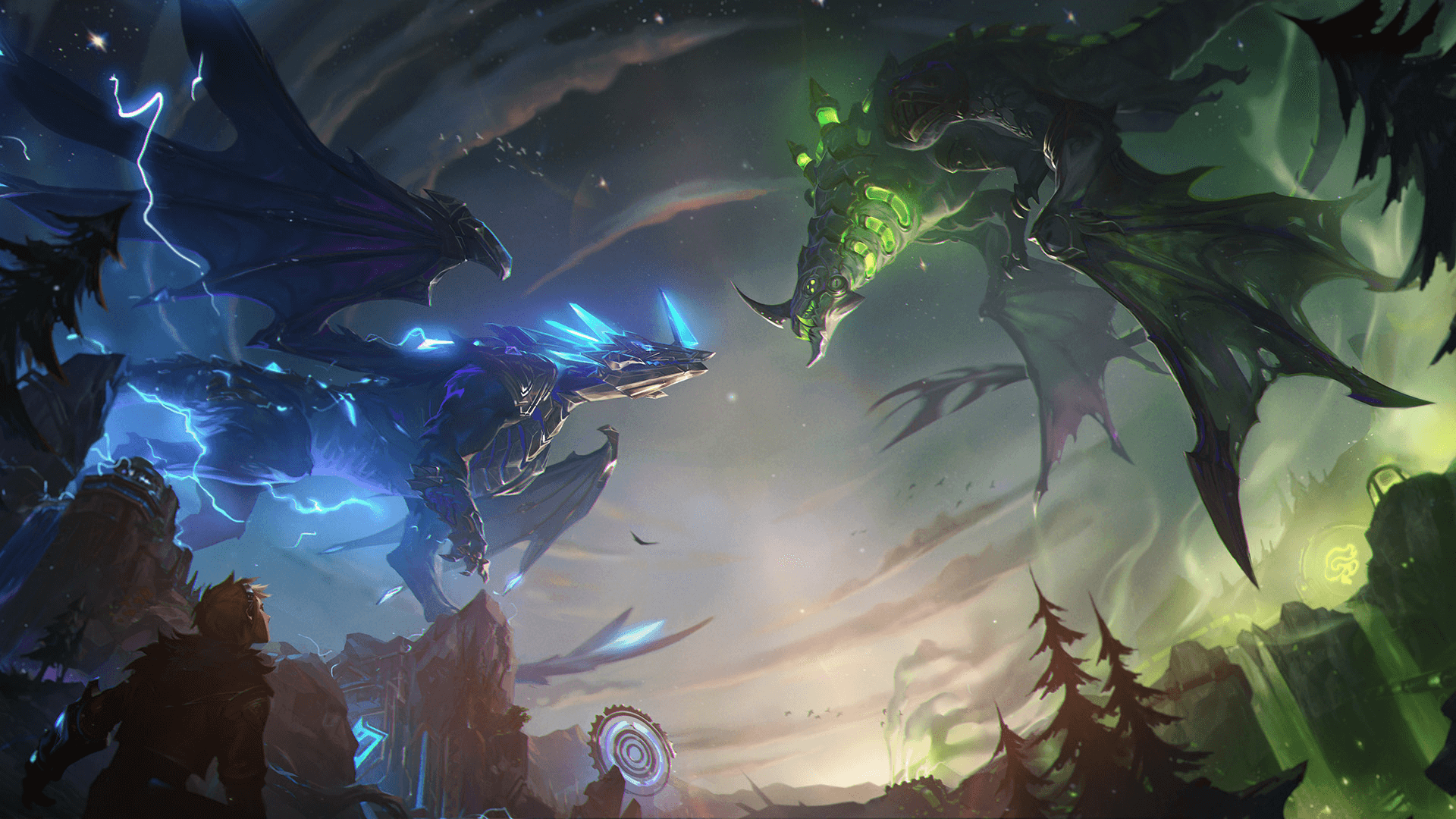 Everything We Know about TFT Set 7: Dragonlands New Champions and Traits

Set 6.5 still has a ways to go, but that doesn’t mean we can’t be excited for the next set coming sometime in June.

We don’t know much information about the new set, but we have seen tidbits here and there from Mortdog himself.

Here’s a rundown of everything we know about Set 7 so far.

NOTE: The full reveal is out! Check out everything you need to know about Set 7 Dragonlands here.

We’ve just gotten a new update for the upcoming Dragonlands set. This video above will summarize all of the new information we know.

We now know that the Dragon trait will be the flagship trait for Set 7. These units will be extra powerful and also cost more than regular 5-cost units. This is similar to how Lux was more expensive back in Set 2.

Dragons require 2 team slots, gains triple the bonus from their origin, and are only allowed one Dragon to have their trait active.

There should be 7 Dragons, and so far we know these: 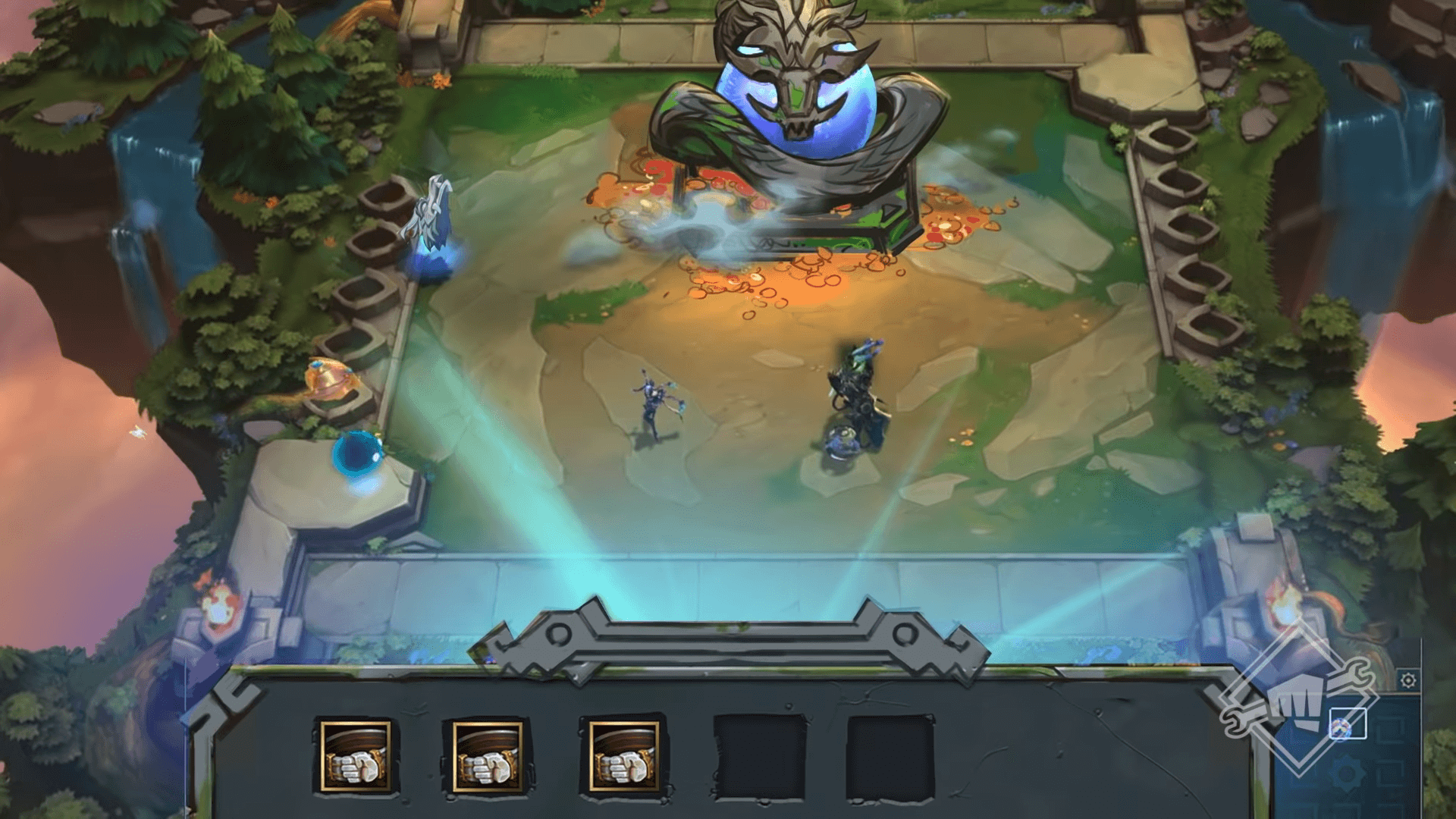 This event will be replacing the Raptors, and will be sort of like a huge Armory. You will get rewards that you can accept or refresh for 1 gold. We’ve had hints of an Armory system already, and this looks to be it.

Set 7 will bring back Augments, and instead of a Hexcore, players will have a Dragon Shrine. It’s basically the same thing.

A bit ago, we got a short teaser of what’s to come in Set 7. We know the theme will be based around Dragons, and we see one champion leak with Illaoi. 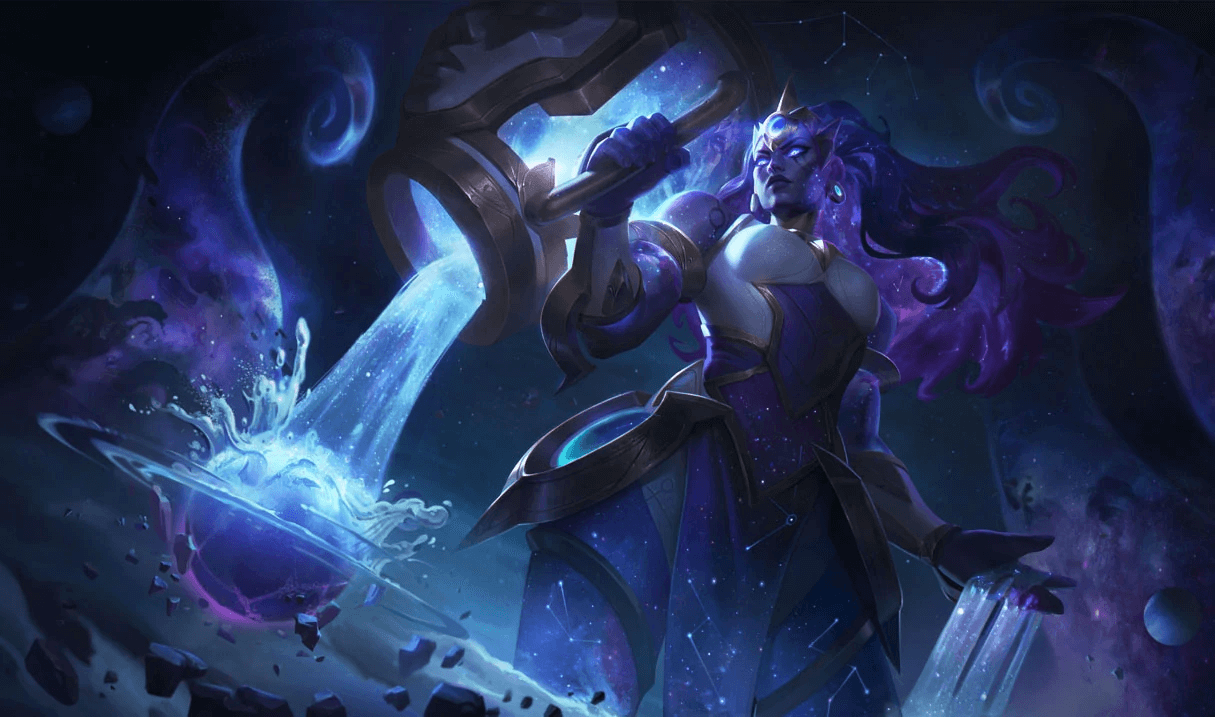 A Mechanic Similar to Hextech Augments

They also briefly touch on the new mechanic. Although there are no details, they note that the mechanic will have a similar feel to that of Hextech Augments.

If you played in Set 5, you will remember that the Armory mechanic allowed players to choose an item component at a few points in the game.

In one of Mortdog’s streams, he leaks that Set 7 will bring back the Armory mechanic, but in a better way.

If you don’t know, China runs Teamfight Tactics on a separate client from League of Legends. Because of this, some people were able to datamine it to find leaks for Set 7.

Although these leaks may be accurate, they may also change as Set 7 draws closer. Don’t take this as a guarantee that these champions will return.

In this video, we see these champions coming in Set 7:

The last thing we know as of right now is this very cryptic message from Mortdog. There’s gonna be some “large changes” that will show how much we “treasure” you.

Now that we have an updated Dev Drop, this hint seems to refer to the new Dragon Treasure Event.