In Season of the Seraph Resonate Stems are a currency which help you unlock the reprised Ikelos weapons. Gather Resonate Stems via the Heist Battlegrounds activity or any of the core playlists (Crucible, Strikes, Gambit).

Here we have a short guide on the 12 nodes which are currently available as the final 4 are not yet able to be unlocked.

Circled in green is the starting point, and circled in red is the Warmind Node location with an accompanying GIF. 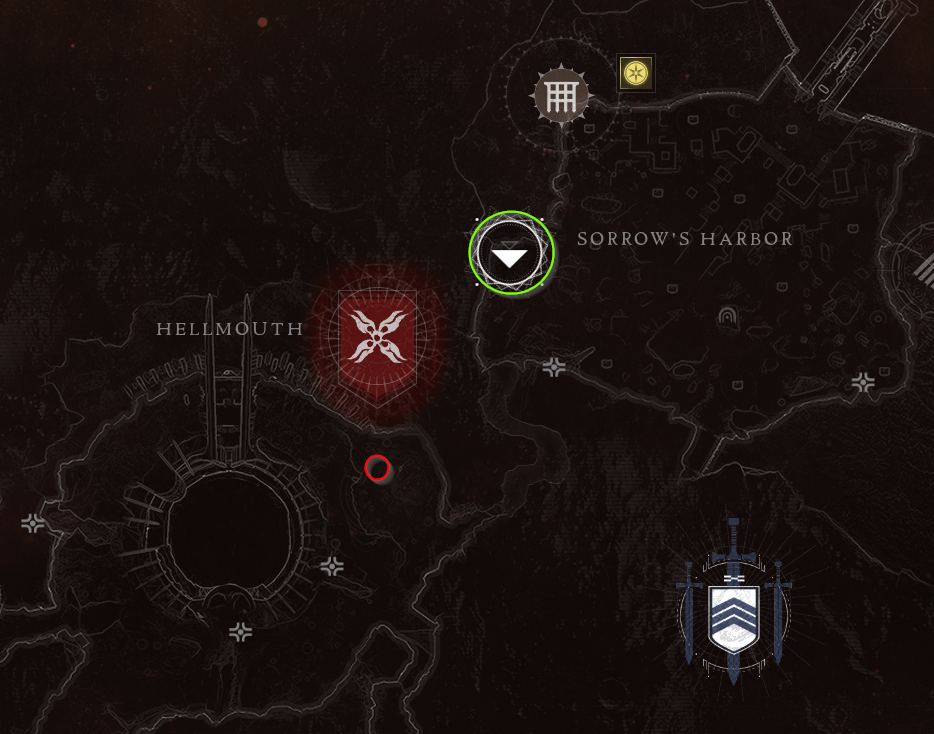 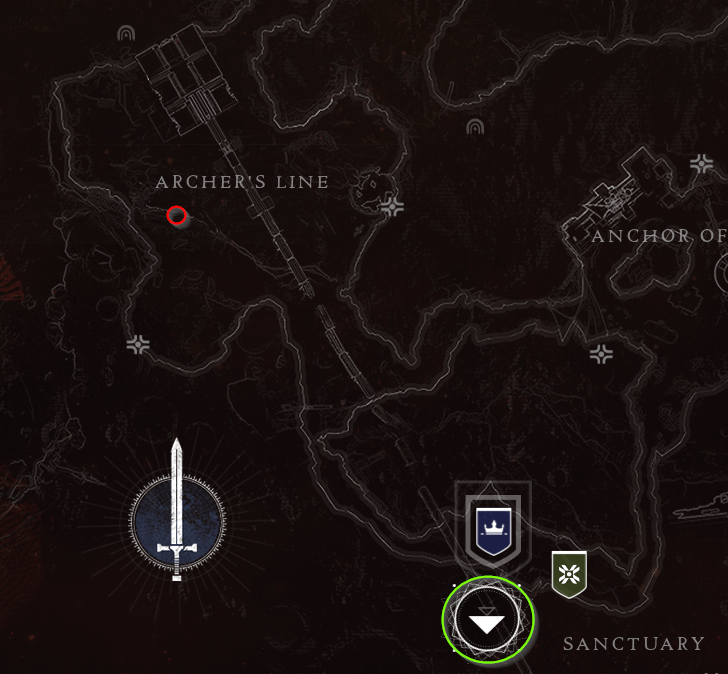 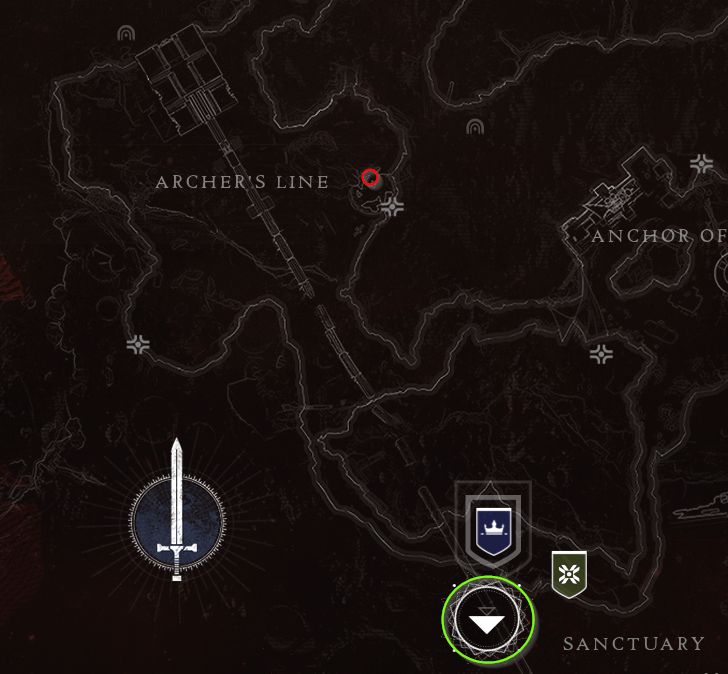 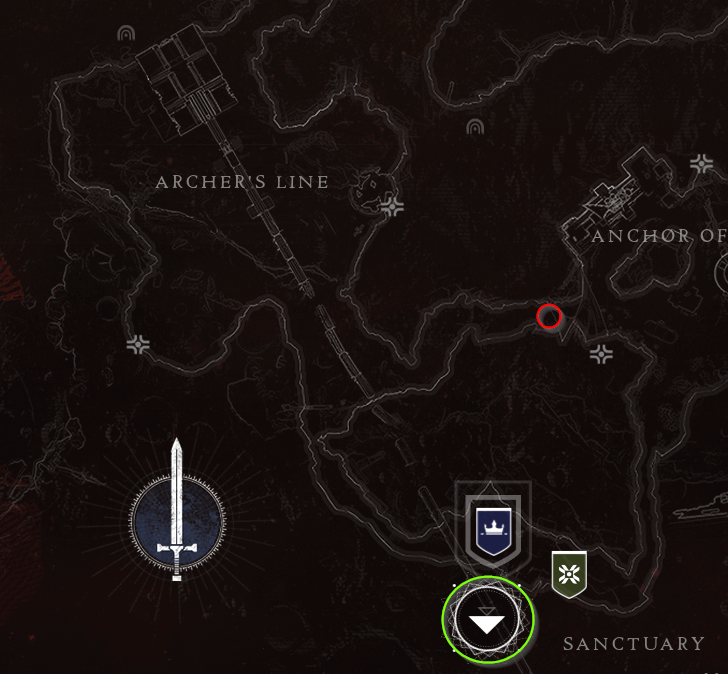 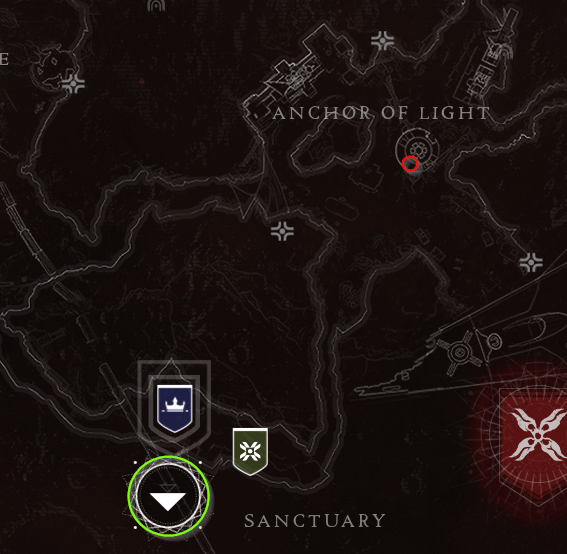 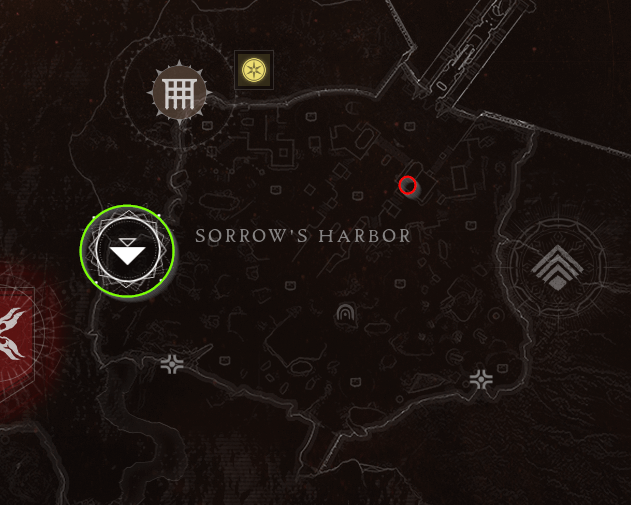 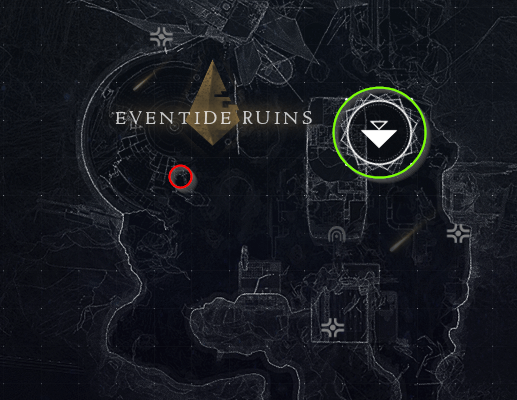 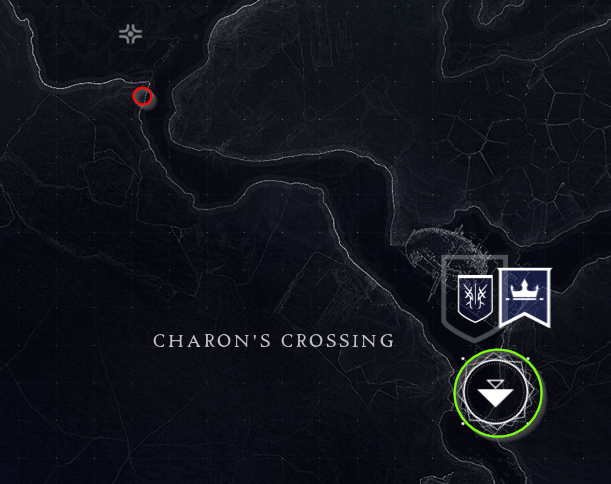 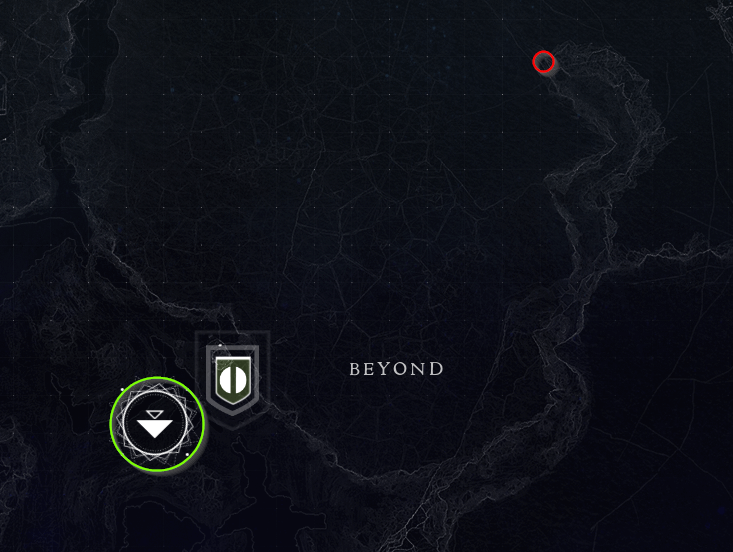 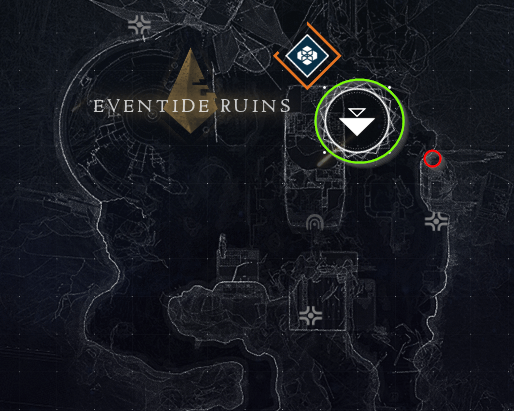 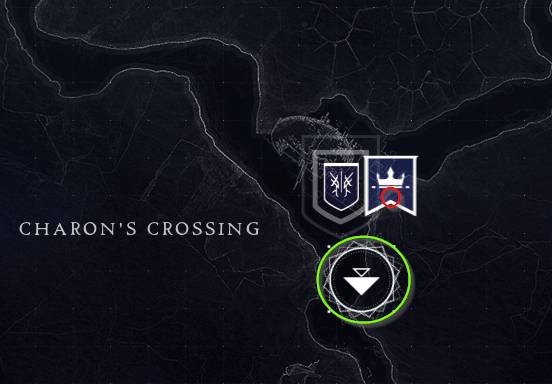 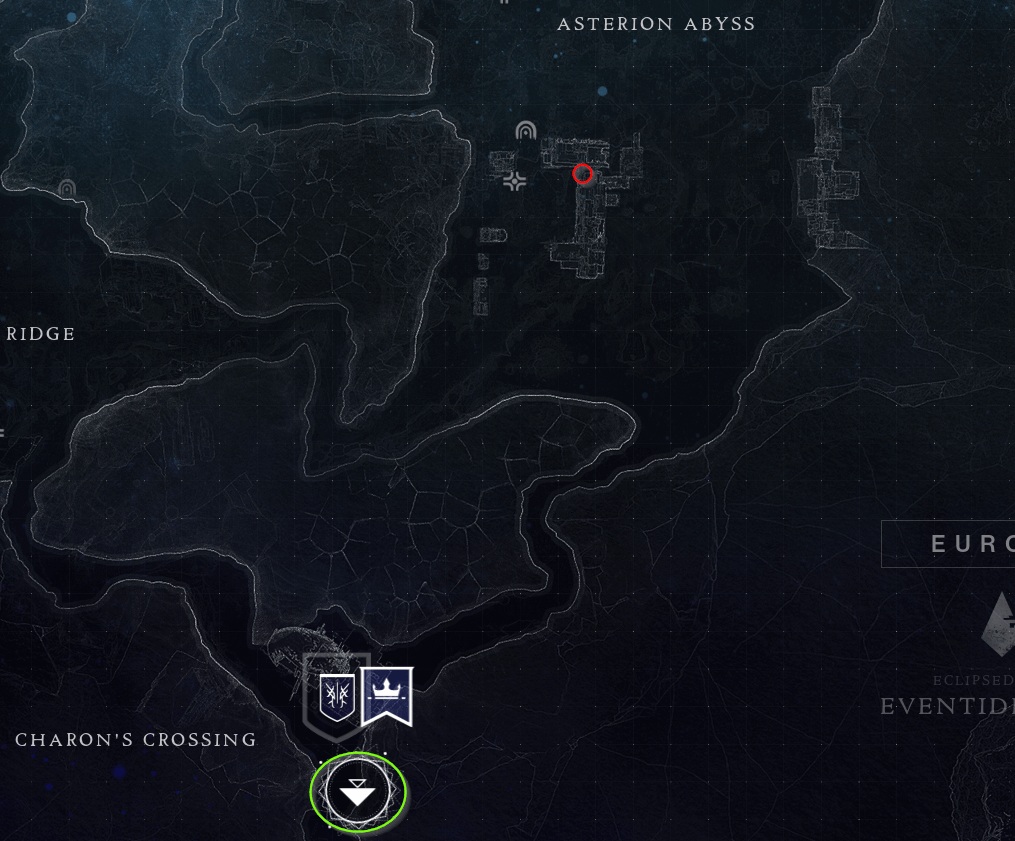 Thanks for reading! Let us know in the comments if you have any questions and check out our other Destiny 2 guides here.