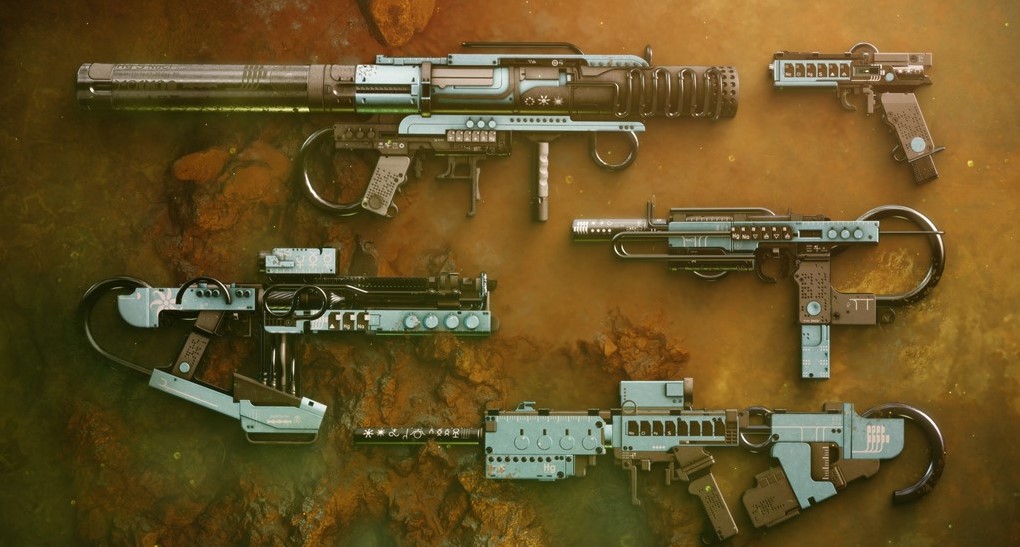 Destiny 2 Best Rewards and How to Get Them: Witch Queen Edition

Destiny is all about collecting the best loot so you can put together the most broken, fun, and experimental builds possible.

Although this update brought a lot of new items and territories to explore, in this article we will outline the things that we think you should be looking out and aiming for.

For each one, we’ll have a description of how to get the item along with some handy videos from some great Destiny 2 content creators.

Wondering which Exotics to prioritize? Check out our Destiny 2 exotics tier list.

Sign up for the Destiny 2 Mobalytics Closed Beta, the all-in-one companion for Destiny 2.

It is an exotic SMG that functions like an amped-up Needler from the Halo series. It detonates toxic AoE upon kill, and does all-around high damage.

This weapon is craftable right after the campaign ends if you purchased the Witch Queen Deluxe Edition. Otherwise, it’s something you can get at the end of the current season. 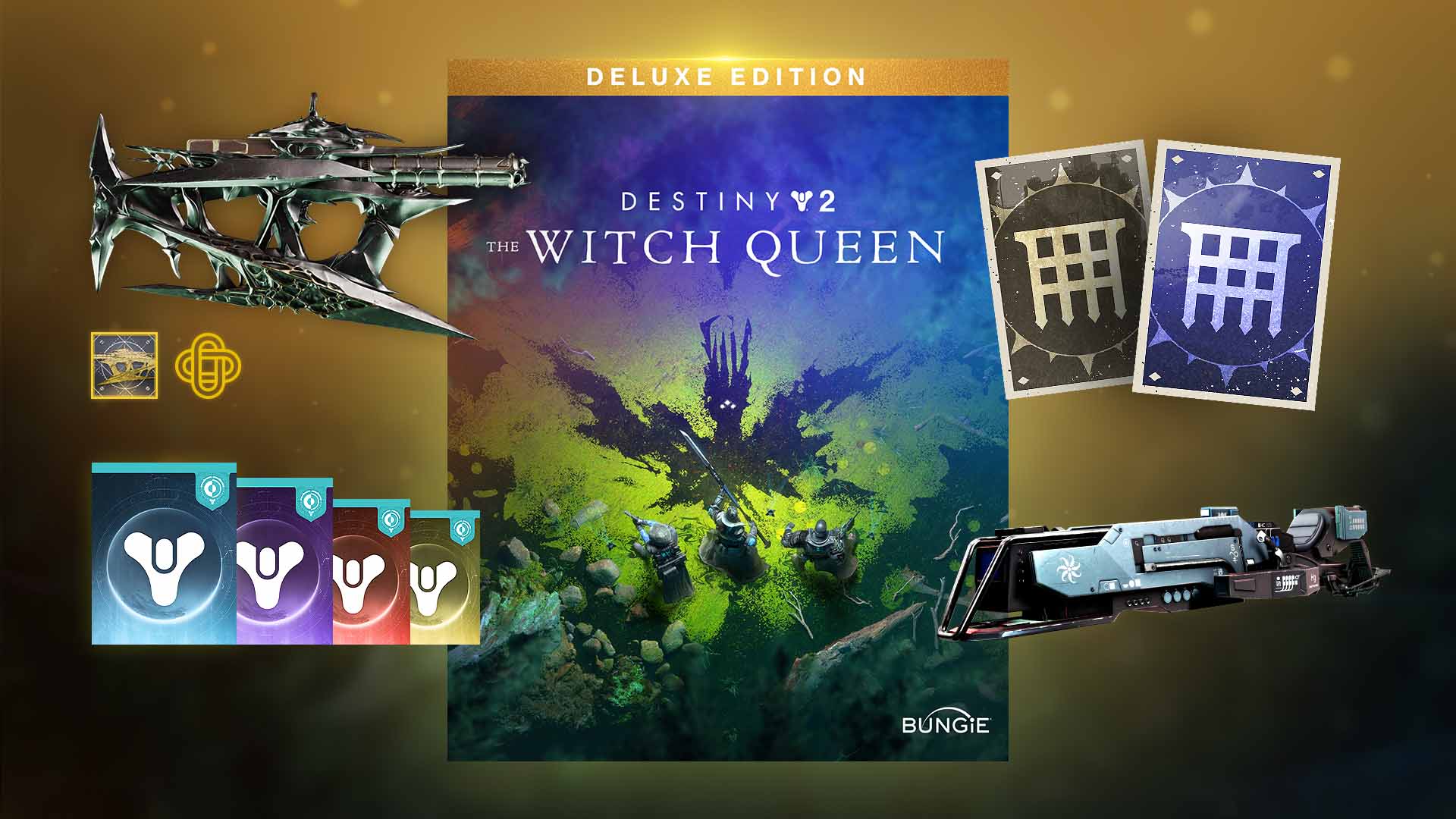 Honestly, it’s such a strong and fun weapon that I recommend the purchase- you won’t regret it.

The first order of business is to get the exotic catalyst. To do that you have to level the gun to 10 by killing enemies and doing missions. You will then have to reshape the weapon, which requires three rare Ascendant Catalysts. Check with Rahool in the tower and buy one each week.

The perks I recommend you aim for are the ones focused on giving it longer range to offset its weakness as an SMG.

This is an exotic heavy grenade launcher that buffs itself after enemy kills with any weapon, so you can rack up a bunch of kills, swap, and do huge damage.

Bonus points: It’s created by turning an NPC into a gun- pretty cool.

To get it you have to finish the continued campaign that starts after the main story campaign section- it might take a while but you will get it eventually.

This is an exotic grenade launcher, except that it’s in the power weapon slot. Projectiles release a fan of three energy waves on contact with the ground so it gives similar vibes to the Witherhoard and can make a good substitute if you don’t have it.

To get it, you need to complete Operation Elbrius in the H.E.L.M. and receive a message from Caiatl. This unlocks the Vox Obscura mission on the Throne World, which is 1550 recommended level. This mission can also be repeated weekly for pinnacle rewards.

This is a new legendary Rocket Launcher in Season of the Risen. It uses the Hakke Precision Frame which is great for bosses.

To get it, you just need to craft it after extracting the recipe from world drops- wellsprings are a great place to start.

I highly recommend the following perks to choose from: Autoload, Countermass, and Lasting impression

This is an excellent legendary PVP sniper rifle because of its zoom factor.

To get it, you just need to craft it after extracting the recipe from world drops- again Wellsprings are a great place to start.

This is an amazing legendary void Submachine Gun. Void weapons are extremely powerful this season because of the artifact mods and the volatile rounds synergy.

To get it, you just need to pray it drops for you as a world drop. Unfortunately, this is not craftable.

The best perks to roll for it are Subsistence and Frenzy.

We already listed the exceptional ones, but if you head to your Triumphs tab, and check under Patterns and Catalysts, you can see which weapons are craftable. If you like one (I enjoy the Krait), then go ahead and make it, and tune it to your desires.

When you get one of these weapons, it can spawn with a red box next to it saying “Pattern Extractable- need to extract resonance X more times”.

That just means that you need to find it X more times with the extractable label, and then you can finally have the pattern. Don’t sweat it, most of the time you will just unlock these by playing.

If you are ready to raid, you can get some great weapons and armor. Specifically be on the lookout for Lubrae’s Ruin, a Solar Legendary Glaive- it’s making a lot of noise among players for its power level.

It’s still too early to tell what are the best weapons here since the raid is new, but look to us to update the article as time passes with specific raid items.

If you are one of the few on the cutting edge, make sure you get the guaranteed craftable recipe at the end of the raid- shoutout to Paul Tassi from Forbes for this.

There are three legendary glaives that you can unlock by doing the evidence board as the season progresses: Edge of Intent, Concurrence, and Action for the Warlock, Hunter, and Titan respectively.

They synergize with your skillset for some great gameplay. Not many people have these yet, so we will update this with more information as we get it.

Fynch is the throne world reputation herald. You want to level him up by doing bounties, public events, Lost Sectors, etc…

Wellsprings are a great source of craftable recipes and resources, so this is important!

Thanks for reading! Sign up for the Destiny 2 Mobalytics Closed Beta, the all-in-one companion for Destiny 2.