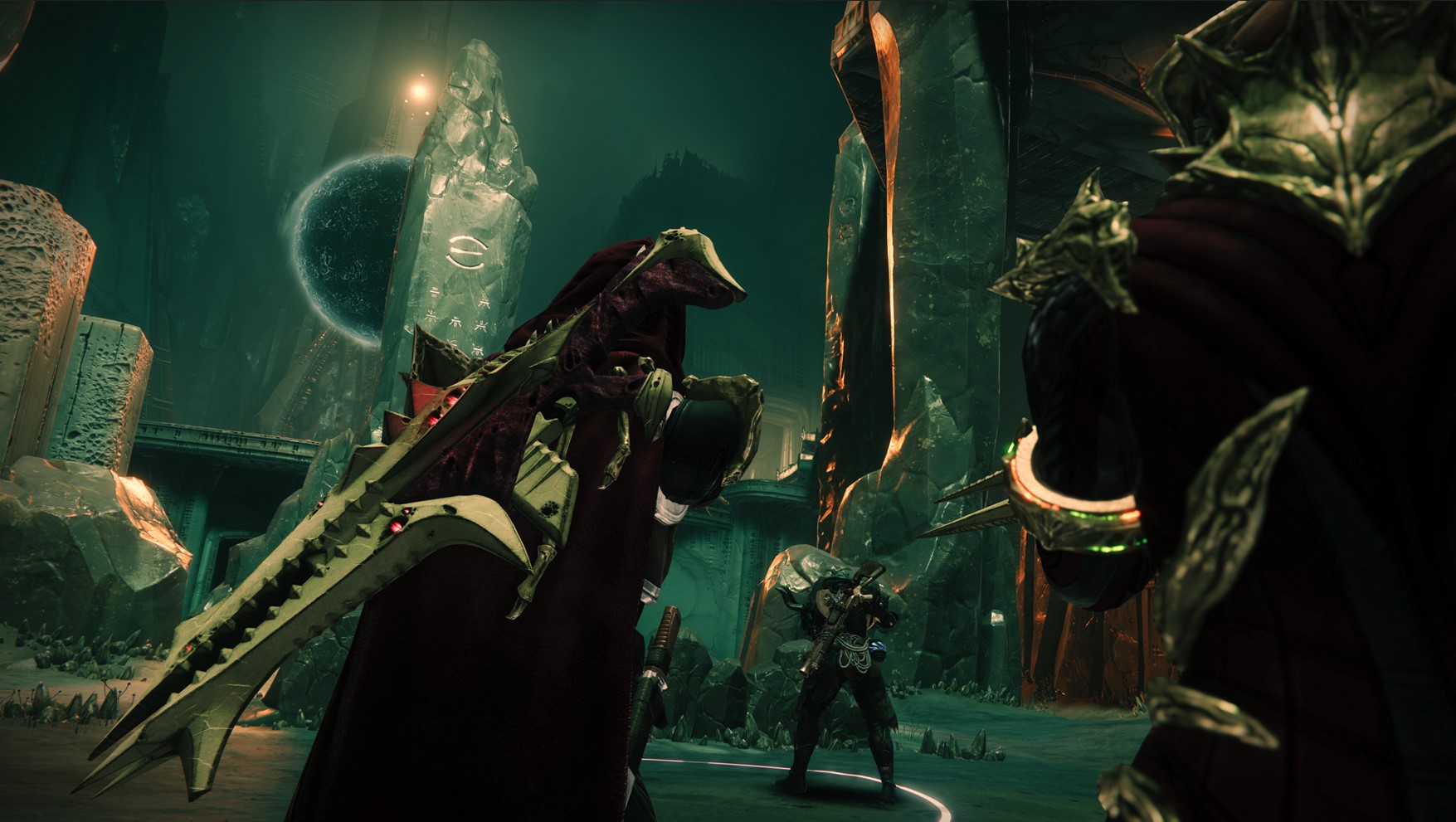 The first boss fight of King’s Fall is Warpriest.

This encounter is a strict damage check, and you only have 4 chances at damage.

Loadouts and strategy will revolve around dealing as much damage as possible. 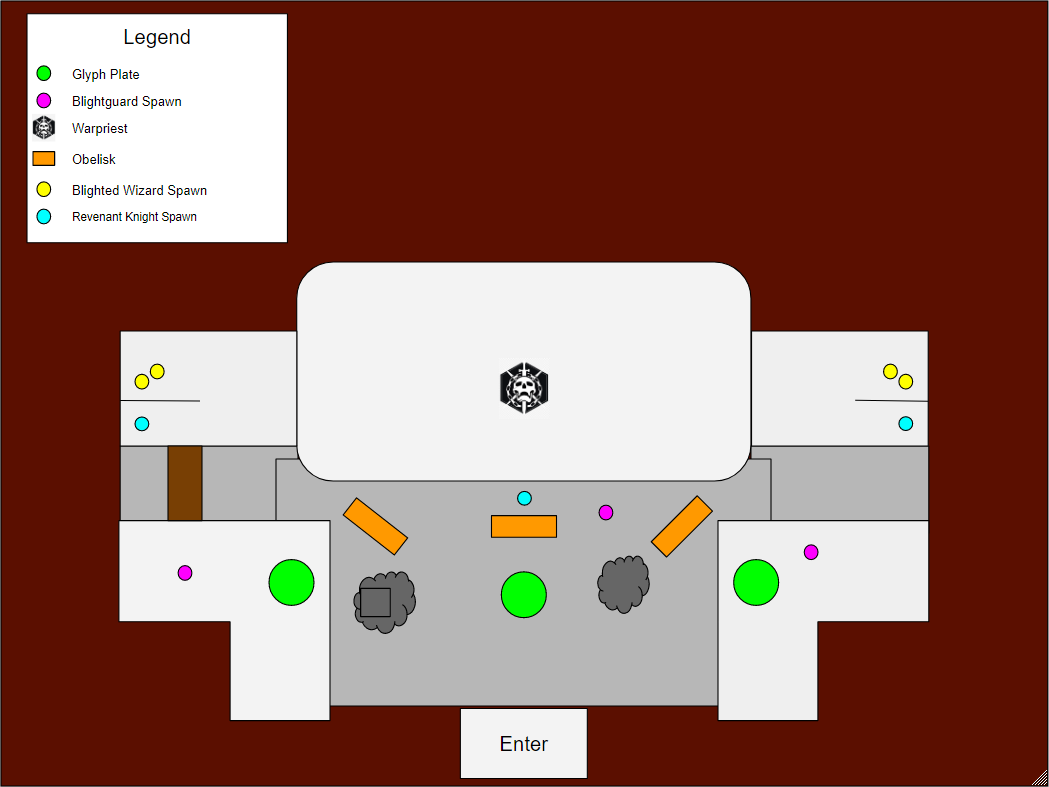 This room is divided into 3 sections, so your team will split up into 3 groups of 2 that will be on the left, center, and right respectively. Within the group of 2, one player will be in control of the plate and Blightguard and the other will be clearing enemies and dealing damage for the entire damage phase.

The Wizards do not have to be killed to advance the encounter, but it is recommended you do, as they can interfere with later portions. Once all 3 Revenant Knights are killed the encounter advances to the Glyph Reading Phase. 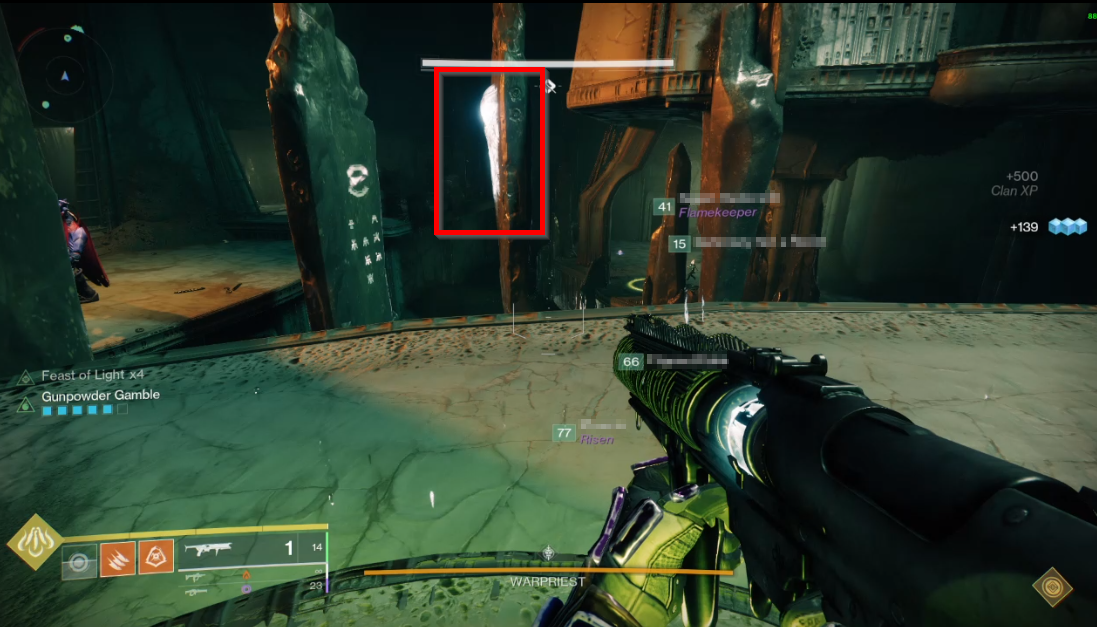 From here one of the 2 other Glyph Plates will be the next in the sequence. To know which plate is next the same lighting indicator will dictate the order. If a side plate is unoccupied and it is lit up, then that is the next plate.

The Brand moves with the player who is holding it, and in order to deal damage a player must be standing within the red area of the Brand.

The Brand lasts for 15 seconds, but it can be taken by another player and extended another 15 seconds. This can be done twice for 3, 15 second timers of damage.

2 Blightguards will spawn per damage phase and they will spawn sequentially (not at the same time) on the two areas other than where the final Glyph Plate in the sequence was.

For example, if the final Glyph Plate in the sequence was on the left, the left plate player will start with the Brand and the Blightguards will spawn in the center and right.

Meanwhile, players will be able to damage the Warpriest in the Brand’s Aura. Once the Brand’s timer is about to run out, the player with a Brand Claimer will take the Brand to extend the timer.

After the final Brand’s timer runs out the Warpriest launches an AoE attack that will automatically kill a player unless they are behind an Obelisk.

It is recommended to perform damage where the final Glyph Plate of the sequence is, and stand behind that Obelisk once the damage phase is over, and if that Obelisk was disintegrated, perform damage in that location, and then move to a different Obelisk as the timer is ending.

The Plate Players who did not receive the initial Brand should wait for their respective Blightguard to spawn, defeat it, pick up the Brand Claimer, and then take the Brand as the timer is about to run out. Once the Obelisk is disintegrated by the Warpriest, the entire encounter will repeat.

There are 3 Obelisks in total, giving your team 4 available damage phases (1 for each Obelisk and a final damage phase which results in the Warpriest being defeated or the fireteam being wiped due to no coverage of an Obelisk).

The challenge of this encounter involves taking the Brand within roughly 5 seconds after the Brand Claimer is picked up. Here are some tips for completing this challenge for double loot from the encounter: 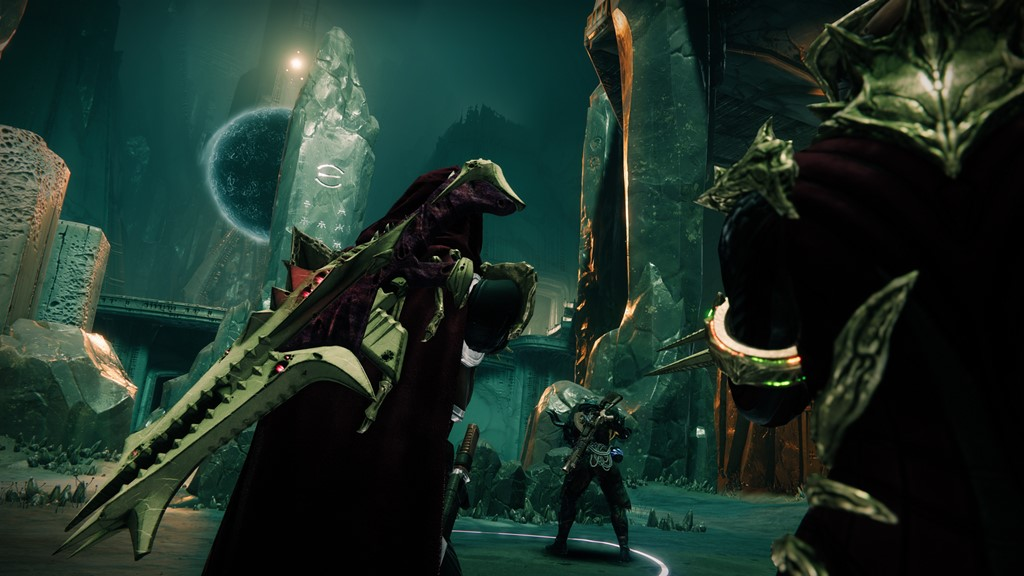