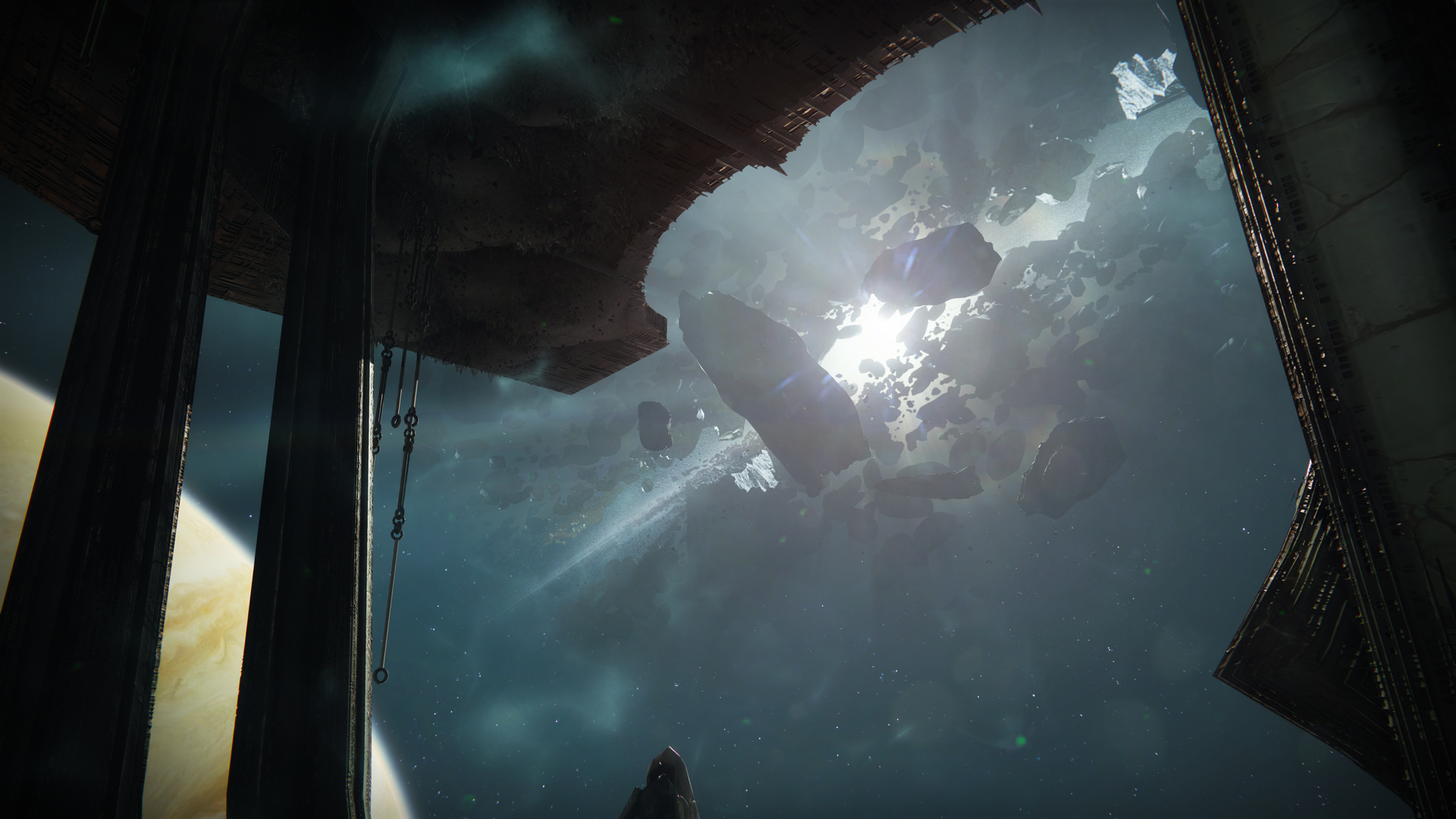 The Daughters are a boss fight that is the precursor to the final fight against Oryx.

The mechanics of this fight gives insight into the final fight with some very similar mechanics.

This guide will teach you everything you need to know from loadouts to tips and tricks. 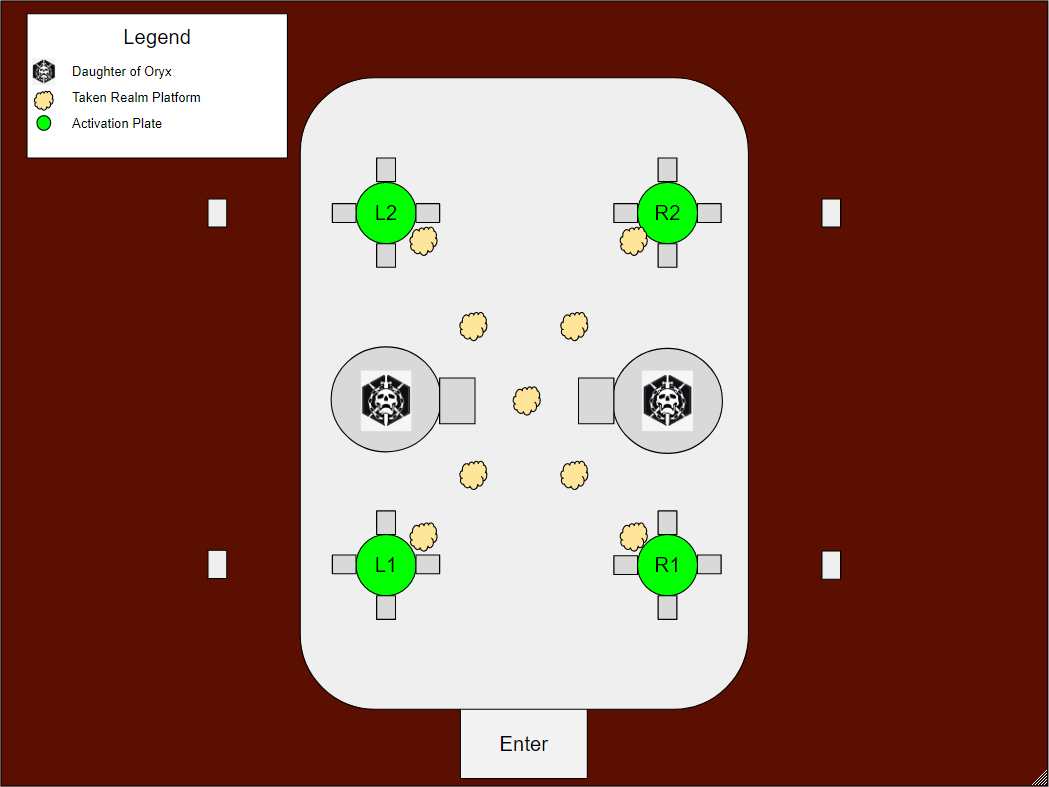 The Brand collecting phase comes first. 3 pieces of the Brand must be collected, only a player who is Taken can claim a piece of the Brand. One of the six players on the fireteam is selected at random to be taken.

The player who is Taken should also go on top of this plate. Any player standing on this plate will see a piece of the Brand floating in the sky above another Activation Plate. The plate in which the Brand is floating above needs to be stood on by that plate’s respective player.

Once both Activation Plates are stood upon the Taken Realm Platforms will form in the air for the Taken player to jump across to grab the Brand. Once the Taken player grabs the piece of the Brand, both the players on the plates can step off.

A new Activation Plate will light up and a new player will become Taken. This process will occur 3 times to fully build the Brand, and after the third is when the damage phase begins.

The best spot to deal damage is on the ledge underneath the Daughter that is not being targeted. The team can damage the Daughter without a shield until the 2-minute timer expires.

Once this timer expires the team will need to repeat the process. Be sure to stand in the Aura Shield as the time expires because an explosion through the arena will kill any player, not in the shield.

It should be the team’s goal to only do two cycles of this encounter, and defeat a Daughter during each cycle. It is important to know that if you defeat a Daughter on one cycle, the next cycle the other Daughter needs to be defeated as well, if not the team will be wiped.

The challenge for this encounter is to not stand on the same Activation Plate more than once during the entirety of the 2 minutes brand collection + damage phase. This challenge does require some on-the-fly adjustments, it’s just a matter of you and your team planning for it to not waste any time. The easiest way to do this challenge is to rotate plates systematically after each piece of the Brand is collected.

First, assign 4 players to a plate. Once the first Brand piece is collected, the 4 plate players will rotate clockwise.

Another way to do this challenge is to not assign any plates whatsoever after the first Brand. For the second and third Brands the team will wait in the middle of the arena on the platforms you will do damage from to get a view of the plates.