Season 17 Grandmaster Nightfalls are here! To enter you must be 1585 light level which includes the power bonus from the seasonal artifact. This season’s Grandmasters may be the most accessible they have ever been as our guardians are stronger than ever with the new 3.0 subclasses.

This guide won’t get into the nitty-gritty of each individual strike, but rather go over general strategies to approach all the various Grandmasters this season.

What we will go over is mindset, generalized strategy, as well as things to prioritize in builds, both offensive and defensive.

Want to master Destiny 2? Sign up for our Closed Beta to have early access when we launch our Destiny 2 app!

The clock in a GM counts up, not down, so when first completing these strikes think of safety.

Once you become more comfortable with these strikes then you can think about speed and efficiency. 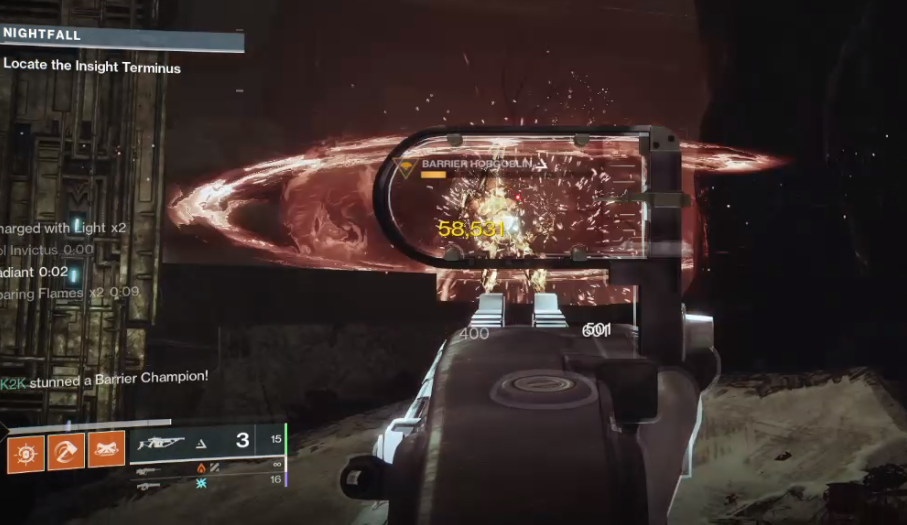 Most of the content in Destiny can be shredded through once your light level is high enough.

Grandmasters do not give you the luxury of out leveling them, you will always be under-leveled for them as that is one of the primary forms of difficulty.

You will get killed in one hit many times, which is not something to complain about how unfair it is, it is something to learn from and avoid.

One-shot mechanics are usually telegraphed and can be avoided once you recognize the animations from which they are sent from.

As mentioned before, playing safe is the way to go. Playing close to your team and around revives is important. You have a limited number of lives so staying alive is the main way to prevent getting booted back to orbit.

Playing close together is the best thing to do in case someone does need a revive, so no one has to run all the way across the arena to pick up a teammate. The other thing is noting enemy locations and cover. In most rooms in the game there is a spot or two which are much safer.

Typically in the corners or near the entrance are safe locations in which your team can stay near cover. It is easier to recognize patterns of what areas are best rather than just memorizing certain locations in specific rooms. 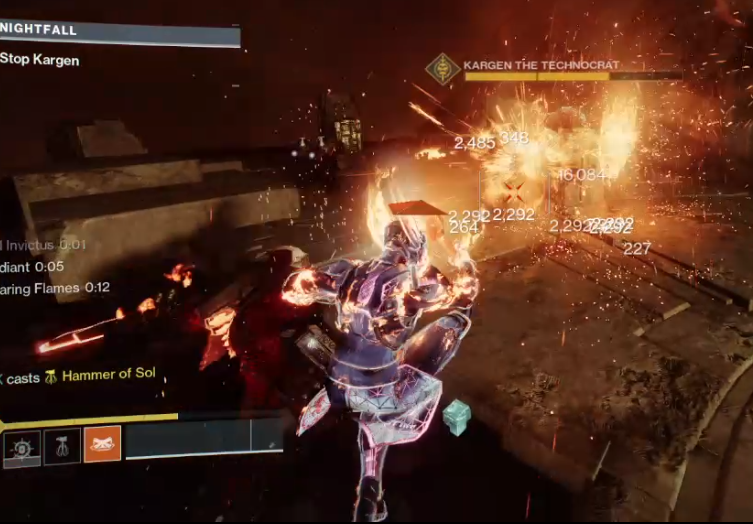 The things to look for are consistent cover in which you can avoid snipers and large splash damage targets, where no melee enemies can easily reach you, and objectives are somewhat accessible.

You do have to fight through… In most rooms clearing out non-champions first is easiest, and then killing the champions on their own at the end to focus on using the barrier, overload, or unstoppable rounds to stun them.

The best rewards are when you kill ALL of the champions. ALL of them. Many champions spawn mid-boss fight, so be sure to look out for them as there is an indicator in the bottom left saying “A Champion has Appeared”.

Typically they will spawn in during one of the damage gaits of the strike, which is when the boss cannot be damaged until a mechanic is performed. Make sure you get these champions too as you will not get the best loot if you do not defeat them for the Platinum level reward.

In general, longer-ranged weapons are typically best as they are safer to play with. We will go over more on what is best to use in the Loadout section of the article.

Weaponry will be mostly based around the Champion modifiers for the strike. Utilizing the seasonal artifact mods for barrier, overload, and unstoppable champions is a must based upon which of the 3 will appear in the strike.

Aside from the artifact-affected weapon types, there are a few exotics that deal with these champions. The two best are Arbalest and Divinity which affect Barrier and Overload champions respectively. 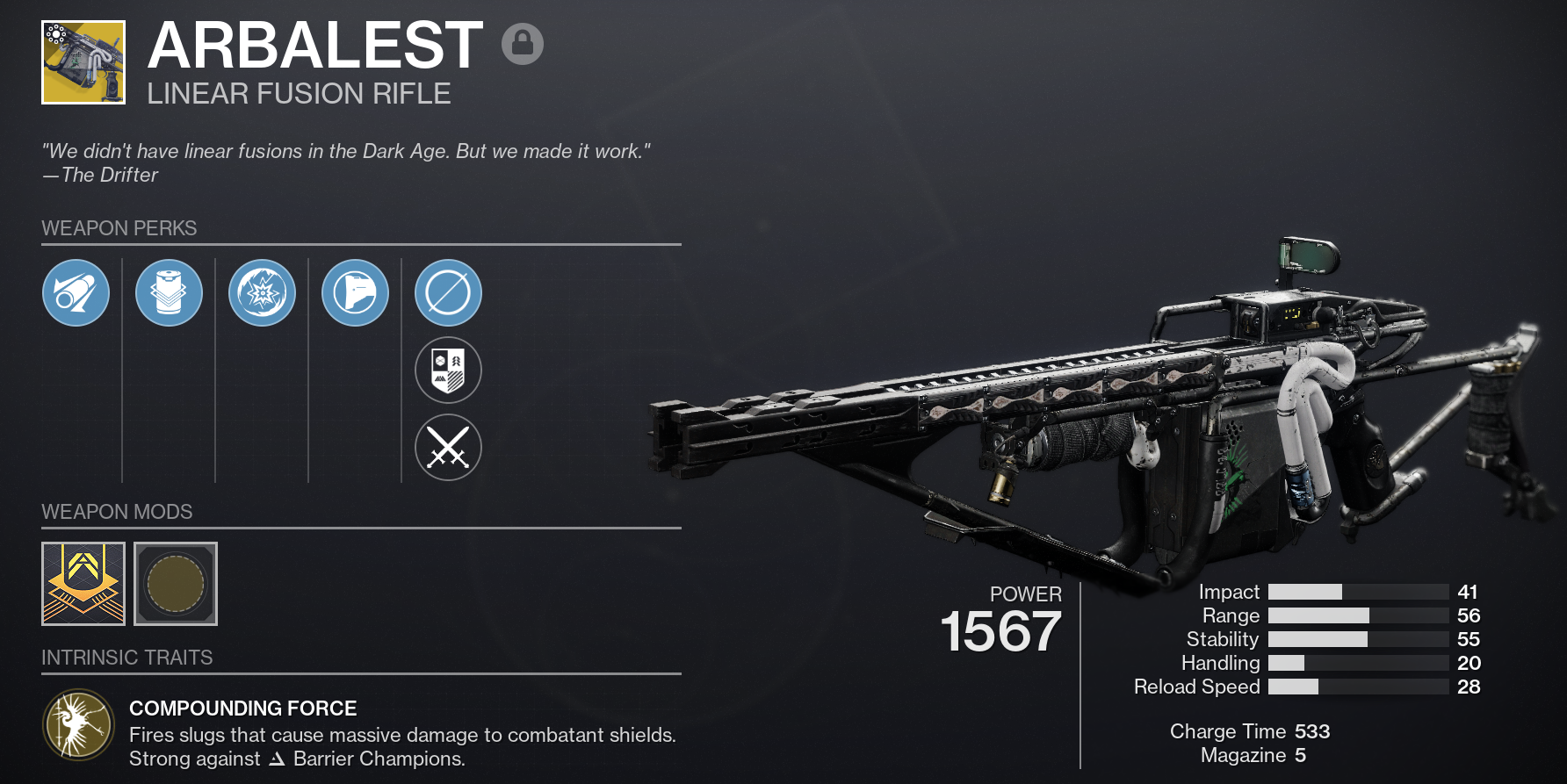 Arbalest is arguably the best weapon in the game for GMs because it not only deals with Barrier champions, but it also gets rid of shields where there is always the Match Game modifier which requires a matching element to take out a shield without having to shoot the enemy 500 times.

Aside from champion modifiers, think about elemental shield types which are listed in the directory as well as using ranged weapons to play safer as mentioned earlier.

There is more to it than that, but if you didn’t know max Resilience gives 40% damage resistance. That is a lot and makes a huge difference in gameplay. 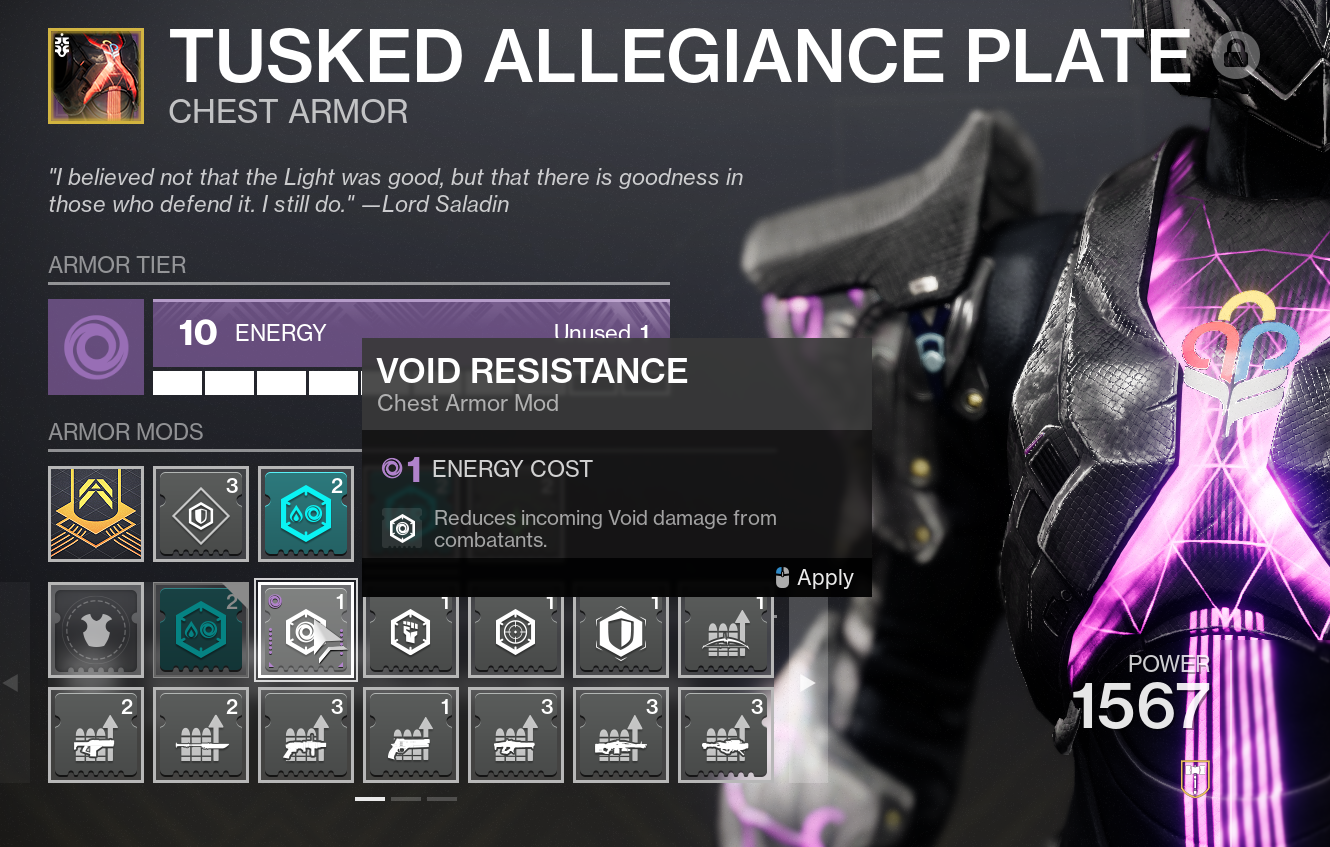 Chest armor mods are the other means by which you can build damage resilience. Using the seasonal artifact mod you can get damage resistance to 2 elements, and you can slot elemental resistance mods to take less damage from the matching elemental affinity of your armor.

Other means of sustain are healing, shields, and invisibility. With Solar 3.0 and Void 3.0 introduced there are many ways to utilize these forms of sustain.

Utilize the Classy Restoration mod while you can during season 17 as this is the easiest form of healing.

The Solar 3.0 guides on this website go over all the new means of healing while the Void 3.0 articles go in-depth on the Titan’s team shielding abilities and the Hunter being able to be invisible on demand which are all very useful in Grandmaster nightfalls.

Thanks for reading! Sign up for our Closed Beta to have early access when we launch our Destiny 2 app.