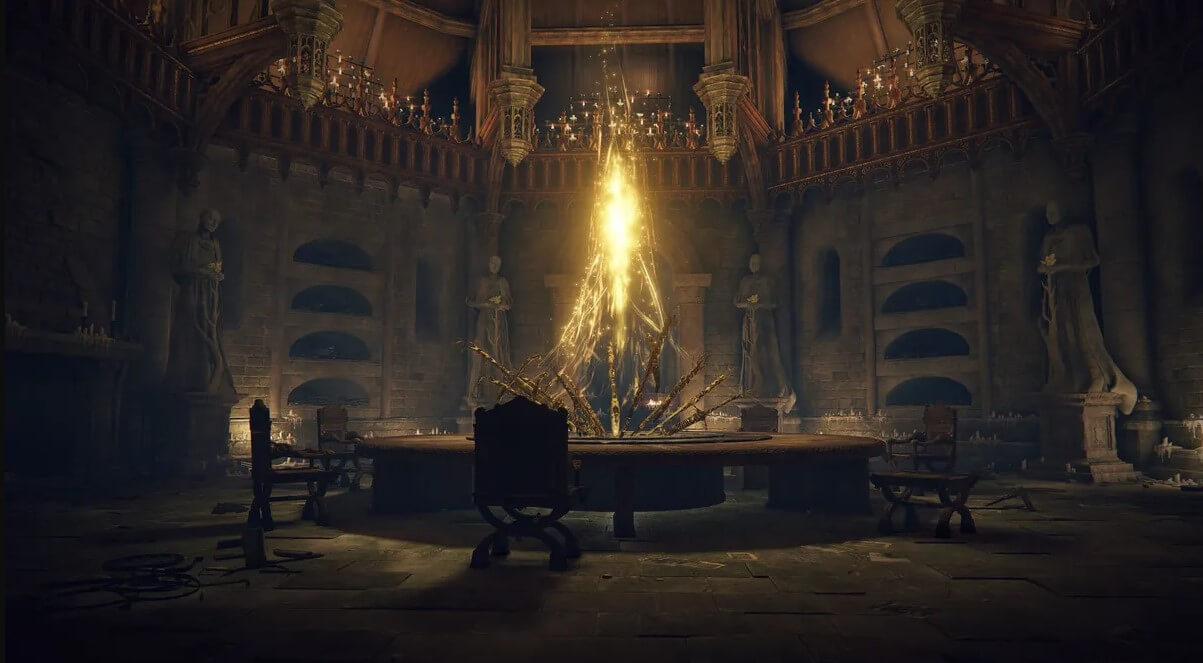 How to Find the Best Armor Sets in Elden Ring

Welcome to our list of the best armor sets in Elden Ring.

Although we’re confident with our list, it is definitely subjective and greatly depends on your build.

Note that the numbers are in alphabetical order and are not ranked from best to worst.

For the best weapons, check out our Elden Ring weapons tier list.

The Banished Knight is a heavyweight armor set that offers much lower weight than other heavyweight counterparts so you have more flexibility with your equip load limits.

How to obtain: Completing the set can be difficult because each piece drops individually from Banished Knights. Here are the best places to find the pieces:

The Black Knife heavy armor set is a popular choice for assassin builds since it provides utility such as muffled footsteps, rolls, and jumps.

How to obtain: You can find the full set at Ordina, Liturgical Town in Consecrated Snowfield near an archway. Note that you’ll need both halves of the Haligtree Secret Medallion in order to use the Grand Lift of Rold.

The Blackflame Monk Set is a great choice for magic wielders due to its solid overall protection in combination with keeping a light Equip Load.

If you want to be incredibly tanky with high poise, the Lionel’s Set is a great option. While still providing high protection, it offers lighter weight than other heavy sets like the Bull-Goat.

How to obtain: To find the Lionel armor set, head to the building at Lower Capital Curch grace (Leyndell, Royal Capital). You’ll find the set on the bed there.

How to obtain: You’ll need to defeat Malenia and then purchase it from Enia (56,000 runes total).

In addition to looking like one of the strangest sets of armor, the Mushroom set also provides incredible resistance to status effects like blight, poison, and rot. It just makes life easier in circumstances that are otherwise a pain to face.

How to obtain: You can find the Mushroom Crown on a corpse near the south-eastern corner of the Lake of Rot. The rest of the pieces can be found at Seethewater Cave within the cavern with a Giant Poison Flower and mushroom people.

If you’re looking for a versatile Medium weight armor, Raging Wolf is a great choice. The value is really solid for the weight-to-defenses tradeoff.

How to obtain: You can find the Raging Wolf set at Leyendell, Royal Capital after you get the second to last letter from Volcano Manor. Upon assassinating Vagram the Raging Wolf and Errant Sorcerer Wilhelm, you’ll obtain the full set.

You really can’t go wrong with choosing the Royal Remains set. It’s easy to get, provides well-rounded protection, and isn’t too heavy to boot. In addition, once you complete the set, you’ll regenerate HP slowly if you’re below 18% HP.

If you’re going for a Glintstone-centric build, the Spellblade set is a solid choice due to its high Focus, magical defense, and Vitality. It’s incredibly lightweight as well. Do note that it doesn’t boost incantations or sorceries.

How to obtain: Start Ranni’s questline and then find Sorcerer Rogier who will have died and drops the armor. Note that you may need to teleport to a different site of grace to trigger his death. 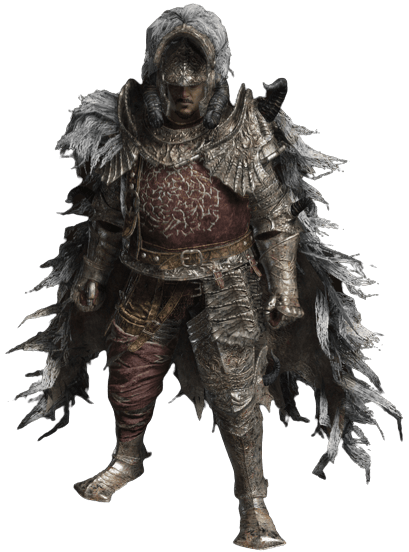 The Veteran’s Set is among the best late-game choices for melee builds due to its high Poise and physical defense.

How to obtain: After defeating Commander Niall at the Castle Sol Rooftop, you’ll be able to purchase the set from Enia for 18,000 runes.

Want to stay on top of the meta for other games? Check out all our other Mobalytics tier lists.