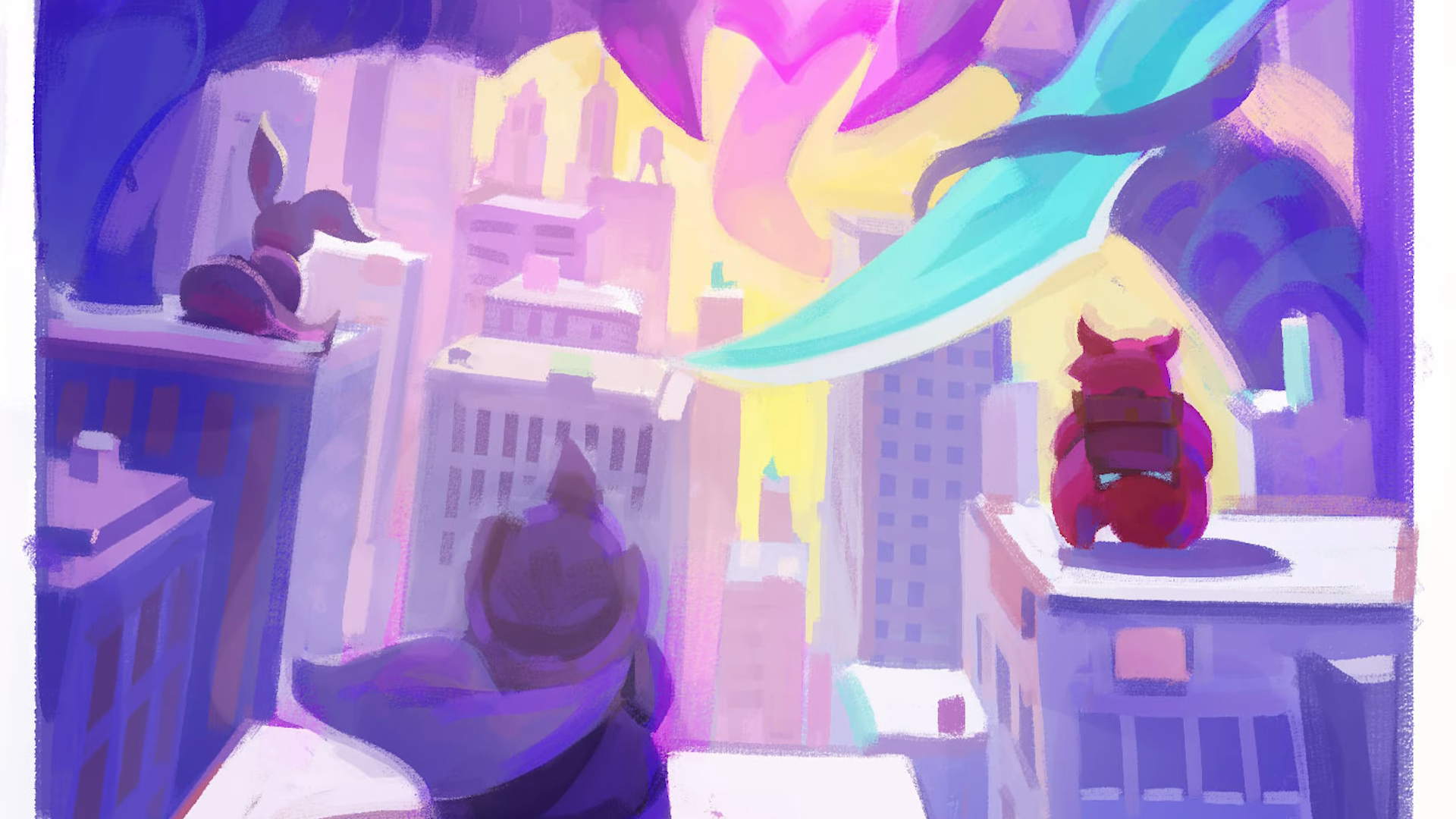 Everything You Need to Know About TFT Set 8: Monsters Attack

Riot has recently dropped a new Dev Drop, revealing new information about TFT Set 8: Monsters Attack. There are a lot of new champions, traits, augments, and more to cover, so let’s get right into it.

When Will TFT Set 8 Release?

TFT Set 8: Monsters Attack is scheduled to release on Dec 7 with Patch 12.23 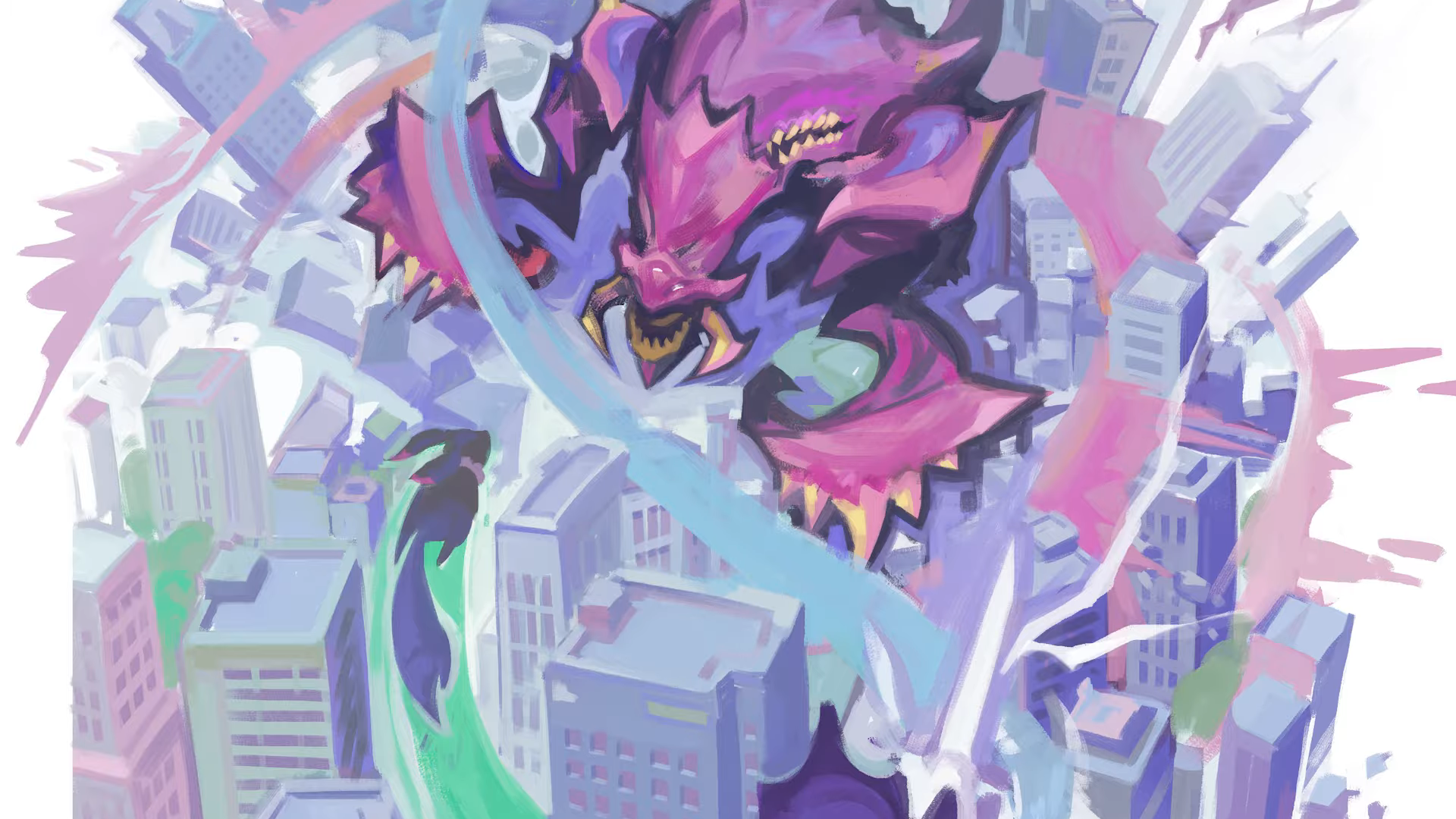 Set 8 takes place in Spatulopolis, “a city brimming with heroes, threats, and their resulting wreckage.” This set will focus on heroes and villains, and with that, comes the new Hero Augments.

Before we talk about the new augments, Mortdog has confirmed that the Augment System is going to be a mainstay in TFT. Hooray!

Now let’s discuss the new Hero Augments. Instead of giving a general buff to your team or game, Hero Augments buff up a specific unit, thus making them a superhero, or supervillain.

Mortdog has confirmed that there will be two Hero Augments for every unit in the new Set, so get ready for a ton of combinations. 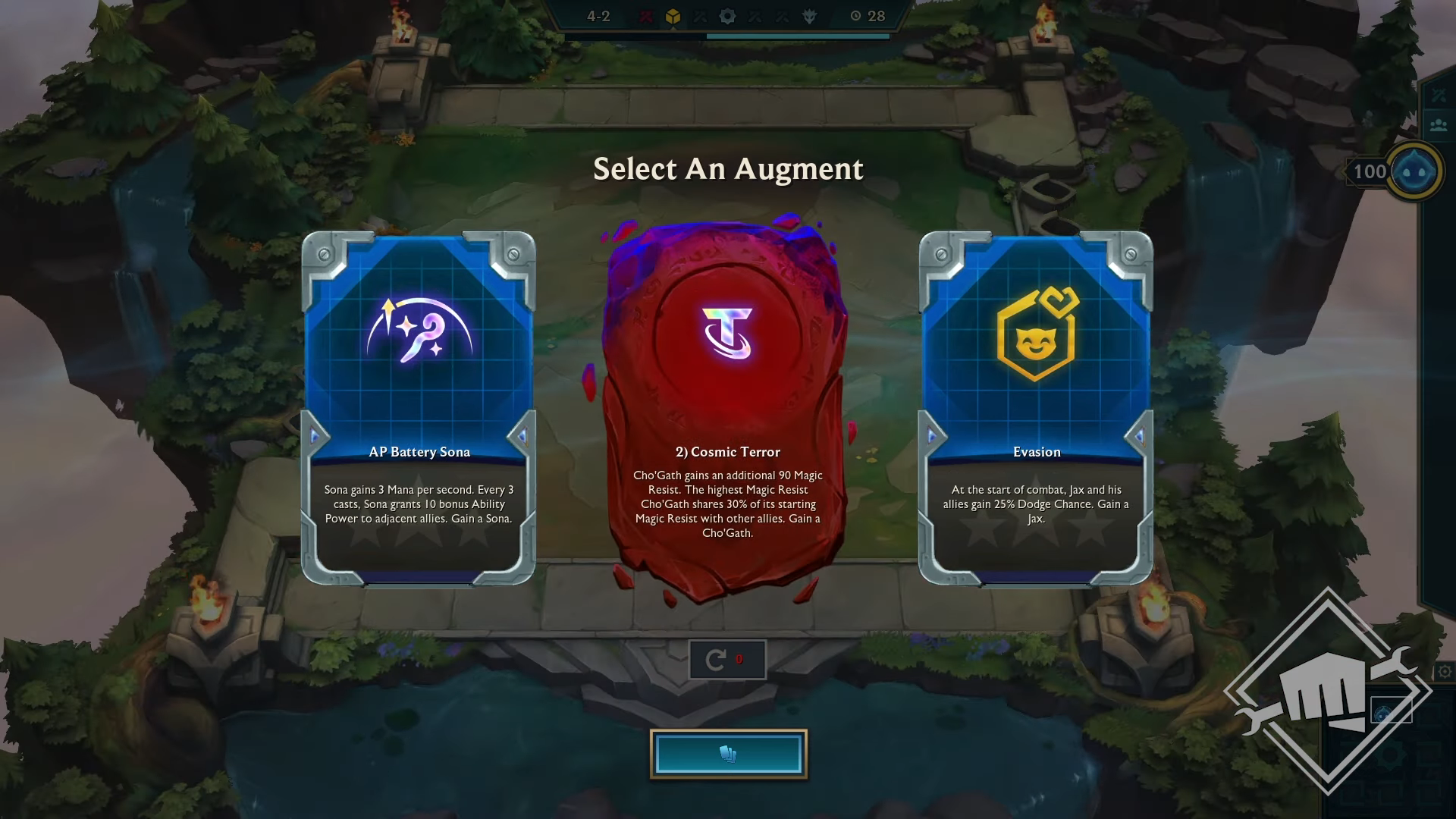 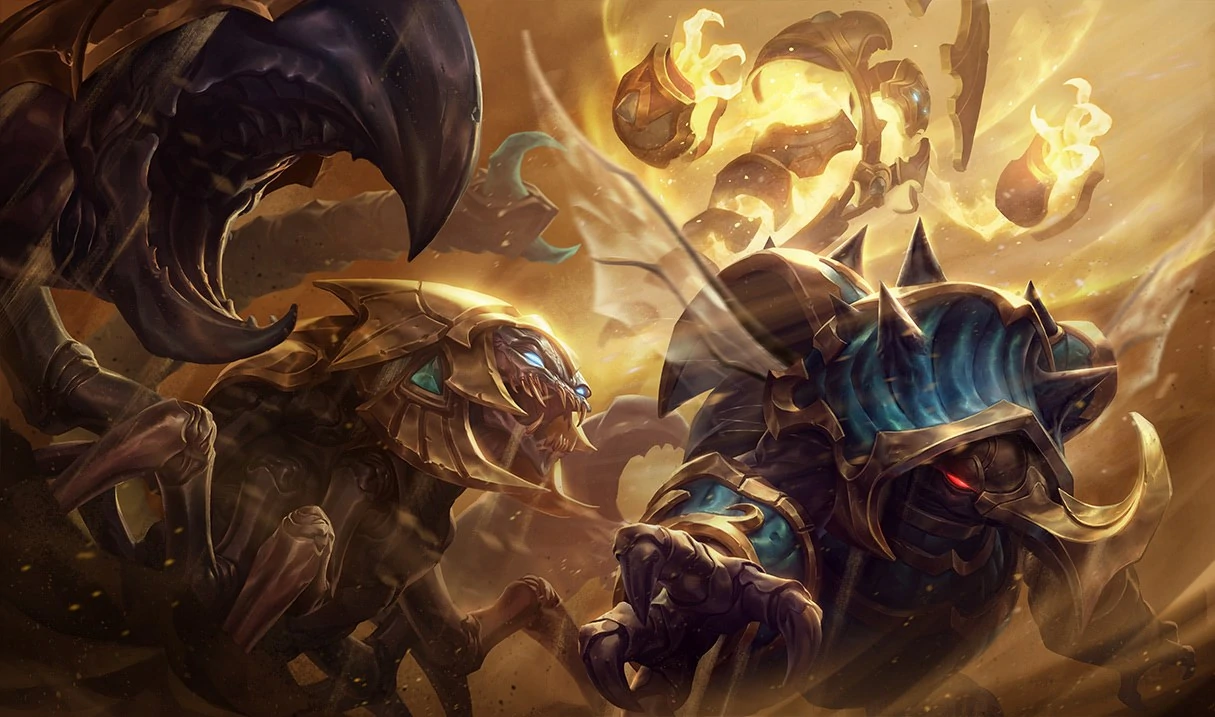 It’s finally time for Rammus to shine. Not only is Rammus coming to TFT, but he looks to be a powerful unit with the new Threat trait.

In the Dev Drop, Mortdog revealed some of the new traits that are coming to Set 8 Monsters Attack. Here’s a quick rundown of the traits.

The Threat trait provides no additional bonus to fielding them, and have no synergy with other Threats. To make up for this, these units are more powerful than other units to make up for the lack of trait synergy.

The first time an Anima Squad unit gets a takedown during combat, they pause to strike a pose for their fans, gaining a stack of fame. Each point of fame gives Anima Squad units Ability Power and Attack Damage (permanent), increasing at each trait breakpoint.

With each player combat, you will move toward completing a heist, getting 1 progress for a win, and 2 for a loss. Each time you hit 7 progress, you and your crew receive some rewards. You can take what is offered, or hold out to wait for more powerful rewards.

Aphelios, a member of the Ox Force, has a customizable ability, allowing you to swap guns to your needs.

For example, you can trigger the cause, At the start of combat, and the effect, trigger a chance to drop gold, to turn it into an econ trait.

There are 7 total causes and 7 total effects to choose from. 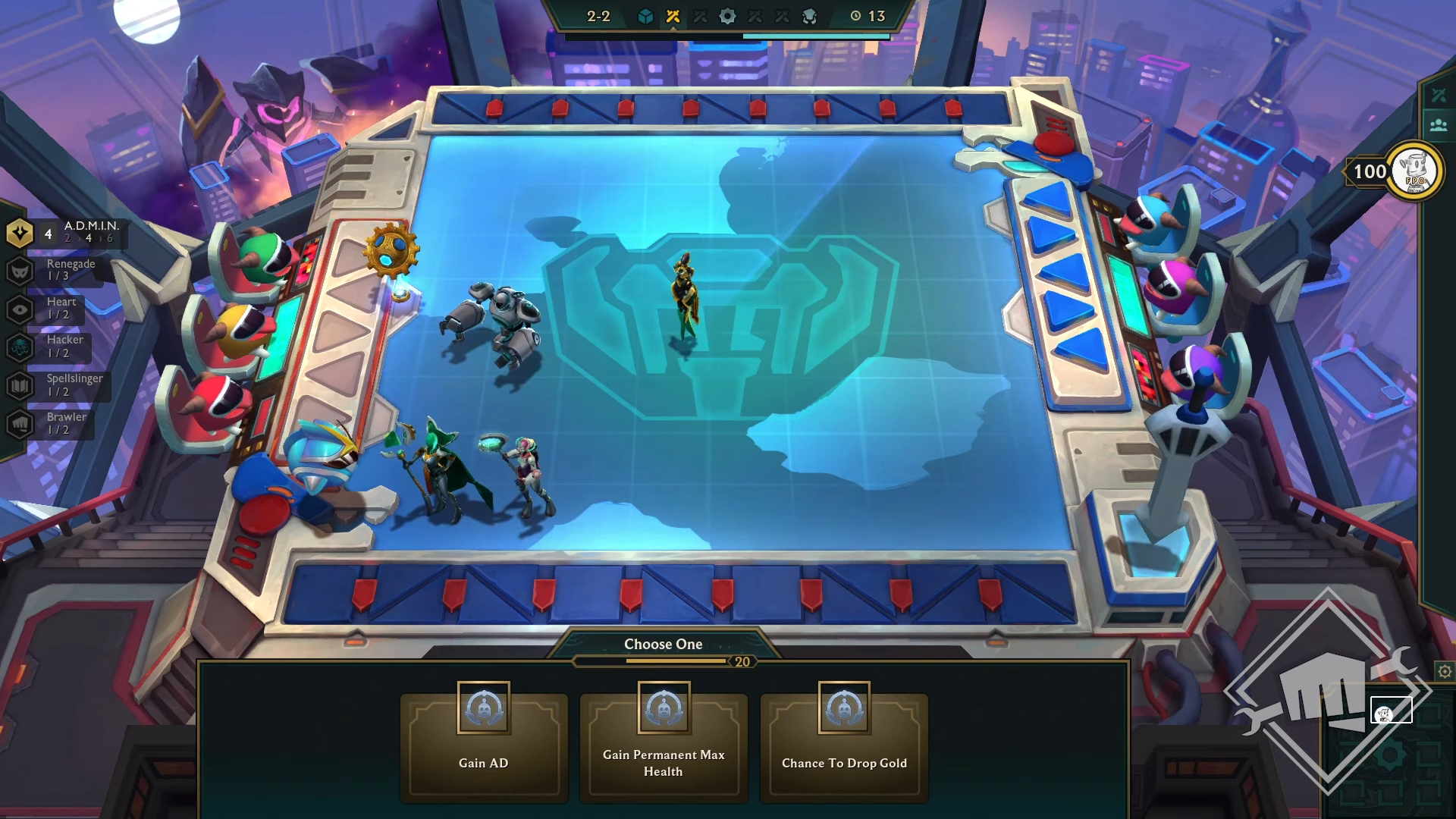 Star Guardians generate more and more mana as you go up in trait breakpoints.

We were paying close attention to the champions in the Dev Drop, so here’s a rundown of all the revealed Champions and their skin lines for TFT Set 8: Monsters Attack. 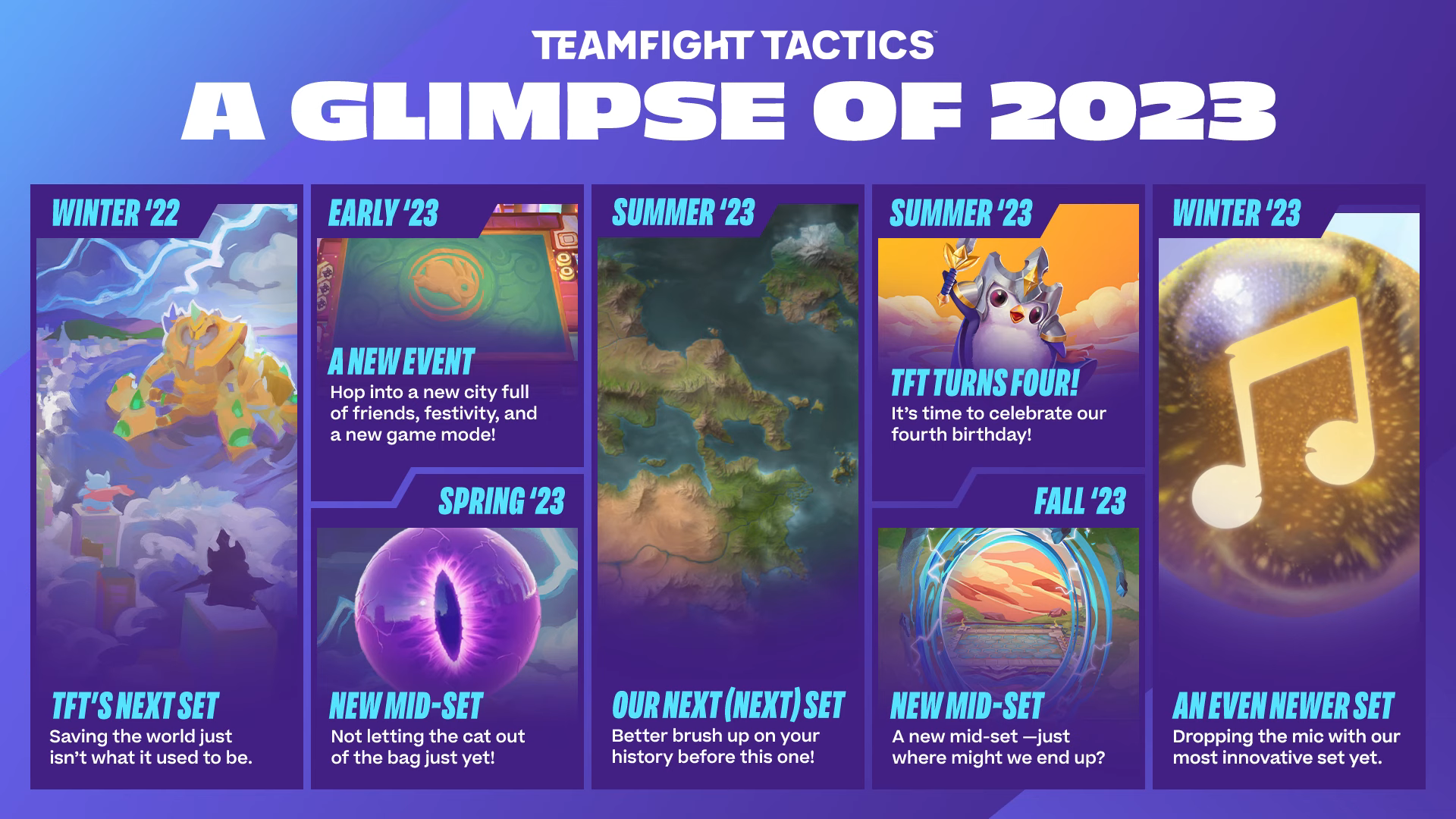 At the end of the Dev Drop there was a quick rundown of all the things coming in 2023 for TFT.

That wraps everything we know about Set 8: Monsters Attack. Stay tuned to get the latest news on PBE, new champions, traits, augments and more on our website.