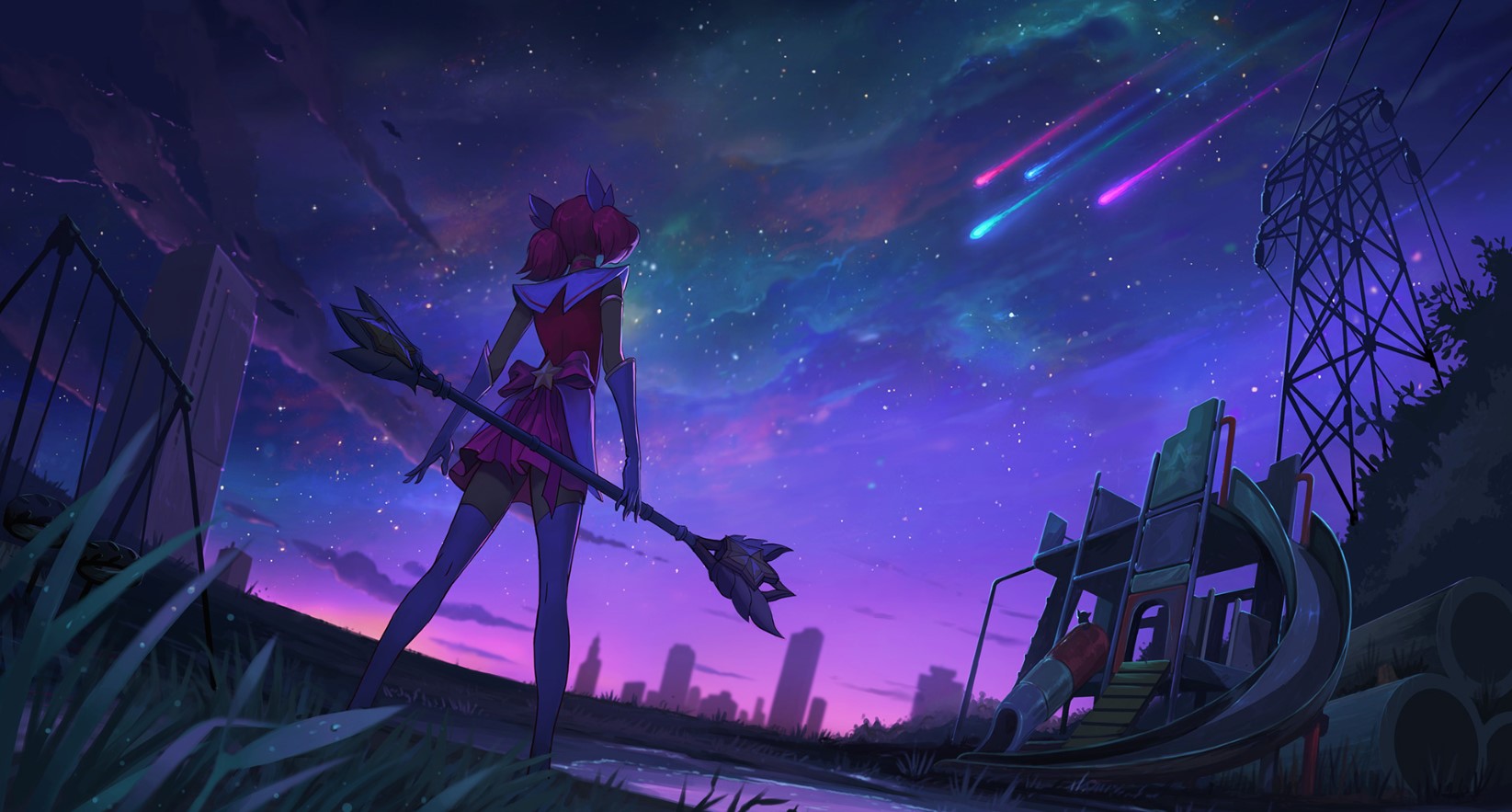 TFT Set 3: Galaxies set is finally arriving and with it comes brand new champions, origins, classes, and even brand new board mechanics.

In this article, we’ll be highlighting the new classes and origins and linking to each champion’s page so you can explore more. Keep in mind that since this is the PBE release, the numbers are subject to change.

Be sure to check out our separate guide that covers all the Set 3 champions and their abilities.

In the sections below, we’ll be covering what each Origin does as well as the units that are included. Thanks for reading our TFT Set 3 synergies guide! Be sure to check out site for recommended new team comps, champs, and items.