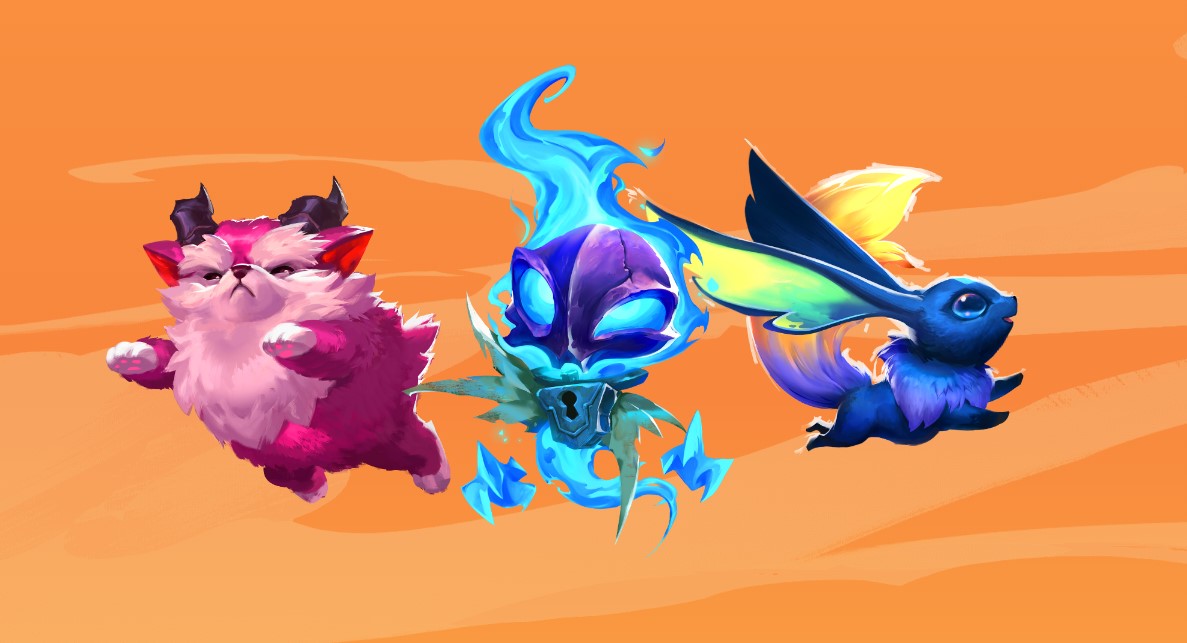 How to Adapt to Meta Shifts in TFT (Grandmaster Tips + Analysis)

TFT patches often shake up the meta quite a bit, especially early in the set. For many people, patches are a blessing as the comp they detest is finally getting nerfed. For others, patches are a curse that nerf their favorite comp to play. Either way, patches create meta shifts that can be difficult to keep up with regardless of how you feel about the patch.

Back in set 1, patches always seemed to be a toss-up for me. I either played very well and consistently or instantly bottom 4’d my first 5 games.

In set 2, I started to find much better success throughout each patch, and wanted to share my tips on how you can create a competitive edge against other players with a bit of critical thinking and preparation.

As more and more sets have come out, I’ve learned to find a window of opportunity within patches. A lot of this comes with experience, but I’ll share some tips here about what I mean.

One of the things I noticed about set 1 was that I always had the same leveling strategy regardless of what comp I played. I, like many other players, have learned and adjusted our leveling strategies to match the comp we are playing. I won’t go into every leveling strategy in this article, but I’ll explain a basic gameplan.

If you want a more in depth look into leveling strategies, check our in-depth guide here.

Slow Rolling: Looks to use early game gold to reroll for 1 and 2 cost units to snowball the mid game, gain a lead, and punish greedy players. Here are some examples of some slow roll comps in the game’s history.

“Regular”: Looks to level mostly after every creep round and rolls down only slightly in order to stabilize. Often uses 3 or 4 cost carries as the center of the team.

I say regular, but there is quite a large variance of leveling strategies within this category. I simply group them together for simplicity’s sake.

Fast 8: Looks to save up gold to 50 and sparingly reroll until hitting level 8 (before other players) to find 5 cost units to become unbeatable late game.

Carry Cost simply refers to the cost of the main carry of your team. For example, if you see a comp that has Zeri and you want to try, you should understand that leveling with the “Fast 8” Strategy will be best for your success. 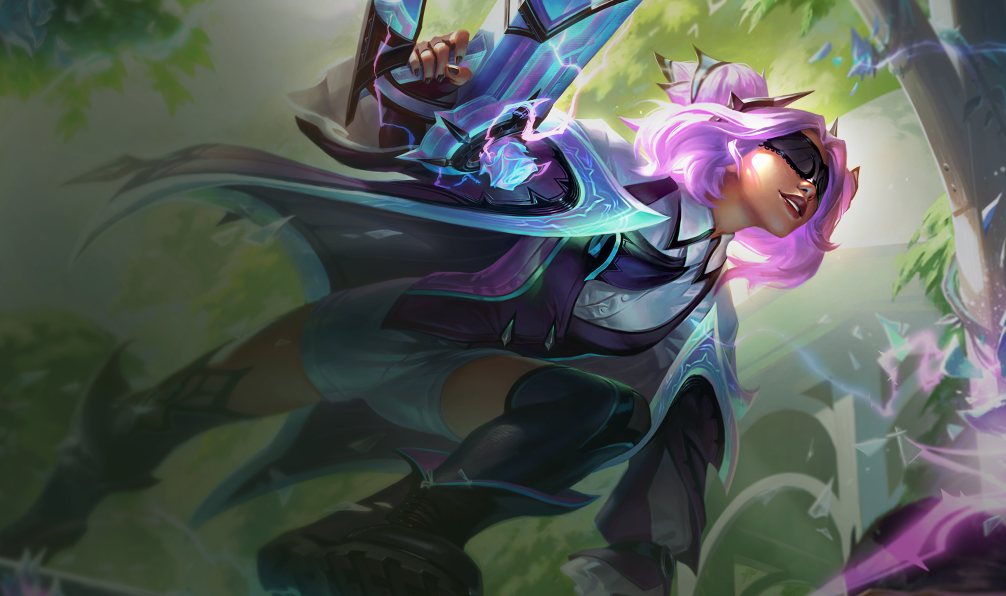 Being able to discern the leveling strategy for a new comp or a comp that has recently gained popularity will net you an advantage over other players who haven’t put in the same thought.

The best way to explain this would be through examples.

In set 2, 6 Shadow comps became very popular after other top tier comps received nerfs. Shadows were buffed over the course of many patches, and eventually, players found out that it was a top tier comp.

While I may not have innovated this comp myself, once I lost a game to a 6 shadow player, I was able to understand the key points of the comp, and figure out an appropriate leveling strategy to replicate it before there was any reddit guide or Youtube video explaining how. While it may not have been the perfect strategy, it was a strategy that worked for me in Grandmaster elo.

6 Shadows had 3 main carry units. Kindred, Sion (both 3 cost units), and Master Yi (5 cost unit). With this, I understood that Kindred and Sion allowed this comp to have a mid game power spike, but the comp did not rely on 3 starring either unit as Master Yi became the late game carry.

I decided that once I hit level 6, I would roll down and ideally find Sion and Kindred 2 star to carry me through the midgame. I would not roll all my gold down, however, and cut my losses if I didn’t hit Kindred and Sion to ensure my economy can bounce back. After that, I would stop rerolling until I can comfortably hit level 8 to find Master Yi.

This strategy follows more of a “regular” leveling strategy, with a slight inclination toward saving gold for level 8. This allowed me to cover the weaknesses of Fast 8 (weak midgame) and reliably find Master Yi while staying fairly healthy.

If you’re watching a new comp on a popular stream, you’re likely already late to the party. Being able to dissect comps you play against, or theory craft your own comps, will be what gives you an edge against other players.

Play against the trend

Conversely, early in set 2, while everyone was playing comps that relied on 5 cost units like Singed or Zed, some players found success by win streaking early. Some players even rerolled in the first round of PvP by looking for Nasus (A strong early game unit and item holder).

This resulted in the popular 6 Inferno comp that took over the meta. By building up an early win streak, these players consistently landed top 4 and even took first every now and then.

Furthermore, the late game strength of 6 Inferno lied in the synergy buff rather than the carry units.

Because of this, players rerolled aggressively in the early game to build a win streak and hit level 8 at an average pace while maintaining high gold and health. Hitting Amumu 2 was not necessary as long as you had your 6 Inferno buff.

This is a prime example of how players understood the leveling strategies of the current meta and devised a comp with a corresponding leveling strategy that countered the meta.

How this applies to Set 6: Gizmos & Gadgets

(For those of you reading in the future, this may not be useful information anymore, but it may give you some insight on how the meta can shift.)

The game has evolved so much since the early days of TFT. In the past, strategies were not so set in stone, and players often innovated to see what worked and what didn’t.

For example, nowadays, you rarely see anyone hyper roll due to the nerf on finding 1-cost units at level 4.

But with the many changes over the course of the game, many smaller micro strategies have come up. 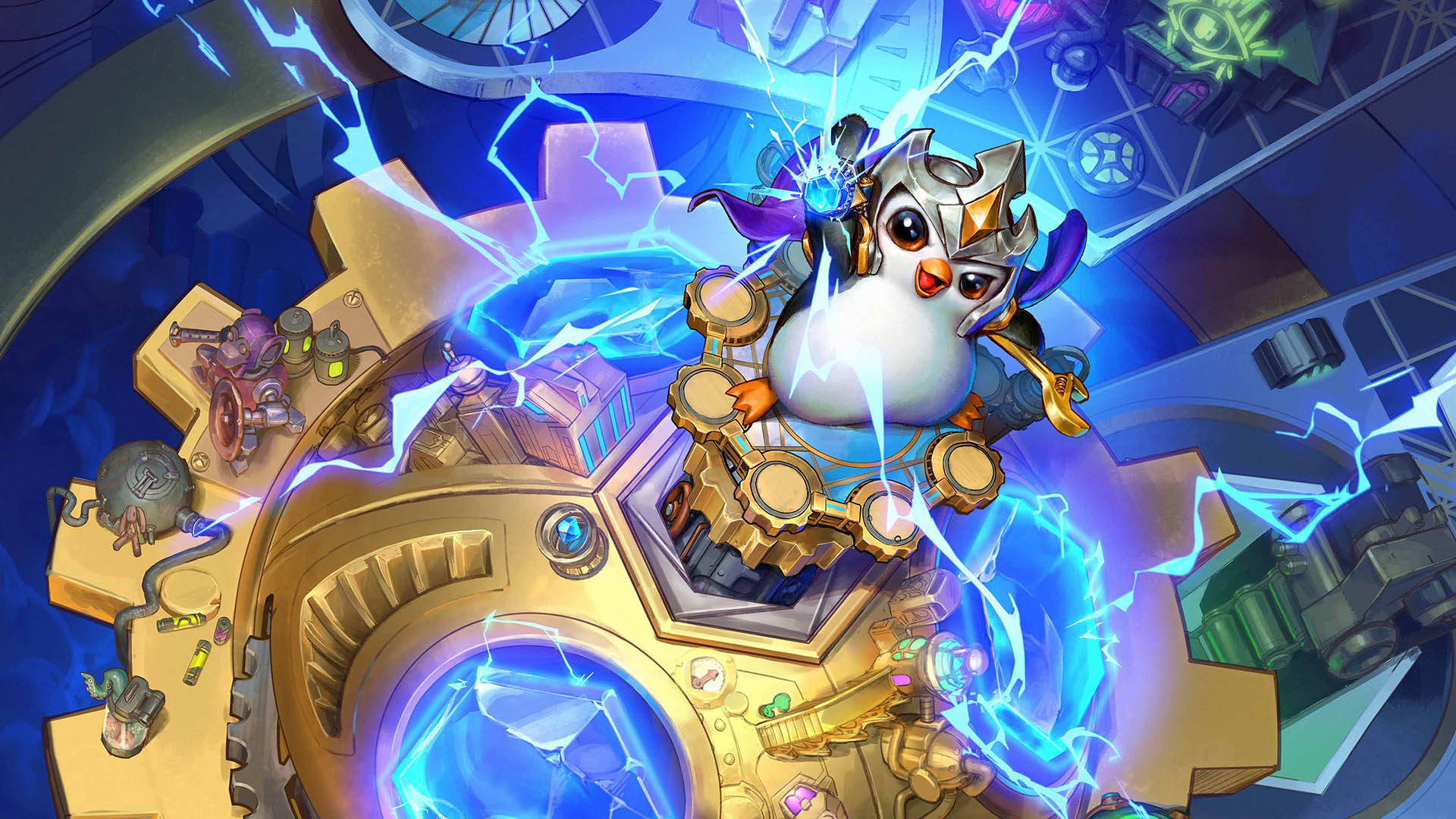 The Game is Faster Now

With Augments in the game, the gold players can generate has increased a lot. Players can often reach level 8 on 4-2 with a lot of gold leftover. This can result in players finding strong end game boards much earlier than before.

As more players become better at the game, the pace of the lobby also increases. You can’t simply lose streak 10 rounds in a row and expect to have a healthy life total anymore.

A Huge Selection of Hextech Augments

Many comp guides and team comps are built around the assumption that you won’t get the best augments every game. If you are able to get a strong Augment like a Heart or a Crown, it’s on you to figure out how to build your best board in that situation.

It can be easy to simply pick the Augment that is generic and good on many team comps, but being able to find the Augments that drastically improve a comps power ceiling is a huge edge you can give yourself.

These thoughts can be quite simple to think of yourself, but you should ask yourself more thought-provoking questions.

These are the questions that top players consistently ask themselves as they are playing. They are able to come up with solutions and react to the meta much faster than other players.

Even if you come up with a solution that didn’t work out in practice, you can watch how the meta shifts over time, learn, and take in that information.

Figure out what you didn’t expect, and what you did expect. Over time, you will find yourself making correct predictions more and adjusting quicker if you pay close attention.