How to Improve in LoR (WhatAmI’s 5 Best Tips)

I’ve recently gotten back into regular streaming and one of the questions I get asked the most often is, “Hey Mr. Strimmer, I am currently at X rank and would like to get to Y.

What advice do you have for me?” I’m Jordan “WhatAmI” Abronson and today I’m here to dispel a couple of common misconceptions that I believe are holding people back from advancing to where they want to be.

The biggest one of those by far is that there is a difference between what you should be focusing on when you are Bronze and when you are Diamond.

I’m not going to claim to have the foolproof five plan to get you into master in a month.

But what I will say is that these tips are how I try to think about the game, and about life, and they’ve gotten me to where I am today.

If you completely skip the rest of the list then just this one will help any aspiring player immensely so it gets to be number one.

Any time you are evaluating your play or your decks the temptation to slip into subjective mode will be there.

Depending on the person and the mood it can go either way. You can want to blame luck when it was your own bad play or deck choices that caused you to lose.

It can go the other way and you can decide that you must have done something wrong when both the deck and your decisions were fine and it simply wasn’t your day. Both are equally dangerous.

Humans are beings that are absolutely riddled with unconscious bias, for or against themselves or others.

We’re never going to be perfect, but the best way to guard against it is to be aware of it and try to take a step back from the situation.

Every time you are evaluating a play, think of someone else making it and ask if you would think they had chosen correctly or not. I think you’ll be surprised how often you’ll get changed results.

Yes, this one kind of slots into number one, but it’s a sufficiently big deal in and of itself to deserve its own category.

You are not allowed to decide if a play was correct at the time based on the information you gained later. Including whether you won or lost a given sequence, game, or even tournament.

Too many people ask, “If I could go back knowing what I know now would I do it differently,” and I swear to you that question is poison. 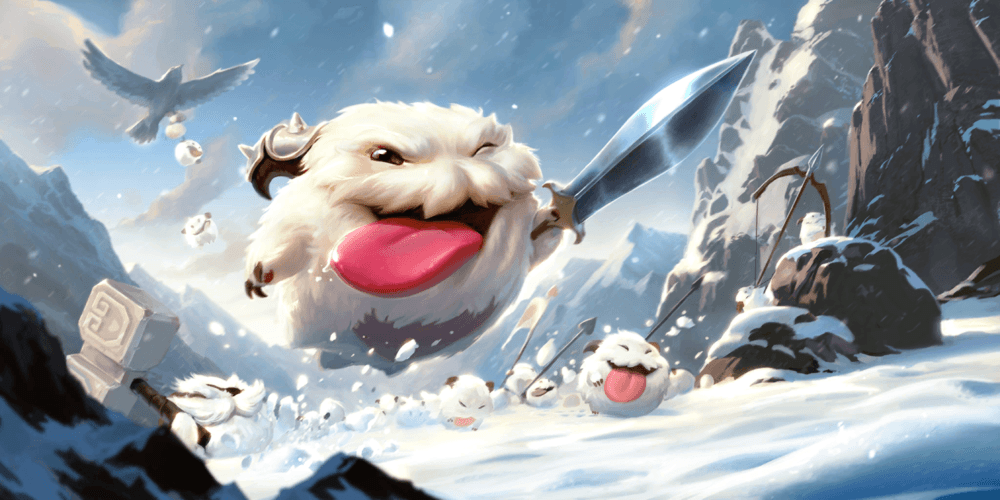 The only thing you can ask is “knowing what I did then, should I have been able to see a better option?”

That question allows learning. It allows reads, and finding lines, and understanding what we and our opponent were both thinking and how to do better next time.

The other one allows nothing but self-flagellation which will never be useful. Any time you hear me saying “I stand by the play,” after I lose a game, this is why.

3. When deckbuilding, focus on the cards, not the deck

See when we focus on the deck as a whole it becomes very difficult to understand how to refine and improve it.

If instead in each game, as we are trying to build a new deck or improve on an old one, we look at the power level of individual cards in specific situations, it will become quickly clear who is and is not pulling their weight.

This allows rapid and powerful refinement of whatever archetype you are attempting to pilot.

Even better, when you find yourself working on a concept that simply cannot make it up to tier one power level, you’ll still have gained valuable information.

Maybe twenty-eight out of the forty cards we were using to make our concept work turned out to be un-treasured trash. Well, that’s unfortunate.

We probably lost some LP. But now we have twelve solid power cards that we can look at slotting into other decks or building other concepts around.

The best warriors do not only seek victory. They seek situations in which even failure brings profit and progress towards the goal. We call them learning points for a reason.

4. Understand the difference between training and play

This one is a bit sideways from the rest, but has been really important to me both mentally and on a competitive level. So, what exactly do I mean by this? Well if you’re playing Runeterra, you’re likely doing it for some combination of the following reasons:

As an example, there have been times when I have thought I am playing simply to test and improve myself, or because I was having a great time. Then I would feel that sinking in my stomach every time I hit a loss. That tells me that a significant part of why I am playing is to rank up.

If I am making deck choices based on the wrong goals and mind-state then I will be hampering my ability to achieve what I actually want to at any given time. Even beyond that, I will play badly if I am not focused on what I want to accomplish.

Sometimes it is simple and all the reasons flow together. But when it’s not it can be very worth taking a step back to ask why you are doing what you’re doing. It seems a tad silly in relation to a video game, but I promise it helps.

5. Always be looking for lethal

From turn one, you can be trying to figure out the two most important things in any game of Runeterra. How am I going to kill him? How is he going to kill me?

When you have at least hypothetical answers to both of those questions you can use those to tell you the right lines to take at every moment of the game.

Every decision should roll around the answers to those questions, so failing to ask them seems pretty silly, eh?