How to Play Viego (Abilities, Builds, and Tips)

Viego Guide: How to Play Viego

Viego is the first champion to hit Summoners Rift in 2021. He is an interesting character who loves to steal enemy abilities while being as annoying as possible. He has a lot of damage, a lot of mobility and a lot of kill pressure throughout the game.

In this Mobalytics guide, we will talk about how to play Viego in the jungle. It’s possible that he may also be played in other lanes, but his main role will be Jungler on day one.

Before we begin, let’s make it clear that although I have been testing Viego on PBE, this guide isn’t intended to be an in-depth-everything you need to know, one-stop-shop on how to play Viego.

Its intention is to give you tools and tips to help you play him once he launches.

If you want to know more tips on how to play as Viego, learn his build and who counters/gets countered by him, make sure you check out our Viego Champion Page.

To start off any how-to guide, we must first breakdown Viego’s abilities.

Take note that this information and the numbers in this guide may slightly differ as they’re based on his PBE stats.

Viego can briefly possess an enemy champion he kills or who he assists in killing them. Once possessed, he heals for a portion of the targets maximum health. If he chooses to possess the enemy, he will gain all of their abilities, their appearance and bonus movement speed when moving towards enemies.

This and the other ability descriptions are from LoL Wiki.

Viego charges while being slowed. Once recast, he will dash in a target direction and stun the first enemy hit. This ability is an auto-attack reset.

Viego creates a trail of mist. While inside the mist, he becomes camouflaged, gains bonus attack speed and movement speed. If he auto attacks a target or casts an ability, he will break the camouflage.

Viego discards his current possession and blinks to the target location. On arrival, Verigo blasts away all nearby enemy champions apart from the most wounded enemy champion.

We have done quite some testing on the PBE to find out which runes are good for Viego. So far, we’ve tried a few variations with varying levels of success. Unfortunately, the best rune page may not have been found yet as not everyone has access to the PBE.

Take note that we will be constantly updating the rune page in this guide, so check back every so often to see *potential* new runes for Viego. Check out Viego’s champion page to see the latest recommended runes and builds. Or get his rune page and builds directly imported into your client within the Mobalytics app. 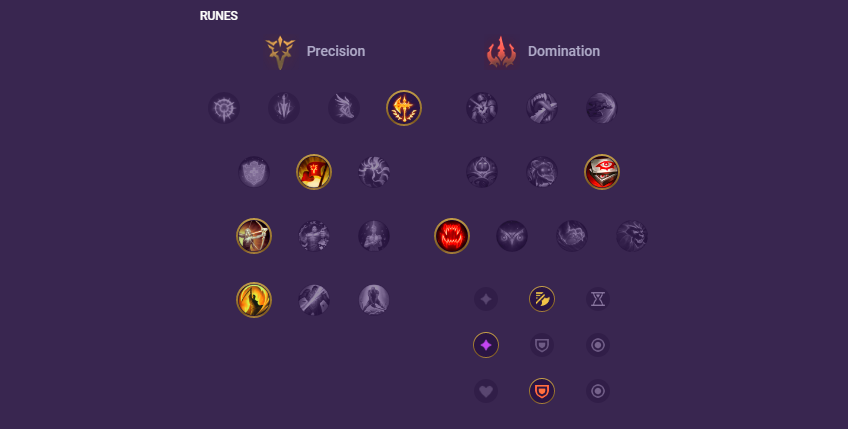 This rune page is a standard bruiser/ skirmish heavy setup that you’ll find on many champions. It has the potential to be really good on Viego.

This is a test build for Viego. Like we talked about previously, there is probably no “best setup” for him yet purely because he is so new.

Check back frequently to see if we’ve adjusted his build. If you want to get the latest and greatest build for Viego and any other champion, check out our champion pages or get his latest builds via the Mobalytics app.

How to team fight as Viego

Viego is a skirmish heavy champion who loves to team fight. Unlike many bruisers, however, he doesn’t want to go face-first into the action.

Instead, he wants to “delay” team fights and take them slowly. Making use of his Passive (and his Q Passive) is crucial for not only dealing more damage but also allowing him to dodge skill shots and incoming damage. 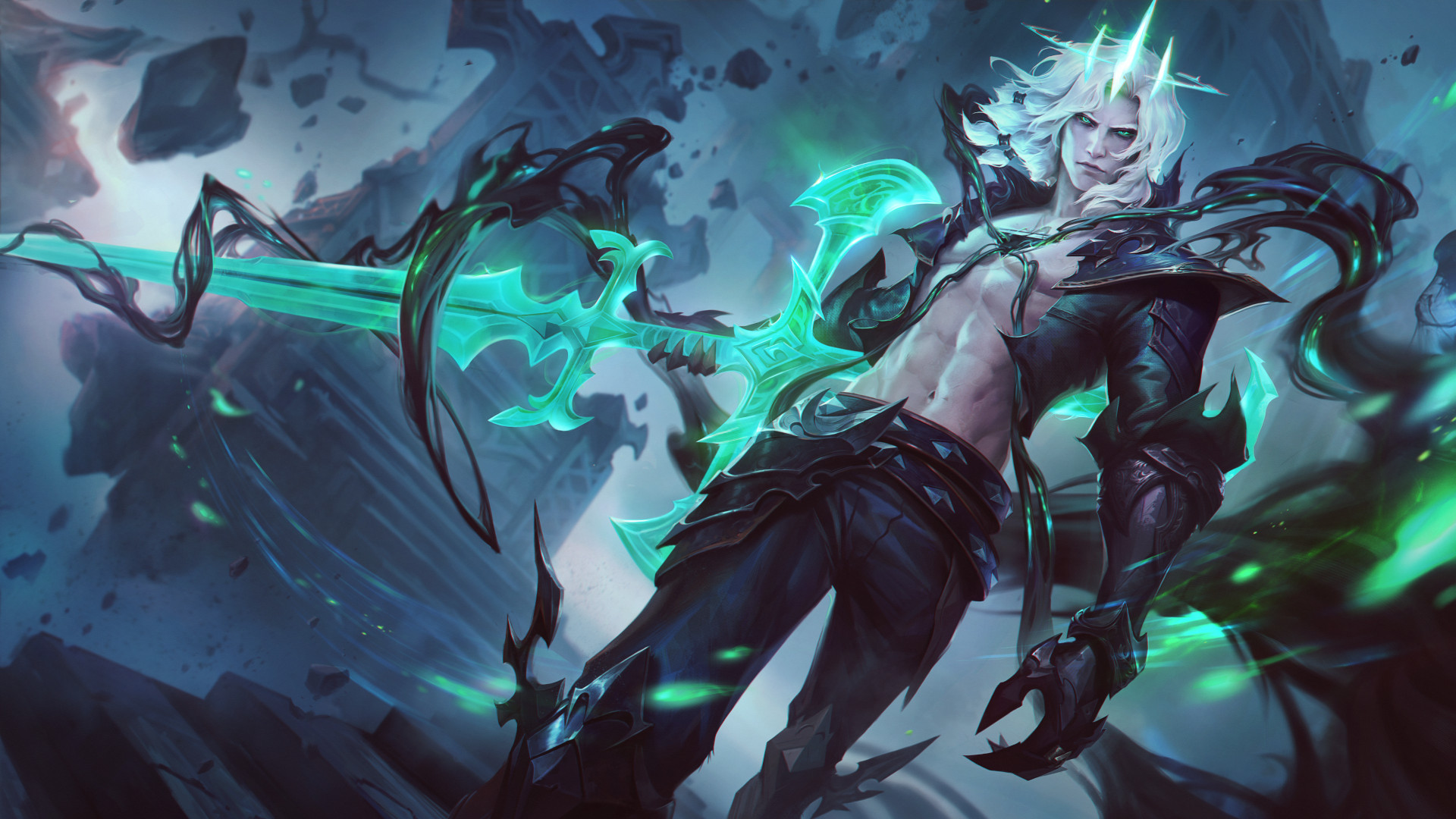 Try your hardest to deal as much damage as possible to whoever you can. Playing around your abilities and the enemies abilities are key to dishing out damage and winning the fight.

Lastly, look to prioritize changing forms to champions who have a lot of items or who are ahead. But, be prepared to change forms and peel for your team.

Here are some very basic tips to get you started when playing Viego. We may add some more tips over time, so check back once I can play him without 140 ping!

Keep checking back for updated builds

We’ve given it our best efforts to get the best day 1 build for Viego and we think his setup is pretty good. But realistically speaking, we need more time and more experience to find the best build for him. Once the community plays him more and he has seen more action, the best build (or set of builds) will be defined for him.

Give him a go and try out a variety of different setups. See what suits you best and don’t be afraid to switch it up. Look at other guides, other sites and other creators content and just have fun trying out new and wacky builds on him.

We will try to keep our guide updated at the beginning, but you can always see the latest and great builds for Viego on our Viego champion page.

Do not play Viego in ranked

The season has just started and players are grinding trying to get to a high ranking. Do yourself a favor and save your sanity. Do not play Viego in ranked. Ban him so you do not have to deal with him as he may be incredibly strong at launch.

If he is strong, it will make dealing with him easier (as you won’t have to play with or vs him) and it also prevents your allies from first timing him too.

It is better for you to practice Viego in normal games, bots, or ARAMs rather than ruin your allies and your experience in ranked. Let’s face it, you’re not going to play him well if you first time him in ranked. So don’t do it.

Furthermore, don’t be that player everyone complains about who first times a champion in your promos! Don’t be someone who plays their low win rate champion in ranked! Be a good person and avoid locking them in when playing ranked.

If you’re dead set on playing him in ranked, make sure to take the time to practice his unique mechanics.

Do your research to see what top Viego players are doing and check out guides such as the one by Toschi below.

Viego hits Summoners Rift on Patch 11.2. What do you think about him? Has he stolen and merged Qiyana and Sylas’ kit to become the ultimate Ruined King?

We hope this guide has offered you some tips to give you a head start when he is finally on the live servers.