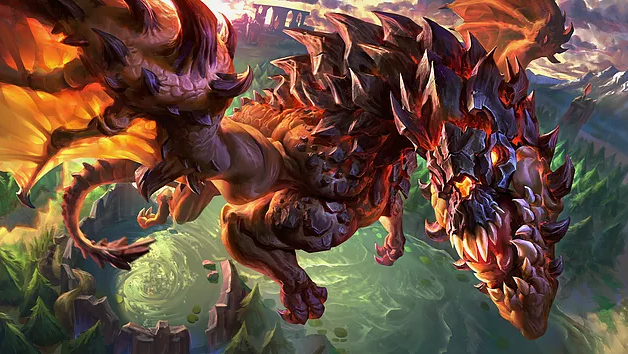 7 Tips to Secure More Dragons in League of Legends

How to Secure More Dragons in League of Legends

Dragons, in general, are a powerful resource. Not only do they empower you, but getting multiple or securing every Dragon in the game can allow you to gain a significant advantage over the enemy.

Every Jungler should prioritise securing objectives such as the Dragon because they are powerful in the current meta.

We will break down some tips and tricks to help you secure more objectives, such as the Dragon with or for your team.

This will be a general guide and suitable for every role. It is not just aimed at Junglers.

To track all your stats related to your ability to take Dragons and other objectives, sign up for your free Mobalytics account!

Dragons are giant monsters that spawn in the bottom of the map every so often. They offer you a range of buffs to empower you and your team. The team that secures 4 Dragons will gain an empowered Dragon buff.

After a team has killed 4 Dragons, an Elder Dragon will spawn, giving the team further empowerment, including an execution. 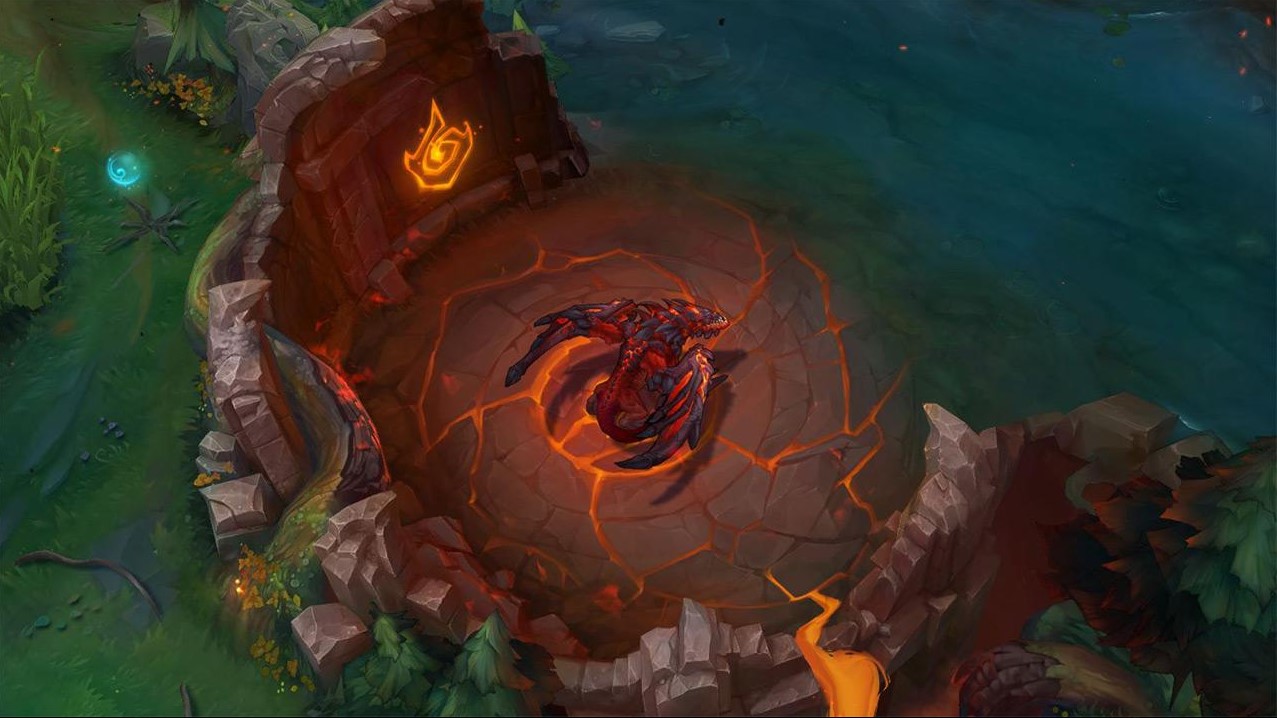 Before the Elder Dragon spawns, there are a variety of Dragons that can spawn. For instance, there is the Cloud Dragon and Mountain Dragon. I won’t break down everything about the Dragons, so check out the Dragon section on the LOL Wiki if you want to find out more.

It will go into more detail about each Drake and the buffs they provide.

Let it be known that regardless of the Drake that spawned, they will be helpful for your team. Any Drake is better than no Drake.

Most of the time, it will be the Jungler who secures the Dragon. This is especially true during the early stages of the game. One person, such as the ADC or Top laner, may take the Dragon independently in the later parts. Any Jungler can secure the objective, but some may find it easier than others.

“Jokes on you” if you don’t check out Shaco’s champion page to learn everything you need to know how to improve as Shaco.

Shyvana is a strange case. She needs to secure Dragons to get additional stats from her Passive. A good Shyvana will try to take these at her earliest convenience.

Learn the Dragon girl by checking out Shyvana’s champion page.

Cassiopeia has reasonable objective control and can burst the Dragon down thanks to her E spam. If you can get priority in the mid lane, you can rotate and help your Jungler secure the Dragon.

Cassiopeia is one of the hardest Mages to play. Learn her Runes, builds and combos by checking out Cassioepia’s champion page.

How to secure more Dragons in LoL

With these stats, you can quickly see your overall stats and see how good you are at securing the Dragon!

As the title suggests, if you’re able to take the Dragon, you should do it. Dragon’s are powerful in the current meta, and if you do not take it, the enemy will. You must prioritize the objective and try to take it as frequently as possible.

At the end of the day, if you don’t secure the Drake, the enemy will. So, it would help if you put some effort into trying to secure them.

2. Make sure you have lane prio

Taking the Dragon on your own can be risky business. You must have priority in nearby lanes if you want to take the objective so these laners can rotate and assist you if you need it.

If you try to secure the objective with no priority in nearby lanes and the enemy Jungler shows up, they will not rotate and help you secure it because they have further to travel. 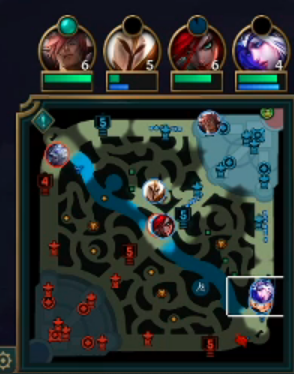 In this situation, the enemy has mid lane slightly pushed, and bot lane pushed in. The enemy can take the Dragon as they have priority in two lanes.

3. Make the call for Drake if the enemy Jungler shows top side

If you know where the enemy Jungler is somewhere else on the map, you could try to take the Dragon while they’re spotted elsewhere. If you cannot counter gank the enemy (as you’re not on the same side of the map), doing the Dragon is a good trade to make.

When should you take Dragon? Well, that’s a complicated answer, but other times are when you spot them onwards inside their jungle, when the enemy Jungler dies, or when they’re in their base.

4. Avoid calling for Drake without Smite

If it comes to a Smite battle, the enemy will win as their Smite will deal more damage than you. So make sure you have the same Smite level if you’re trying to steal it.

5. Think twice before calling for the Drake against certain champions

In the later parts of the game, trying to take the Dragon or Elder Dragon when the enemy has a champion that can execute the objective from higher health than Smite can be very challenging. It is best not to try and secure this objective if one of these enemy champions are nearby in the late game.

6. Always place a Control Ward or Sweep the Drake before doing it

The Dragon isn’t easy to take in the early game. It takes a lot of time if you’re doing it alone. To increase your safety and prevent yourself from getting killed and stolen from you, you must place a Control Ward in the pit to see if there are any wards placed in there. 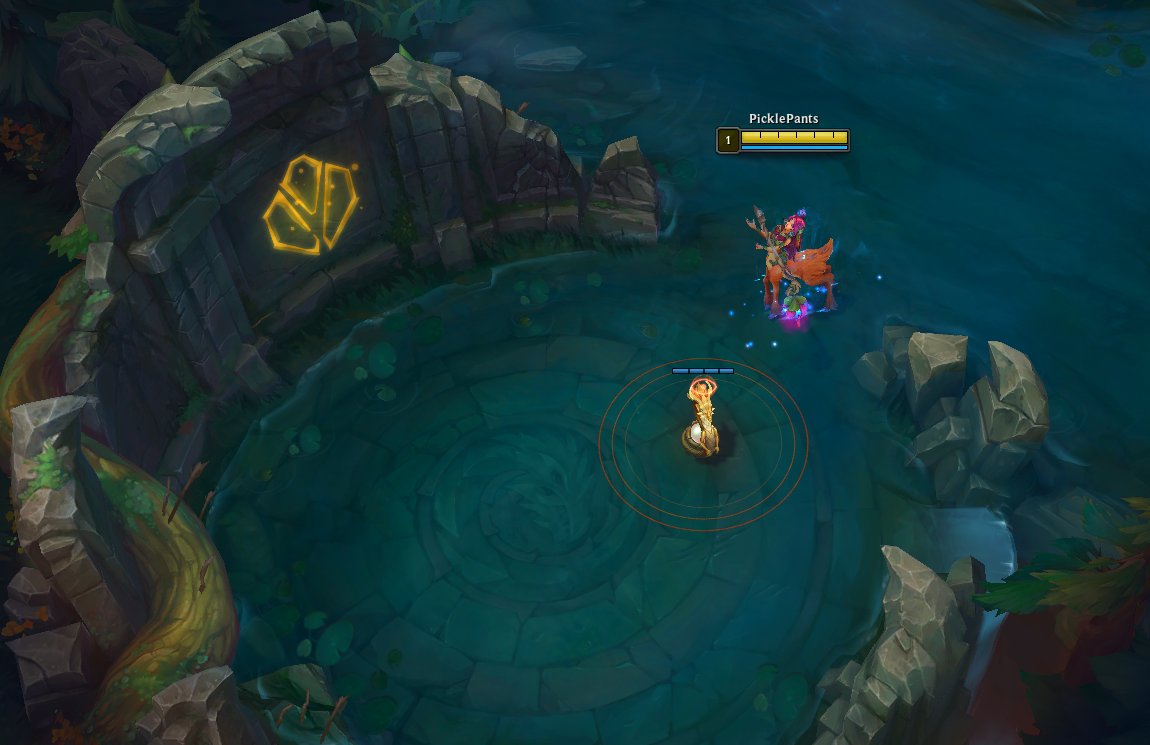 If you try to take the Dragon and you cannot secure it quickly, you will be wasting a lot of time as the enemy could rock up, kill you when you’re low and then finish the objective off. Recall, pick up a Control Ward (or use your Sweeper) and check for vision before doing the objective.

7. Place vision around the Dragon before it spawns

In the mid-game, Dragon’s don’t live too long. This is why you must place vision prior to the objective spawning to see if the enemy tries to take it. If you know that the enemy is trying to take it, it is possible that you can contest it.

On the other hand, getting vision around the objective before starting it will allow you to spot the enemy if they try to contest it. If you see them coming, you could retreat to safety and avoid dying. 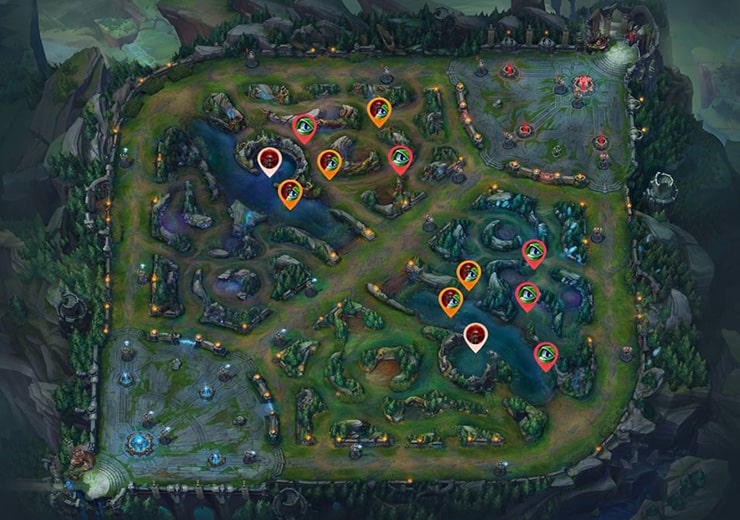 Warding locations for the blue team when setting up the Drake (note the wards for the Baron too).

On another note, if the scuttle crab spawns in the bot side, try to kill it so you can get a ward right in front of the pit.

Securing the Dragon is very important. If you do not secure Drakes frequently, you will be weaker than the enemy as each Dragon gives you a certain buff. Use these tips to make securing the objective easier and safer!

For more useful tips like these, check out Mobalytics!