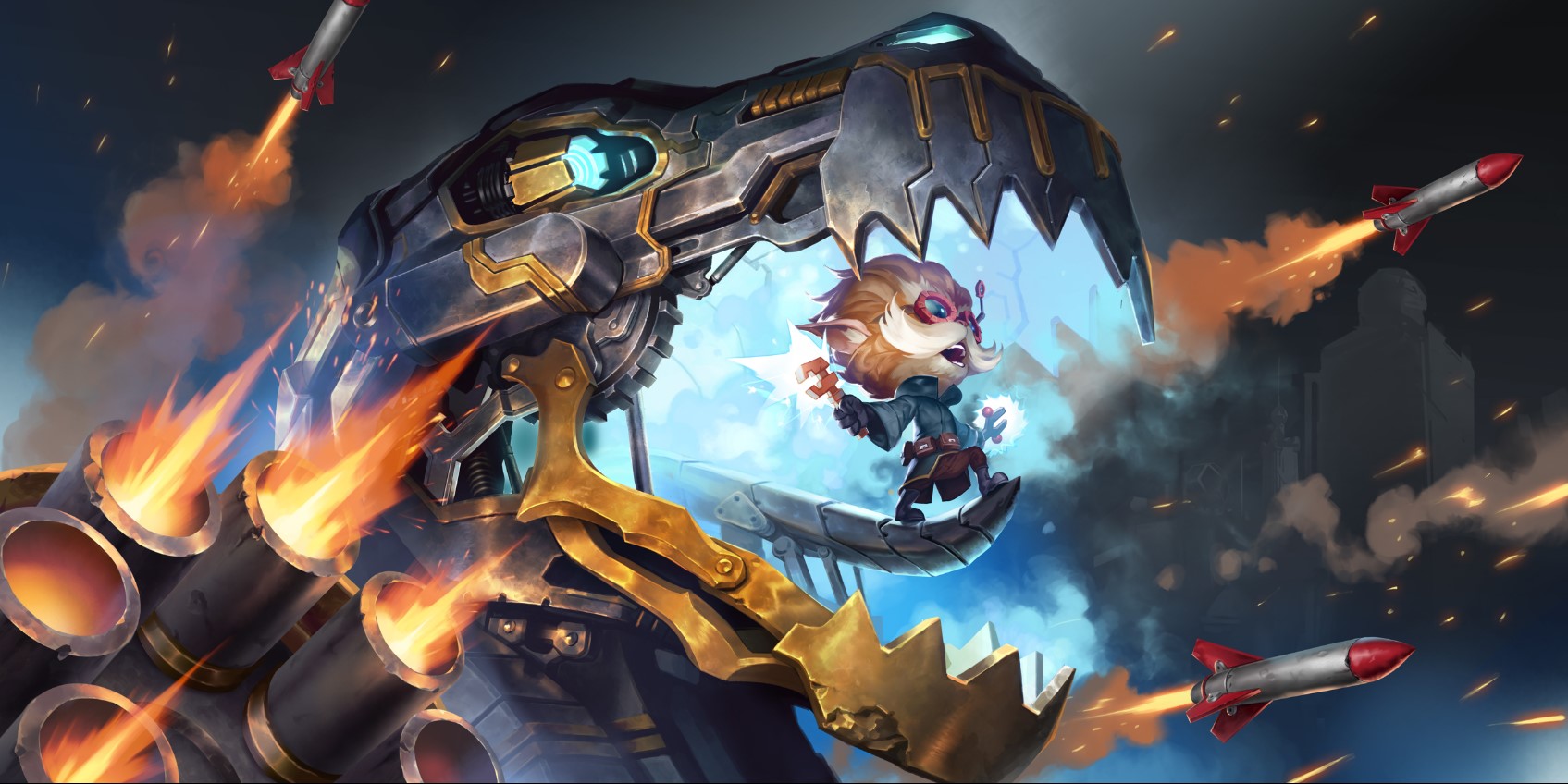 Legends of Runeterra Expeditions Draft Mode (How it Works)

November 11th marks the official launch of Expeditions, Legend of Runeterra’s draft mode! In this guide, we’ll teach you everything there is to know about how the game mode works. If you want to compare to LoR’s constructed mode, check out our mechanics guide.

What does “draft” mean?

In trading card games, you will usually have a “constructed” format and a “draft” format. In constructed, you use your own collection of cards to build a deck. You usually have all the time in the world to refine your constructed deck and build around powerful synergies and strategies.

In a draft format, you’re building your deck on the fly with cards that are given to you. Although you may have a general idea of the range of cards you’ll be receiving (since you’ll usually know that specific card set you’re playing), you’ll be given a random combination of cards within that range.

Once you draft your deck, you’ll play against other players who have also built their deck using the same system. In general, draft tends to be a bit more unpredictable than constructed since players are forced to work with synergies that they otherwise wouldn’t have in constructed.

In LoR, the draft mode is Expeditions, and although it tends to follow systems you’d expect of a draft format, it also has it’s own gameplay elements that make it unique. Here are all the steps that you’ll be taking from the beginning of an Expeditions run to the end.

Since you aren’t using your own cards and because you’re guaranteed to earn cards by playing, you have to pay a small fee to begin your Expeditions run. So far, there are only three ways to do this: Coins (which you get from RP), Shards (which you get from playing like Blue Essence in LoL), and Expedition tokens. So far, the only token you get is given to you for free from the game to let you try the game mode. Note that you can only play three Expeditions per week for rewards. If you decide to play more than that, you’ll be in “Open Play”. We aren’t entirely sure what this means yet at the time of writing this article, but we’ll update this section as soon as we get more details!

One of the best parts of Expeditions is that you get two playthroughs for the price of one. Basically, you get to play two separate runs, called trials, with entirely different decks. After playing both trials, you’ll be given rewards based on your best trial. If for whatever reason, you get tired of Expeditions and want your rewards right away, you do have the option to retire in between your first and second trial.

The next step is drafting! Your deck is built by choosing from three options of card packs. You repeat this process for fifteen separate rounds until you have your initial deck of forty cards.

If you’re wondering why we said “initial”, it’s because you’ll be adapting and building upon your deck throughout your trial run (but we’ll explain that more in a bit). The first two rounds of your draft are “champion picks”. This means that you’re guaranteed to get at least one champion in each of the three packs. You’ll most likely want to use these two champions as your central anchors to build the rest of your deck around, so choose wisely!

Along with each champion, you will also get two other cards from that champion’s faction. Unlike constructed mode where you can only have two regions, you can have three regions so things can get a little crazy in terms of synergies. You may have noticed that each of the three choices have interesting names like “Arachnophilia”, “Frozen Solid”, and “Shroom and Boom”. By hovering the name, you’ll get more details about what that card bundle theme excels at.

After the two champion rounds, your draft will alternate between “synergy picks” and “wild picks”. An important thing to note for these round types is that your “add to deck” choices will only have two cards instead of the three cards from the champion rounds.

During synergy rounds, the choices you’ll receive are more likely to relate to the themes your deck is already built from. Meanwhile, during wild pick rounds, you’ll get card bundles that are much different. This gives you the ability to somewhat refine what your deck wants to do while expanding its options throughout the fifteen rounds. Finally, in the very last round, you’ll have the option to switch out one of your cards for another to give you one last chance to tune your deck before your first match. You’ll be given three choices and you can only choose one. Do note that if you did an awesome job drafting your deck and you’re happy with it, you do have the option to skip the trade round entirely. After this final round, it’s time to play!

Each trial continues until you either win all seven matches (woo!) or lose two consecutive matches. You also have the third option of surrendering at any time throughout your run if you really want to.

We mentioned earlier that you will be adapting and adding to your deck throughout your trial run. As you can see in the image above, it says that upon your next win, you’ll be able to select a champion. Below, you can see an example of this. In between other matches, you’ll have the option to trade cards in your deck. This occurs between losses and in between champion rounds if you’re winning consecutively (you cannot have two champion addition rounds in a row). If you get your sixth win, you’ll be given a final six trade rounds before your final match. This is your final shot to really refine your deck before facing the best of the best. When you’re at the door of your seventh win, you only get one shot to attain glory. It doesn’t matter if you had one loss or two losses at this point, you’ll get a big red warning telling you that it’s do or die!

Whether you win or lose (hopefully you won!) your trial ends and your deck will be retired. It can be bittersweet saying goodbye to a good draft deck but don’t worry, you’ll make another one soon.

Once your first trial concludes, you’ll see your score and have the option to begin your second trial (sadly you can see that I didn’t win my game 7). Once you hit that “begin trial” button, you’ll be repeating steps 3 and 4 in a hunt for glory with a brand new drafted deck. Be prepared to play with completely different regions and themes than your last run!

After finishing your second trial, you’ll be given rewards based on your best score. Unfortunately, I choked again and couldn’t clutch the game 7, but 6 wins is still pretty good…right!? Below, you can see that I got a Platinum Chest, Champion Card, and 1000 Shards (not bad, not bad). Something that’s awesome about Expeditions is that even if you get 0 wins, you’re guaranteed to get one champion card. If I had ended with 7 wins, I would’ve received 4000 Shards, meaning that I would’ve basically earned another Expeditions run. If you’re able to consistently get 7 wins, you will have earned status as an “infinite player” meaning that you can play continuously for free.