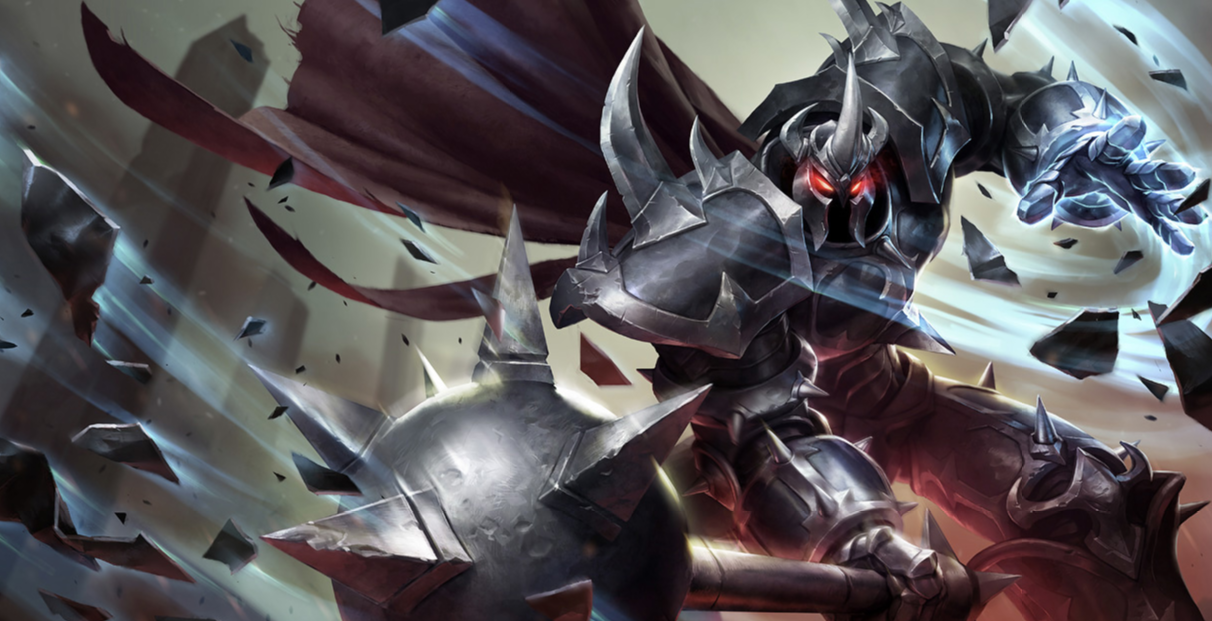 How to Lane Against Melee Bot Laners

Melee Bot Laners are here to stay, for now

Whether you love it or hate it, the League of Legends Bot lane meta has changed drastically over the last few patches. With nerfs hitting ADCs and their items, we have seen a rise in melee champions being played in the “ADC” role.

ADCs are still useful and are still frequently being played, however, do lack damage in the early game where some other champions shine. ADCs that were previously useful with a two-item spike received nerfs with item changes and costs going up. This is not good for the Marksman class because games are ending quickly and they are unable to scale fast enough. These conditions have created a meta that looks like this (10 melees in a pro-match):

Despite these strange times, we’ve got you covered. In this Mobalytics guide by Picklepants, we will help you understand how to beat these melee champions with good ol’ fashion manipulation and exploitation. We said that ADCs were not as good as they once were and while that is true, there are some advantages of picking some ADC champions into a melee matchup. Champions such as Lucian, Draven and Miss Fortune are good in the current meta because they have earlier item-spikes than other Marksmen. They also have a good amount of snowball potential if they get ahead early.

If you can position favorably and abuse your range advantage, you can poke and punish a melee champ whenever they look to farm. You’ll also be able to farm more safely in comparison.

With this being said, however, do be careful – one wrong move and these melee champions will usually have the edge in an all-in situation.

These champions work well against melees because you can often out-trade them in the early game if you can land your skillshots. You’ll also have better itemization because some core AP items are cheaper when compared to bruiser counterparts.

With the Support role receiving some nerfs and the Ardent meta being laid to rest, champions that used to dominate the Bot lane with healing and shielding received gut-clenching nerfs. Champions that are predominantly utility based are not as strong as they once were.

Supports that are strong in the current meta are champions that deal damage and can consistently poke. We’ve seen a rise in Zyra, Brand and Fiddlesticks being played in Solo Queue and the LCS. These are good champions to play because they deal lots of damage in the early game which is a must. These Supports excel against melee champs because of their range advantage and being able to dish out tons of damage. You can often force your opponent to return to base in the first few levels and push and early gold/experience advantage.

2. Understand how to poke

One of the most frustrating lane matchups in League is when you’re playing as a melee champion against a ranged one. Thankfully if you pick one of the champions types we’ve recommended, you will be on the upper hand in this matchup and will be able to exploit the enemy.

Learning when to poke in lane is not just beneficial when playing against melee champions. If you know when to poke, you will be able to take the information into every lane and use it for every game – no matter what role.

The best time to poke is when the enemy is unable to hurt you back. This is good for lane dominance as you will deal damage to the enemy and you will not take any damage in return. The enemy will be unable to attack you if they’re already auto attacking a minion.

When the enemy mispositions, you should abuse their mistake and poke them down with your abilities and auto attacks. As you have the range advantage, you will be able to auto attack the enemy from a distance whereas they can only hurt you in a localized area. You can use your range advantage to continue poking them down and forcing them off the farm.

The Gaming Curios has been one of the best content creators and guide makers for LoL. Check out his video here on how to play poke lanes:

As you will be poking the enemy and dealing damage to them, they will have to sacrifice CS to stay alive in lane. They will also miss out on XP if they have to back, so in general, just be sure to poke them whenever you can.

In this guide, we’ve talked a lot about how to have the best start by picking ranged champions against melee carries. But we’ve avoided talking about one of the biggest things that you need to do to the enemy, and that is respect them. Respect plays an important factor in League. You need to respect the enemies and understand what they can do. Don’t be like this Sejuani:

Theoretically, you have the advantage over the melee champ, but they may be able to pull out certain moves and techniques that give them the advantage. If you miss play, they will be able to capitalize on it and abuse your mistake.

To give the enemy respect, you can:

As we can see, there are many things you can do to respect the enemy. Just remember not to get too carried away because you may regret it. You need to also avoid giving the enemy to much respect. Being overly cautious or playing too safe is something you need to not get comfortable with. You have the advantage in lane, so you need to abuse the enemy and exploit your advantage.. If you don’t take the advantage and exploit the enemy, then it may come to bite you later on in the game.

At the end of the day, League has drastically changed, and the whole of Season 8 feels like the Pre-Season to some. Melee carries are not something that many people expected to see in the Bot lane as core meta unless they’re coming for the 5 man bot dive at level 4… If you’re struggling to lane with them and are having no success when playing against them- why don’t you try them out and give them a go yourself?

Thanks for reading! How have you been doing against melee bot laners? Let us know in the comments below. As always, you can find Picklepants in our Discord if you have any questions.