In today’s article, we are going to show you Evelynn and how to play her In League of Legends: Wild Rift. Evelynn is an AP assassin with high burst and stealth. She is a very strong solo que champion.

Like every other champion, Evelynn has her own playstyle, strengths, and weaknesses. We’ll cover everything and more so stick around!

Inside the dim creases of Runeterra, the evil presence Evelynn looks for her next casualty. She baits in prey with the shapely façade of a human female, yet once an individual capitulates to her charms, Evelynn’s actual structure is released. At that point, she subjects her victim to unspeakable torture, satisfying herself with their torment. To the evil spirit, these contacts are blameless indulgences. To the remainder of Runeterra, they are fiendish stories of desire gone astray and awful tokens of the expense of wanton longing.

How to Play Evelynn

Keystone: For Evelynn, you choose Conqueror as your keystone since it’s giving you a lot of AP and allows you to charge it fast with one combo. Once the Conqueror rune is charged you can deal tons of damage.

Slot 1, (Domination): For this, you go Brutal to have this AP and magic penetration during your first clear to get as soon as possible level 5. Furthermore, this rune helps a lot if you have early game skirmishes.

Slot 2, (Resolve): For this one, you will choose Hunter-Titan since it gives you a lot of tenacity for each kill you do and some HP.

Slot 3, (Inspiration): The Hunter-Genius Rune gives Ability Haste and Ability Haste for every unique champion takedown. It will allow you to have a small cooldown on your Ultimate, so you can assassinate more often.

The main combo will always be Ability (2) into Ability (1) or if you are in range (3) and then Ultimate. At the early stages of the game, you preferably want the charm to fully load so you can guarantee a kill. Later in the game, you can use the second ability as a slow and magic penetration but of course to charm if it is possible. Here a video with all the possible combos you can pull off with Evelynn:

Another combo is to just press Ability (3) and then Ability(1) if you see someone with low Health you can execute fast. In addition, you can do that but also use Ultimate if this isn’t enough to kill the target. Another trick you can do is to use your Ultimate as a gap closer and then press your Allure into Hate Spike into Whiplash.

Jungle clear: First of you want to start at your red side because this side is the easiest to cleat with your Hate Spike. You will start with red, the next camp will be your Krugs.

From there you will go your Raptors and proceed to your blue side jungle.

Once you are on your blue side you will clear your Wolves,  proceed to your blue Buff, and then go and take the Scuttle crab.

Early game ganking: After you clear your jungle you will look for a gank on the side you will be, either it will be mid, Dragon or Baron lane depends on if the map is reversed. Take a look at which lane is pushed in, this lane will be the easiest to gank. The best case scenario will be to get their summoners and kill out of the gank. After a successful gank you can look for more ganks since you are invisible if you are low on health.

Early drake fights: Before the drake spawns try to get level 7. Don’t ever start a drake alone! Try to dance around the dragon pit and provide vision with your invisibility for your teammates. If you see someone that is mispositioned kill them, preferably the enemy jungler. Then that’s the moment you want to start doing the drake with your teammates.

In the midgame, you want to ganks as often as possible and abuse your invisibility as much as possible. You will be able to get a lot of free ganks since no one can see you and apply pressure to all lanes.

The best lane to gank if you want to scale to a win is the Duo lane and your Mid lane. At the dragon fights in the midgame, you will have to try to assassinate the enemy jungler to get a dragon as easily as possible.

Once the late game hits and you have enough items you will be an absolute death threat for the enemy team. You will have to punish everyone who is mispositioned or is overextended. Try to abuse your invisibility to give your team info about the enemy team.

You always start with an Amplifying Tome. On your first back, you will always build a Needlessly Large Rod, preferably two of them. Your first full item will be the Rabadon’s Deathcap since its amplifying all your abilities making them do a lot of damage. For your second, you want to get is a Lich Bane for even higher DPS and a very good Ability (3) damage.  The third item is going to be a Void Staff since it will make you deal almost true damage to squishy targets and be able to penetrate tanky enemies. Once you hit those 3 items you can one shot almost anyone on the map with a good combo.

The next item is going to be the Oblivion Orb so you will be able to secure more kills and make your Ultimate very strong. Last but not least you are going to build a Morellonomicon to get more Magic penetration, some solid health, and anti-healing against ADC. The go-to shoes are the Ionian Boots of Ludicity, since they give you 15 ability Haste and have ult almost every time up. You have to be flexible about what you are going to upgrade your boots to. 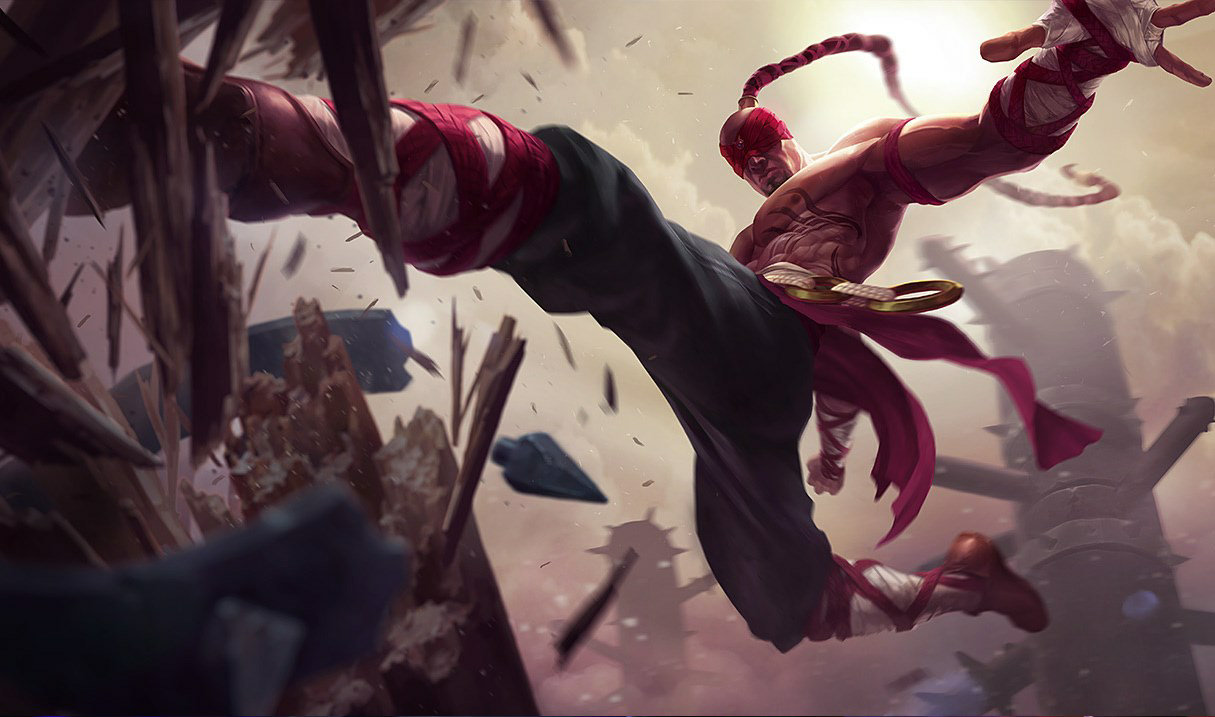 One of the greatest counters of Evelynn is Lee Sin. If you play against a Lee Sin don’t try to contest him early game on a Scuttle Crab. You will have to ward your blue in case he invades you. If he tries to late invade you just run away and let it be. If you avoid him early game often enough and get some items you will actually beat him since your scale so much better. 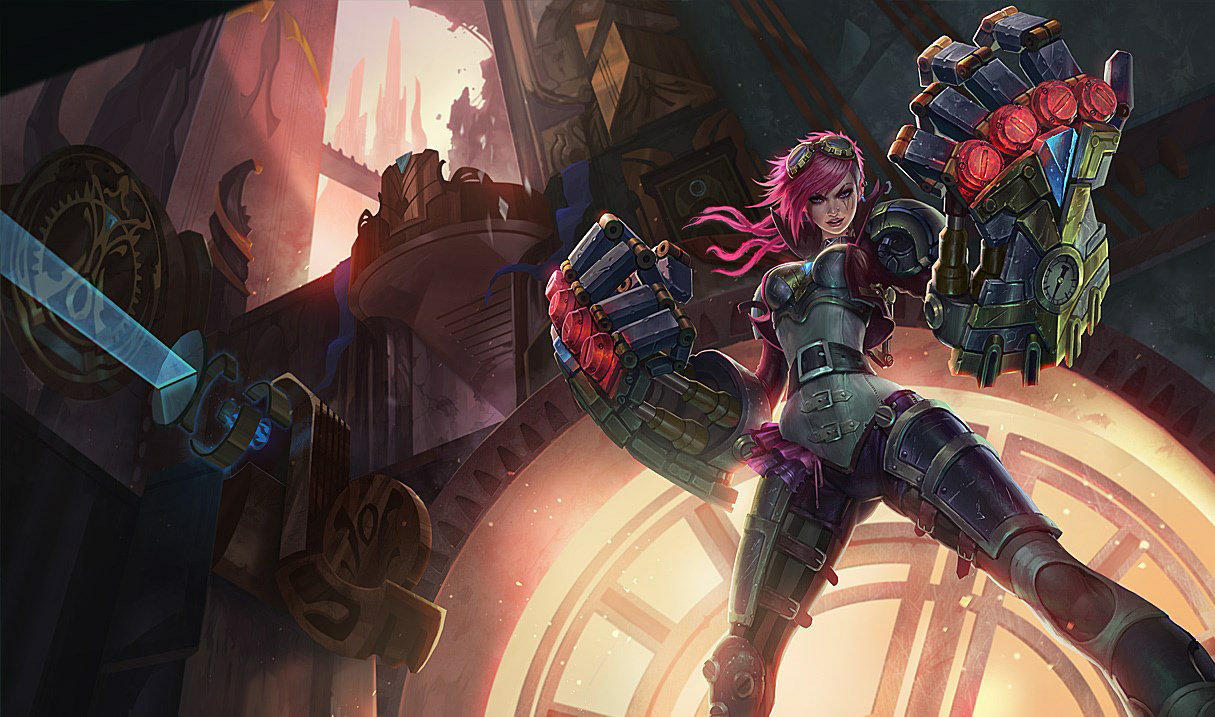 The best way to counter Vi is to not pick Evelynn if they already picked her and actually play something else. But if it happens that you play against her try to avoid her 100% of the time and not get counterganked. If you get a lead against her you will have an easy time but if you fall behind you are going to have the worst time of your life. So be careful against a Vi. 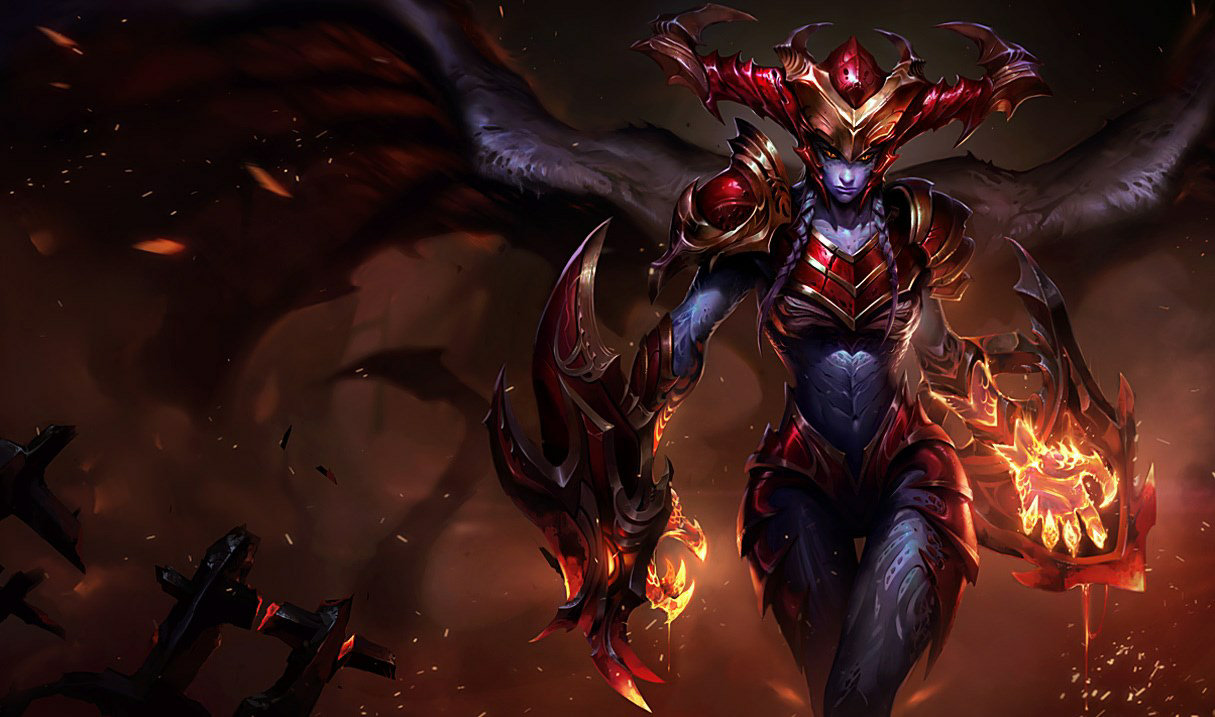 If you see the enemy picking a Shyvana you are probably going to end up stomping her if you follow my instructions. When the game starts just spam ping to your team to invade Shyvana on her red. She doesn’t stand a chance level 1 against you. If the invade fails and you can’t kill her or she escapes just take her Raptors get level 2 and wait till she comes back to her red. This time you will be able to kill her and take her red. Go back buy an item and run straight to her blue. Don’t let her breathe until she gets to level 5. Try to contest every camp in her jungle. Once you have done that you will have such a massive lead that the enemy team is going to play practically 4 vs 5. 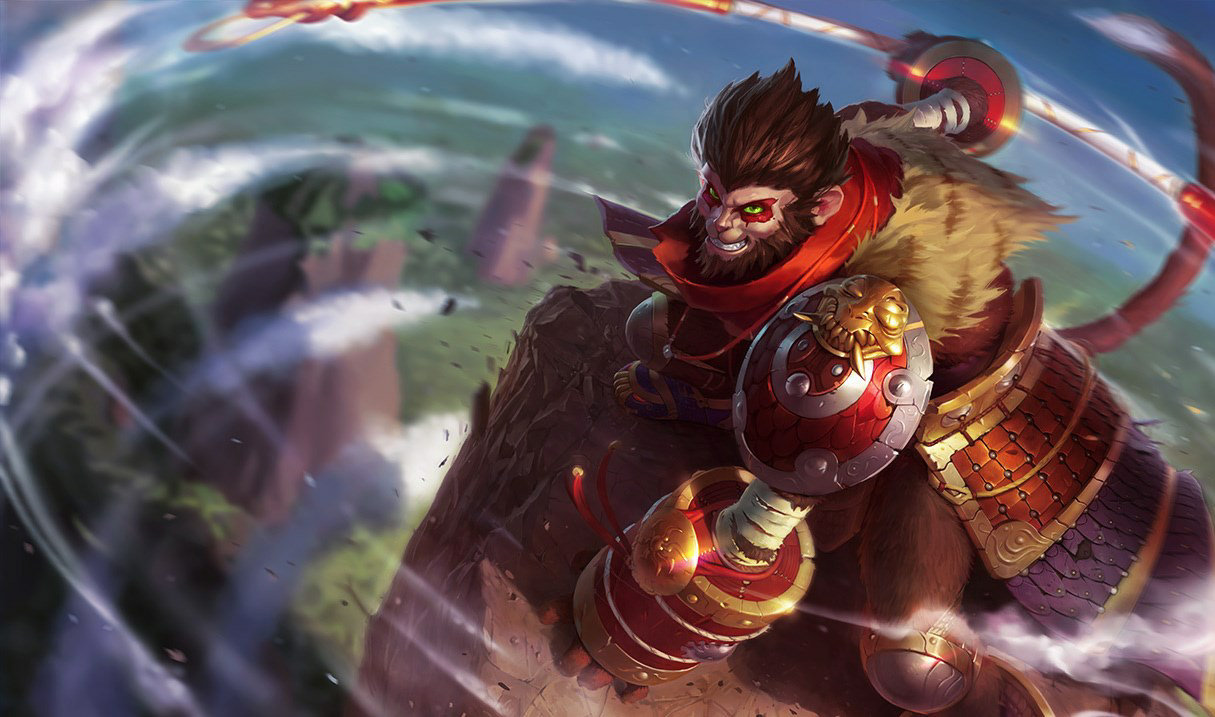 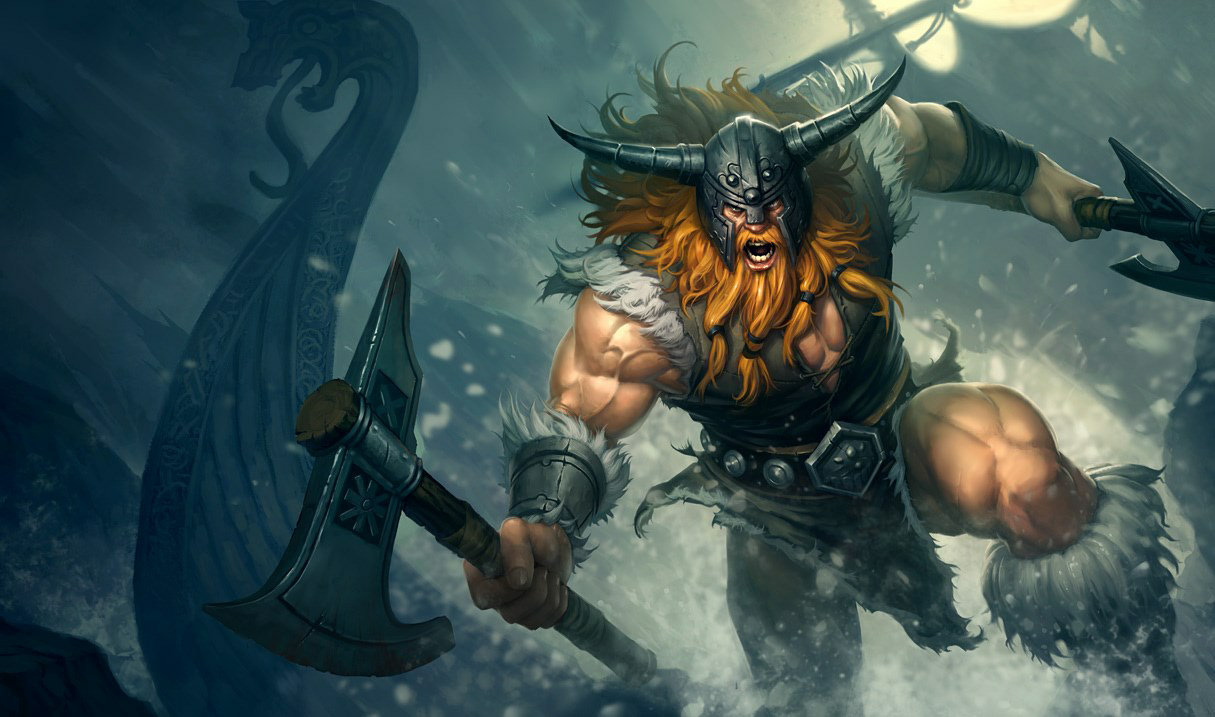 Try to avoid him in the early levels and not contest the crab. Once you get to level 5 fight the Olaf only if you are sure that he has no Ultimate up. If you kill him a few times like that you already won the jungle matchup.

Evelynn is a pretty easy champion if you want to solo carry game in your solo que. If you abuse all her kit correctly you will see the true power of Evelynn and how strong she can be.

Make sure to use the tips we presented you in this guide to unleash the full potential of Evelynn and be a true killed on the Rift. If you have any comments, questions, or feedback leave them below. Good luck climbing and see you soon Summoner!