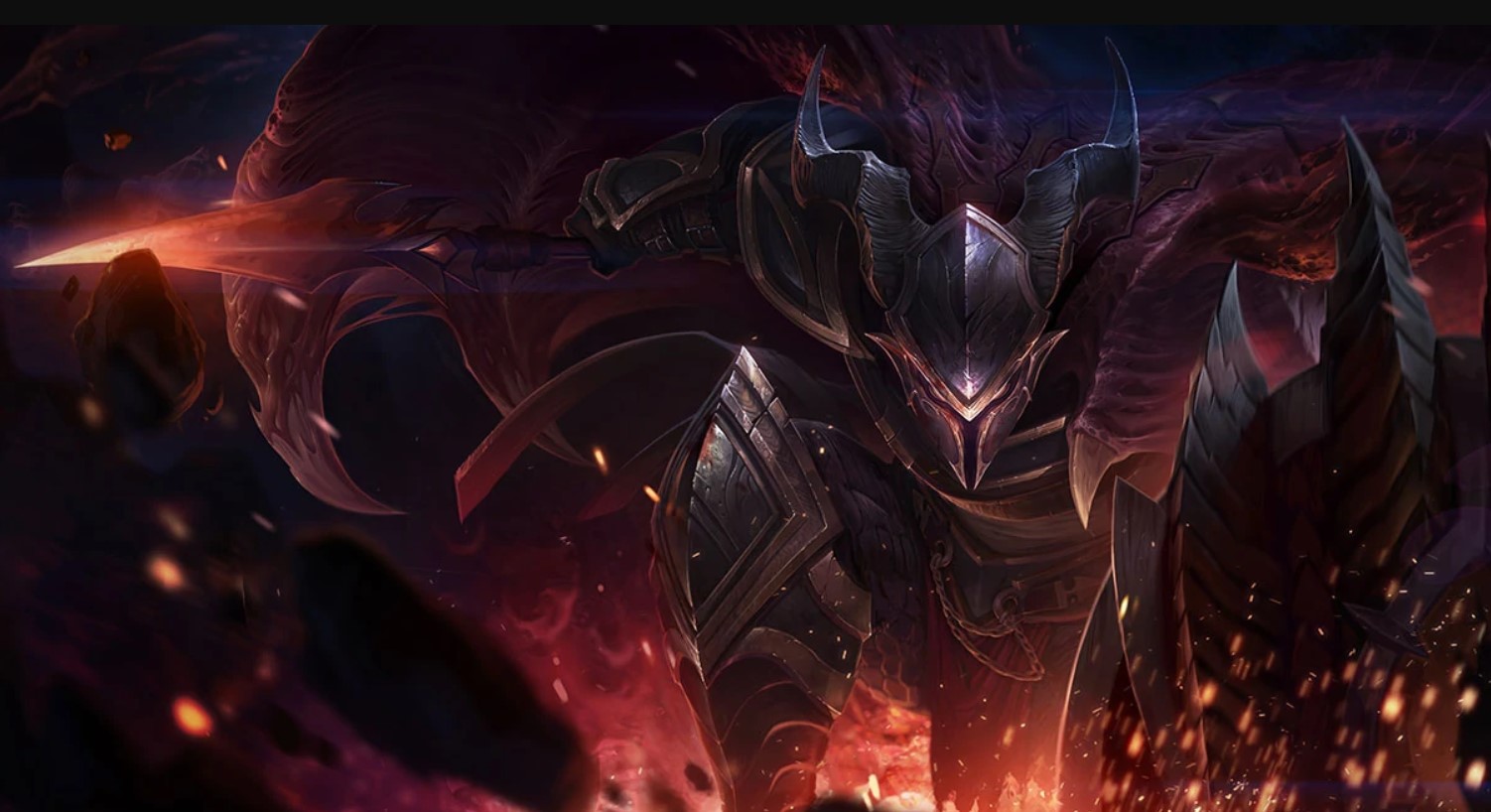 TFT Pantheon might be the toughest cookie in the game. He boasts a whopping 1000 hp and 120 armor right off the bat and is fittingly a guardian and dragon (due to his Dragonslayer skin version). Pantheon is a legendary unit, so you might not be seeing him every game. When you do, he’s best seen augmenting comps that intend on running other dragons.

Pantheon leaps into the air, becomes untargetable, and crashes down towards the furthest enemy, stunning them. As he lands, Pantheon deals magic damage to all enemies in his path based on their maximum health.

Pantheon has really strong base stats so you want to make him even tougher by giving him HP items. You also want to make sure he ults and hits plenty of units.

Pantheon goes well with dragon comps and also just makes a great replacement for one of the other guardians. Combined with Leona your team has a lot of unit lockdown. Without Leona, your team still has some lockdown. Look to use Pantheon’s guardian ability on an ideal ally and positioning to target ideal enemy furthest away and hitting the most enemies in his path while flying there.

Pantheon seems like a solid unit. Like most legendaries (except Kayle and that crazy noble buff), you can’t count on him for your base team composition.

Focus on understanding when he makes sense for you to plug in, and you should always see a net positive from him! Expect lots of dragons for this patch. 🙂

Thanks for reading! Let us know what you think of Pantheon in TFT in the comments below.