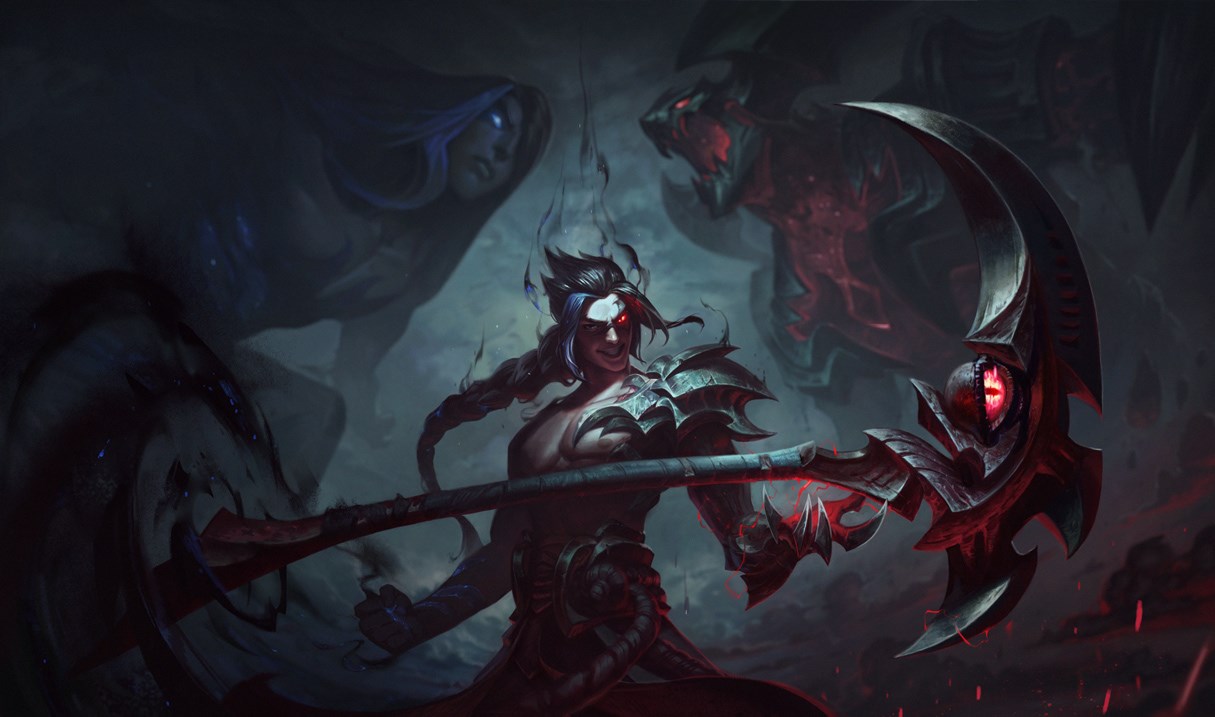 How to Counter Assassin and Shade TFT Comps

How to Beat Assassin and Shade Comps in TFT

While certain comps have good matchups against shades and assassins, a majority of comps have bad matchups against these comps. A Zed or an Akali with RFC can be a killing machine that’s very difficult to get on top of. In this article, I’ll go over a few tips about how to counter Assassins and Shades with items and positioning.

NOTE: If you’re still a beginner and need help with building comps and general tips for the game, make sure to check out our overlay where you can see everything on our team comps in your game. 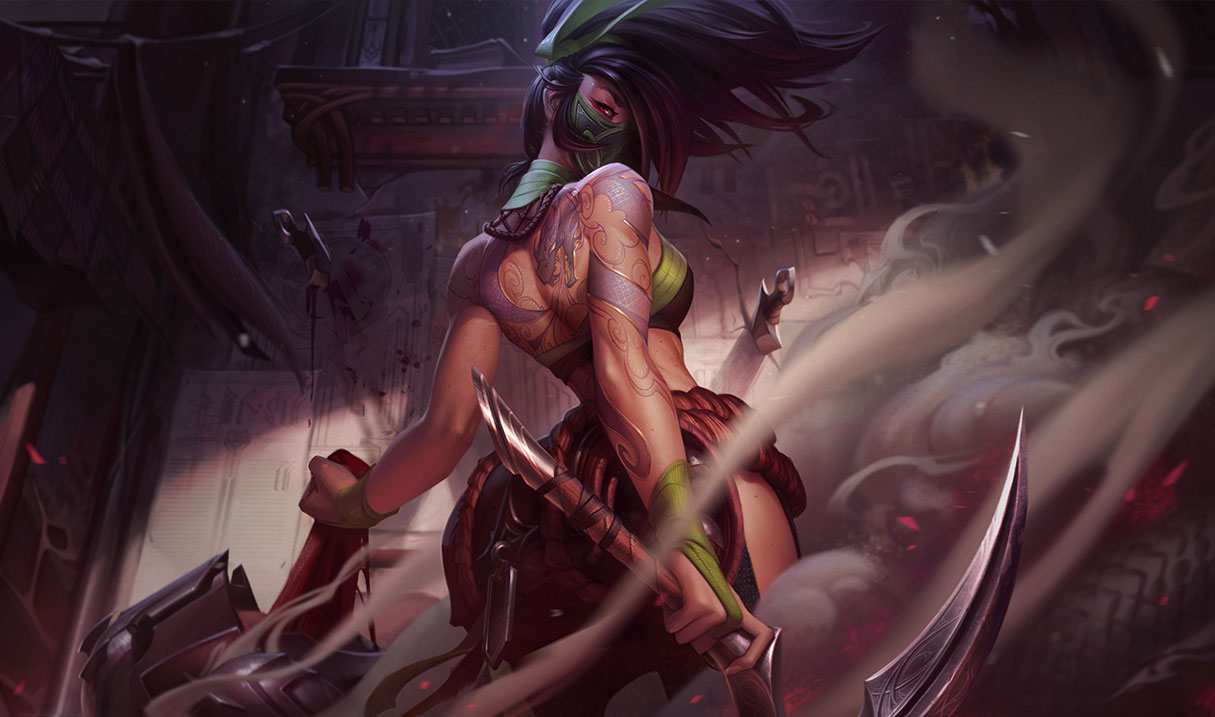 Before we go into specific counter strategies, let’s first do a brief rundown of how Shades and Assassins jump to the backline.

Knowing these two differences is very important to positioning against these comps. If a certain positioning works against an Assassin, there is no guarantee it will work well against Shades as well.

The first and most simple method of countering these comps is with your items. Here are a few examples of good counter items that will work well against certain Assassins or Shades.

Bramble Vest is a great item that negates the bonus damage done from critical strikes. This is a great item against Assassins as they rely on their critical damage to burst enemy teams down. This would be a good choice against comps that use units like Talon, Akali, Diana, or even Kayn if he has Jeweled Gauntlet.

However, you usually would not put this item on a backline carry. If you’re running a tanky carry like Jax or Warwick, this can be a crucial defensive item to allow your carry to tank through some of the damage.

Or, if you don’t have a carry tank, you can also put this on your tankiest unit and try to position so they are targeted by the enemy Assassin. This will allow you to stall a bit longer to allow your carries to kill off the rest of their team.

Trap Claw is great against Assassins and Shades that cast their abilities often like Akali, Kayn, or Diana. This will keep them out of the fight for a few seconds, allowing your team to kill the rest of their team first.

When placing your Trap Claw, you want to make sure that it is activated when the enemy’s main carry casts. This means you should position your Trap Claw holder to be targeted by the enemy carry. Your opponent can play around this so you could also wait until the fight starts to place the item to ensure you place it correctly.

Zephyr, in my opinion, has become an underrated item in Set 4. A large majority of carries nowadays build Quicksilver, but you can punish players that are too greedy with their items or aren’t able to build Quicksilver by sniping their carries. If you didn’t know already, you can designate which enemy Zephyr will hit by placing it on the same square your opponent has it on. 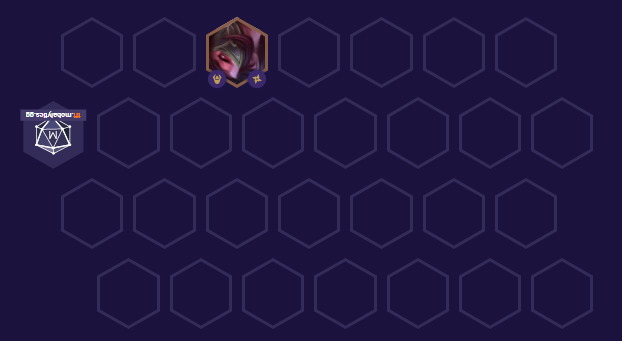 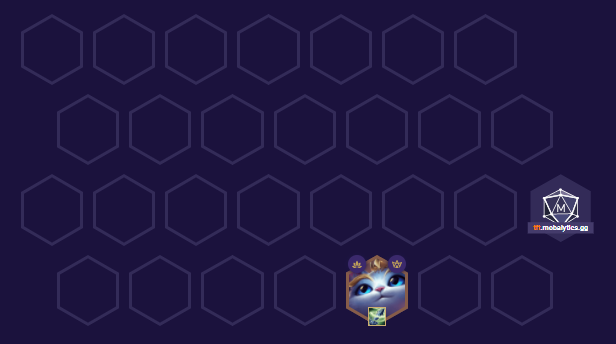 In this example, I wish to Zephyr the enemy Akali, so I place the Zephyr in the corresponding hex the enemy placed her on.

Zephyr is good against almost every comp, so this tip isn’t just to counter Shades or Assassins but try to look out for potential situations like this. Do note that this trick usually won’t work more than once unless you are very fast with your scouting. Once you Zephyr them once, the enemy will likely move their carry around to avoid it happening again. 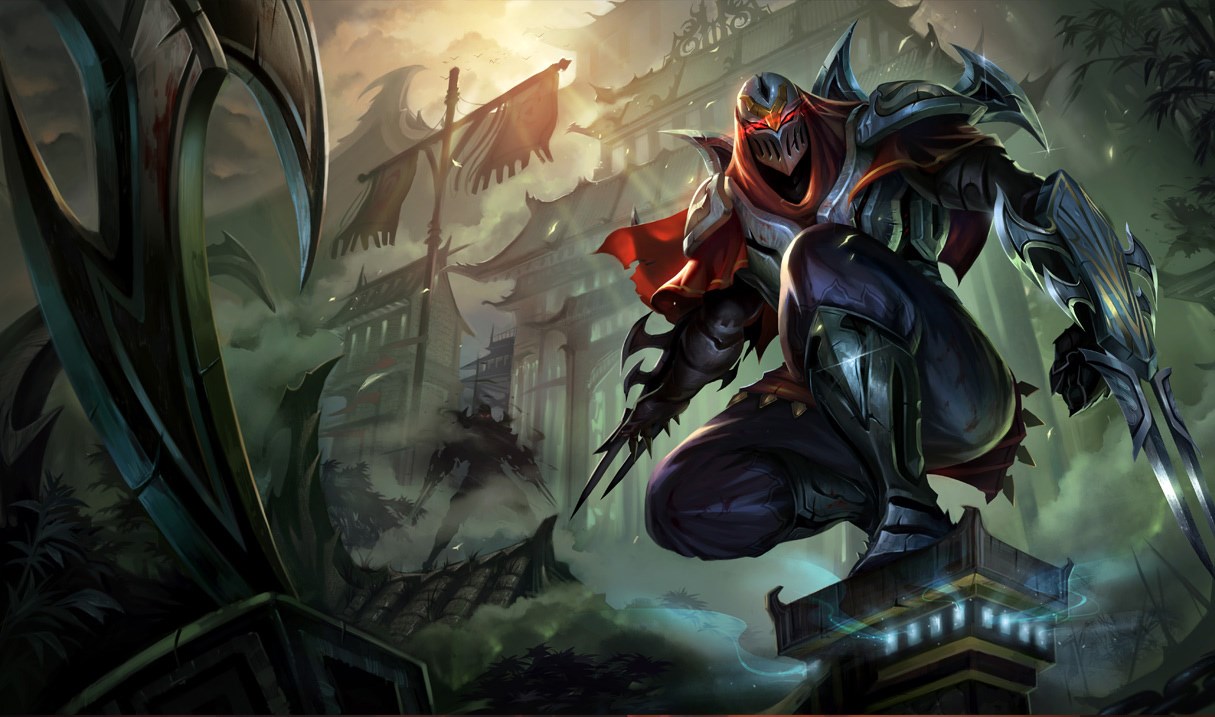 Positioning is probably the most important thing when it comes to countering Assassins and Shades. While certain comps have good matchups or certain items are effective counters, positioning is the one aspect you can always control in every game. 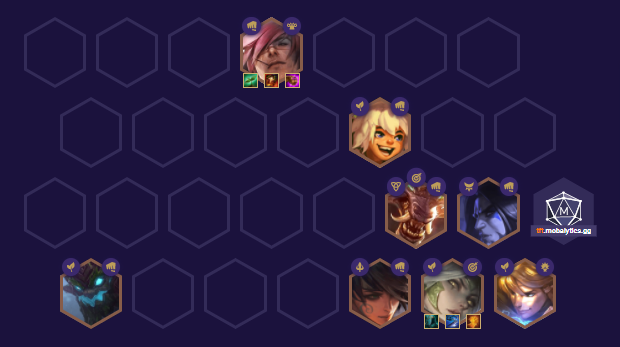 Let’s take a look at this generic positioning with Brawler Ashe. When facing many different opponents, this positioning can fare well against most comps. Any Shades or Assassins that are too close to the left will target Maokai which is good. You also have a barrier of Brawler units around Ashe in order to protect her from Shades or Sins that jump toward the right side.

However, even though a generic positioning can fare well against Shades and Assassins, if you find yourself losing a match, or are in a losing 1v1 situation, you may find better success in changing up your positioning. Here’s a quick example. 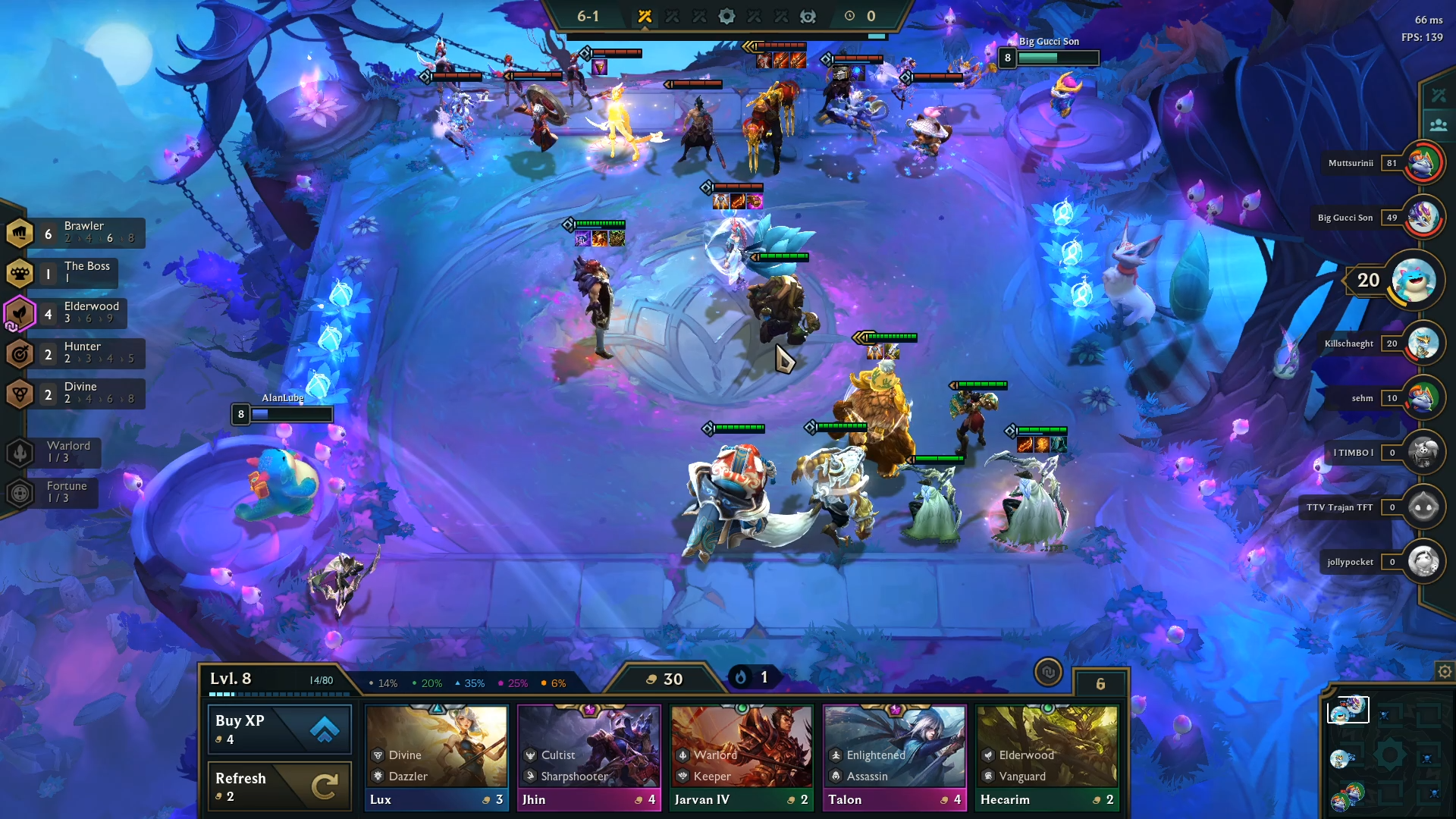 This is an example of a positioning I tried out in order to try and counter Zed. I wanted the Zed to land in front of my Warwick, allowing my Nunu (my tankiest unit) to target Zed. However, this didn’t end up being the case. 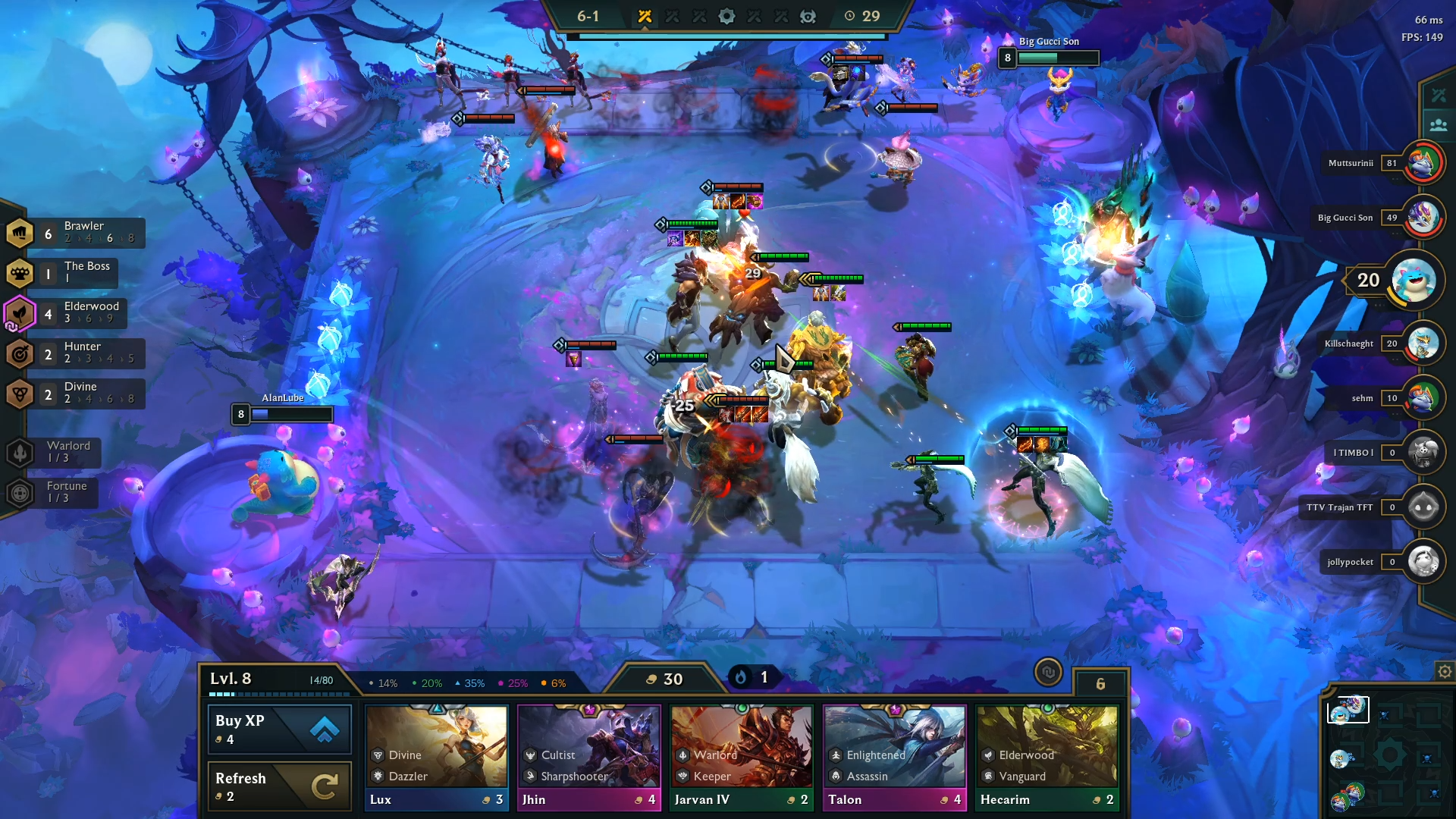 Contrary to what I thought about Shade mechanics, Zed ending up teleporting to the hex my Tahm Kench was in. This made Nunu walk forward, and Zed destroyed my backline before I could kill the rest of the enemy team. What’s important isn’t that I win the fight, but that I learn from the fight. In my next positioning, I try something a little different. 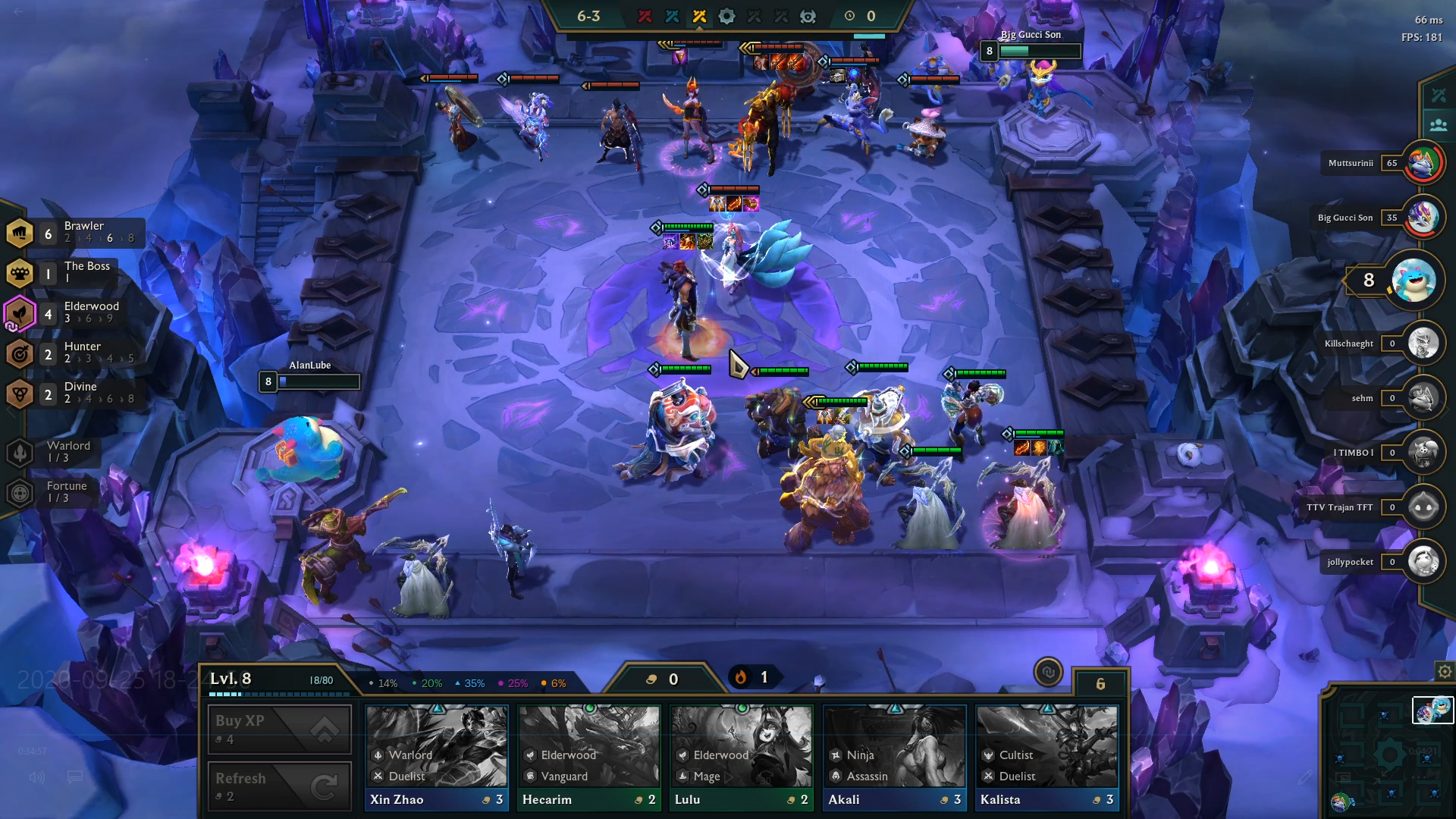 In the next fight against the Shade player, I opt to try a slightly different position. I want my Nunu to target Zed so I can try to get a lucky ability on him. Considering how the last fight went, I block my Nunu to make sure he stays in the back and can get on top of Zed before he disappears with his Shade passive. However, my plan didnt go exactly how I envisioned. 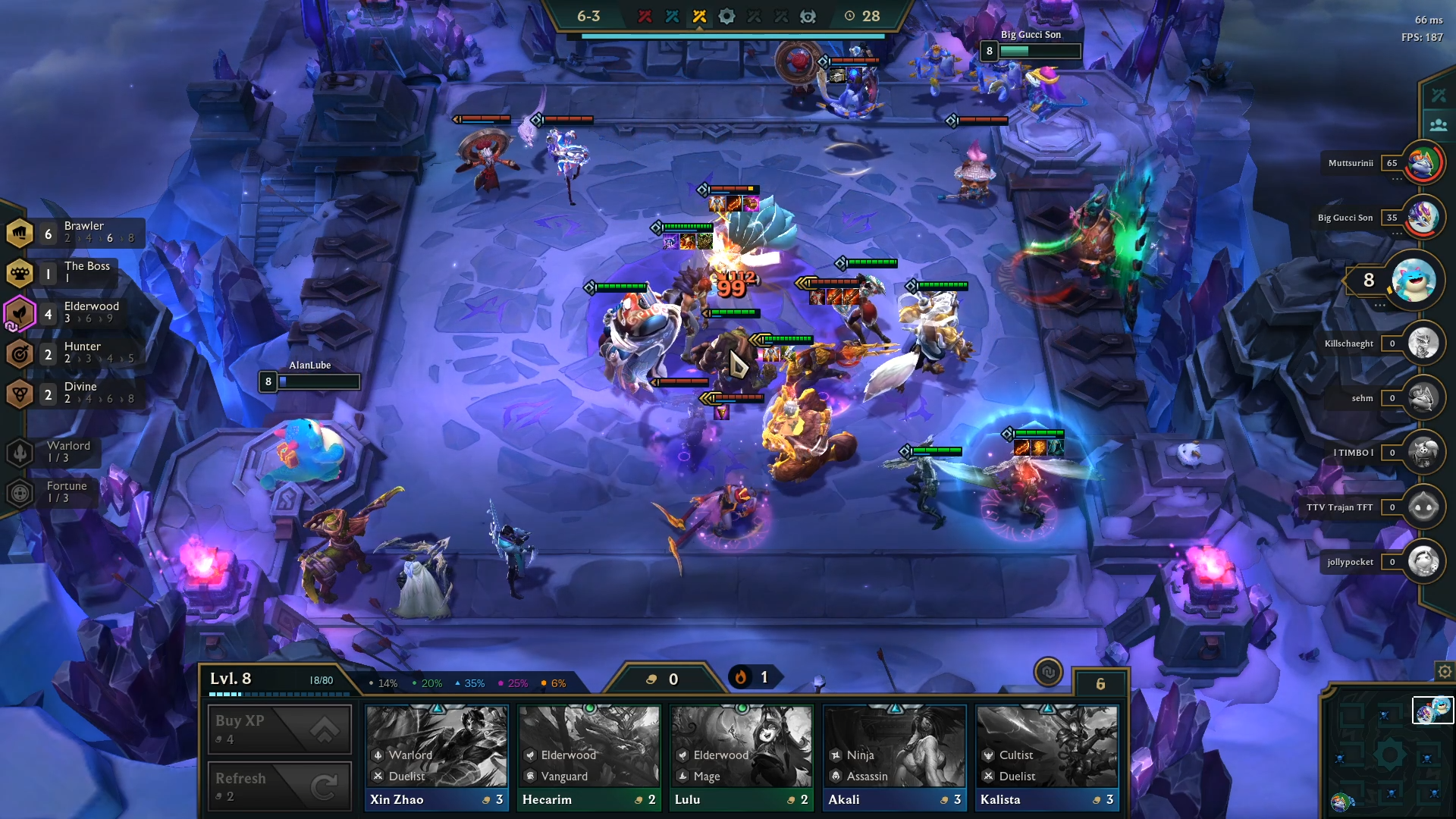 Contrary to the first fight against this player, the Zed now jumped toward the front of my team and my Nunu began to target Kayn and Evelynn. You can’t predict everything in a fight perfectly, but my Nunu ending up eventually walking forward and cast his ability on Zed, killing him off in the process. I then proceeded to win this fight, even if it didn’t go how I planned it to go initially.

I covered a few items that can counter certain Shades and Assassins, and I also gave you one example of how I tried to counter a Shade comp. There are countless ways you can try to position differently from how I did. You could flip your team and put your carries in the front and tanks in the back.

You can switch sides and hope the other player doesn’t notice. Or you could have put Sett toward the back to try and hit Zed with his ability. 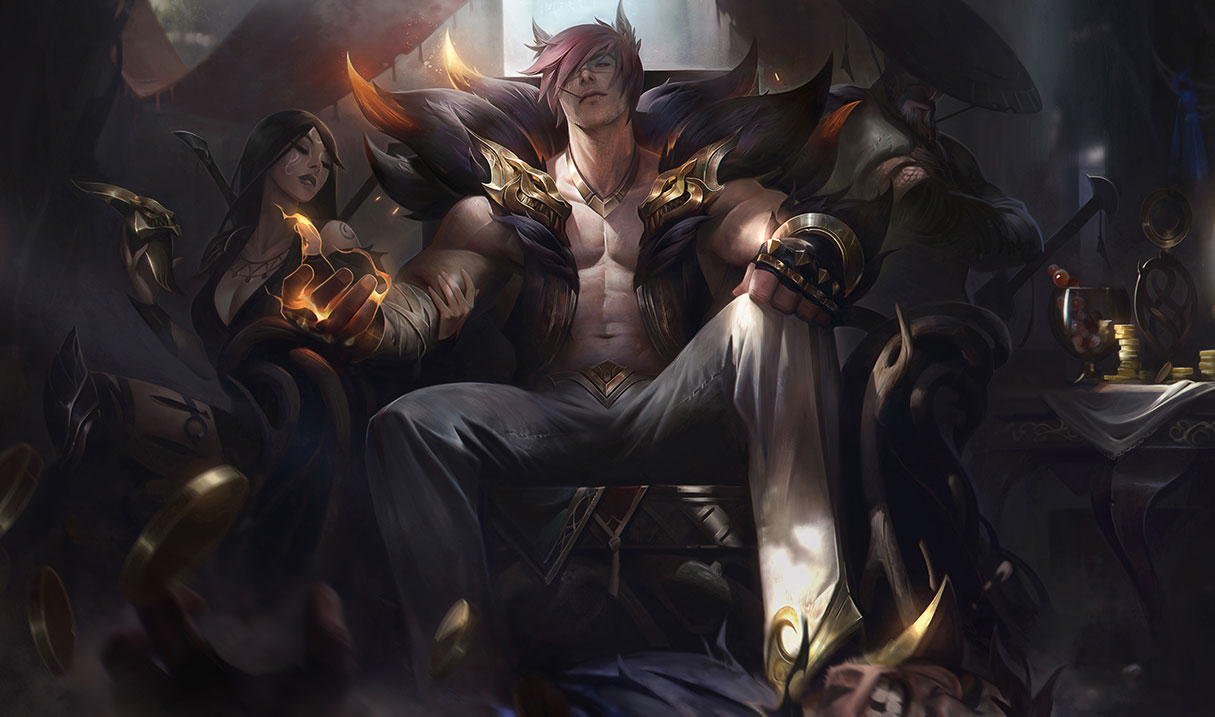 My point is this. If you are playing against a Shade or Assassin comp that is just stronger than your board, you likely don’t have much chance.

But if the odds are 55/45 in their favor, there are still things you can try to tip the scales. You won’t be successful every time, but the more you experiment with your positioning, the better you will be against these comps.