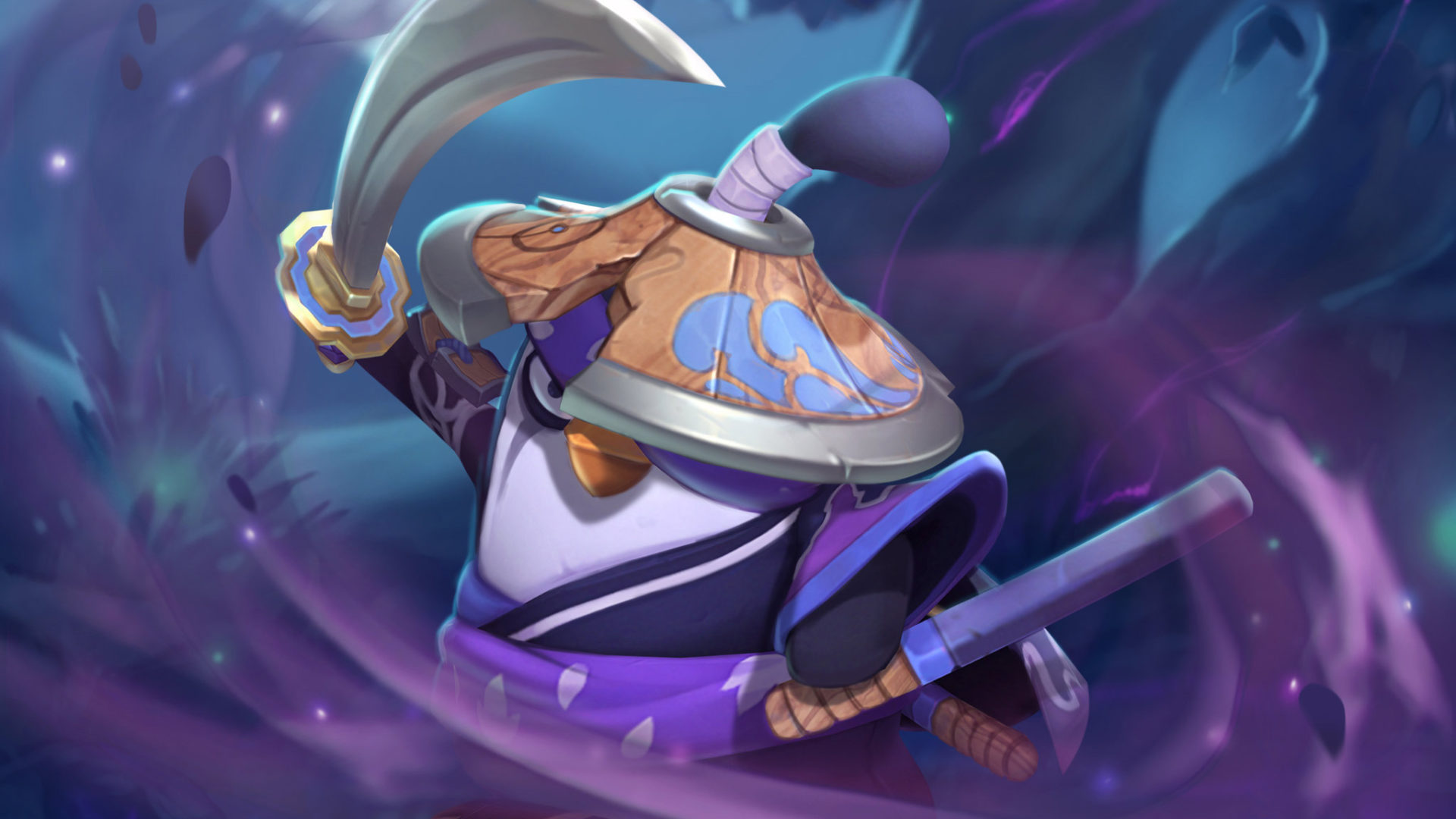 How to Adapt Your Positioning in TFT

How to Adapt Your Positioning

Positioning is a very complex subject in TFT as it requires players to take into account every enemy board to maximize their chances of winning. Usually when positioning, you want to make reactive choices rather than a proactive choice. Rather than simply placing a unit based on a guide, try to figure out what the best placement for them is based on enemy boards.

The opposite is also true, if an enemy player has a Blitzcrank or Zephyr, you clearly will want to react to their positioning to protect your carries. In some games, it will be tempting to simply follow the same basic positioning every game, and while this can be successful, you can be more consistent and even more successful if you master adaptive positioning. Positioning has basic fundamentals about where you should place units. For example, ranged units are placed toward the back, and tanks / melee units in the front. However, positioning gives you the most advantage if you are able to scout enemy boards. By reacting to enemy boards, you are constantly repositioning to give yourself an advantage.

If you have the time to spare, you should try to scout every single round and reposition your board accordingly. Sometimes you won’t have to move your units at all, and other times, you should completely change how you are positioned. But how do you know which players to play around? In TFT, it is possible to narrow down the opponents that you will face next. It can be quite difficult to explain, but here is a basic summary.

This pattern continues until there are 4 players left (3 enemies left). Before this point, you will always have 3 opponents that you will possibly face next, excluding the initial players you face after a player dies or at the start of the game. There are two main takeaways from this result:

How to Track Match-ups

In game, you can hover over the top bar to see which enemies you’ve faced in the current stage. However, when a stage progresses, you won’t be able to see who you fought in the previous stage anymore.

Some people recommend using a notepad to track enemy names, or using a 3rd party website to track the players you have fought. Whatever the case may be, using some way to keep track is better than doing nothing at all.

Things to Keep in Mind while Positioning

In the early game, positioning can be quite simple. With 4 units, most players will simply have 2 front-line units and 2 back-line units. Oftentimes, players will place the weaker back-line in the corner to tank Blitzcrank hooks, but you should take one extra step to see if there are any Blitzcranks in the first place. The same thing goes for enemy Infiltrators. In this example, we can try to protect Ashe from Blitzcrank by placing Rakan in the corner.
But if there are no Blitzcranks, Ashe will deal more damage in the corner due to Sniper.

Taking a quick peek at everyone’s board can help you optimize even the early game boards. You will be able to answer questions like:

All of these questions and more are things you can answer by scouting. Positioning and Scouting and so intertwined that the majority of these skills work in unison.

At first, you may not be able to reposition well since you aren’t sure what to look out for. The more you play, the more you will learn what went wrong during fights, and how you can identify holes in your positioning and fix them before the fight starts. With units like these, you want to see which sides to place your Infiltrators on.
Which enemy carry do I need to target first?
Which enemy will be the hardest to face?

Once the lobby reaches top 4, positioning becomes extremely important. One slip up can cost you a possible win. Everyone will be constantly looking out for Zephyr and Shroud. The only up side to late game positioning is that you have less opponents to position around. With only 3 enemies, you will only have to position against 2 players each round.

The late game is one of the hardest times to position because there are so many units on board that create so many interactions. It will be near impossible to cover them all, and late game positioning is one of the skills that is best refined by reviewing your own games or watching top players play.

Here are some examples of things I’ve experienced in late game scenarios: In this picture, you can ask yourself a plethora of things.
Will my Gnar survive to cast? Which way will he jump?
What unit will Vi target after Blitzcrank hooks the right corner unit?
Will the unit I pull be killed quickly to reset Jinx?

There are tons and tons of minute details in late game fights that really becomes a culmination of experience and knowledge. Even the smallest decisions can win or lose a fight in the late game. Also keep in mind that while you are trying to reposition, your opponent is likely doing the same.

This one can be tricky and is usually done by high elo players. Imagine the enemy has a Shroud of Stillness. You don’t want to be hit by it, but you know the enemy has an easier time moving 1 unit, than you have moving your entire team. In the final seconds, you can fake move your team over to one side, only to move them back to their original position.

If your opponent was paying attention, they might see you move a few units and panic to move their Shroud. Little do they know that you intentionally tricked them into doing this. These techniques can also work against Infiltrators, Zephyrs, etc.

There is one BIG catch to this strategy however. Oftentimes, you may just overthink things and end up screwing yourself over. One game, I didn’t move my carry away from Zephyr as a way to call out the enemy player. Well, he didn’t move it either. And I lost. Don’t overthink things. For the most part, just moving units around without the mind games will give you more benefit than trying to mind trick opponents.

In the early stages of TFT, positioning was often a basic strategy that was kept throughout the entire game until top 4 or top 3 where players would begin to counter play each other. Once the discovery of Match-up Predicting was made, positioning has become a crucial skill that every top player utilizes near every round.

It would be impossible to cover every single unit and every detail, but I hope I have given you a solid foundation in which to analyze your own games and build upon your own knowledge.