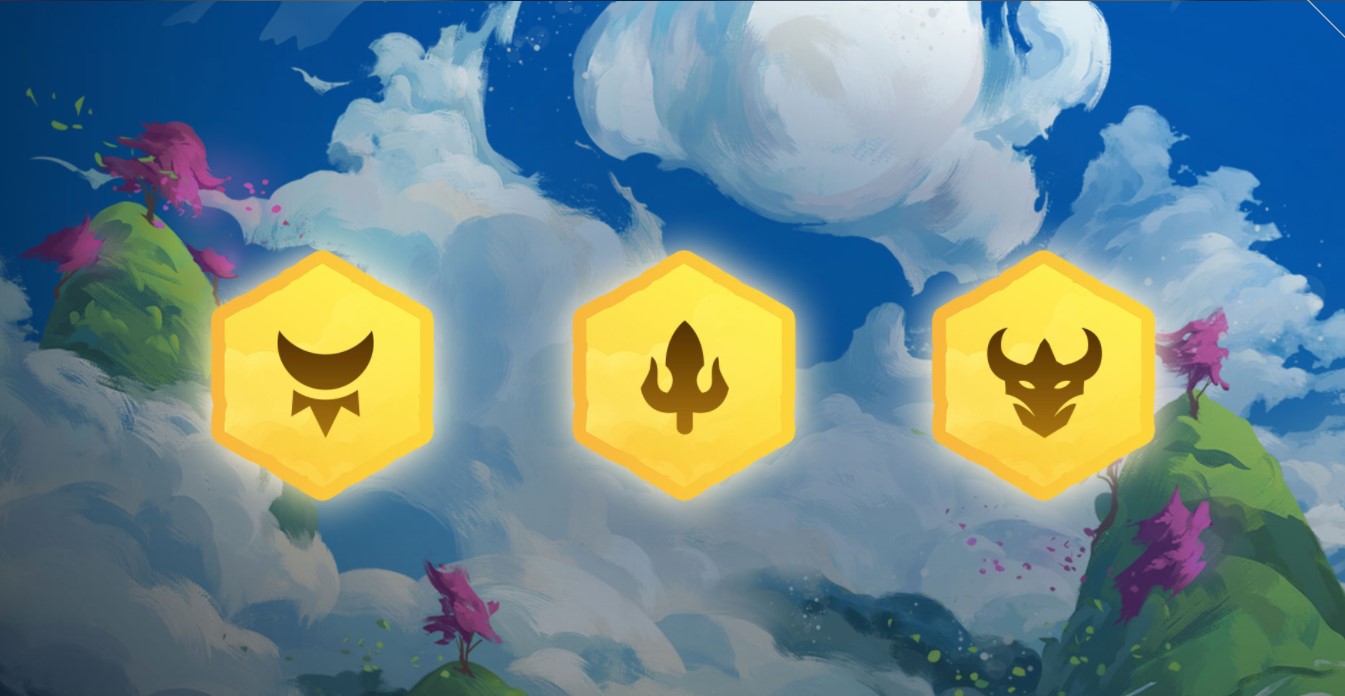 Set 3 and Set 3.5 of TFT showcased a lot of the developer’s abilities to balance and create a unique cast of champions. While there were patches that weren’t perfect, as the set matured, the devs made lots of changes in the right direction, leading to a diverse meta. To put this into perspective, in Sets 1 and 2, we usually had around 8-10 meta comps, where as for Set 3 and 3.5, we usually had 15 meta comps on our tier list.

Overall, the devs are making changes in a way that is enjoyable for me and for many players. Even still, things aren’t perfect the way they are and the devs understand that. Based on their recent recent dev post, I’m going to go over the 5 things I’m most excited about for Set 4 Fates.

NOTE: Make sure you have our overlay downloaded to view all our upcoming Set 4 comps in game. “In the next set, you won’t see full item carousels (except the rare all Force of Nature ones) so you’ll always have control over your game. You’ll also see a more predictable style of carousels so that you can anticipate a more variant outcome at specific times.”

One item carousels or 3 item carousels became one of the most controversial topics in Set 3. While the aim was to create a sense of variance, it would sometimes take things too far and completely ruin the game plan for players. If you were lose streaking and needing to make a specific item to mount a comeback, getting one of the random carousels would completely derail your plan, even if you were 1st pick on the carousel.

The devs haven’t specified how the carousels will work exactly yet, as they are likely still working out the best plan. Even still, it’s exciting to see them take this into account as this was one of the few aspects of the game players felt they had no control over. In a game that has a lot of RNG aspects, suddenly creating more felt like a backwards step to me.

While the game does need a healthy amount of luck and chance, the carousel to me was a balancing mechanic to make the game more skill intensive. With their comments, it looks to be a step in the right direction. “At this point we’re quite confident we understand what it takes to make a good 1, 3, 4, and 5 cost champion. We’re still figuring out what a great 2-cost champion looks like, and their exact role in a team. That said, you can expect us to deliver carries at all cost levels that are fun and satisfying to play.”

One of the things I enjoyed the most about Set 3 was the healthy balance of carries spread throughout all the unit costs. We had carries like Xin Zhao, Master Yi, Syndra, Kog’Maw, and Xayah. In Set 1 and 2, similar carries often became too strong or one strategy became too strong. Set 3 created a good balance of these carries and I am both excited and have high expectations for the design of Set 4 champions. “The next set will have 58 champions for the entirety of the set, and the core systems shouldn’t change after the initial set launch.”

In all of the Sets so far, the hardest thing to adjust to for  me were system changes. Changing how interest gold worked, or how many champions were in the pool often drastically changed the game. What makes these changes tough to deal with, in my opinion, was that it would take a lot of time to adjust to. While you can plan for certain changes and adjust your game plan, I felt that these changes were drastic, but felt subtle. It was hard to determine how it would affect the game unless you played many games in a short span of time.

Going forward, I’m excited to see that the systems are finally in a healthy spot and that players, including myself, won’t have to readjust their play style or game plan to adjust to even slight changes to systems. “Expect to see patches shift to what you saw towards the end of Galaxies. There may be 1-3 high-level goals in a patch (For example in 10.16 one of those goals was “Improve the underused items”) and then some much smaller changes, only shifting 1-2 things per composition. From there, we may use the “B-Patch” option a bit more often to ensure things are moving the right direction. Ideally we won’t have to, but doing so will allow us to be more surgical in our changes so you don’t experience as much whiplash with each patch.”

Balance changes are extremely necessary for a game like TFT. It’s expected to have to endure major balance patches to get the game into a healthy state. However, the devs often applied hot fixes with little to no announcement or preparation. Even if the hot fix was necessary, the devs could have a better system to introduce these rather than having to read online that changes were made to the game.

Hopefully with B patches coming back, there can be a better sense of when changes come. This is a step in the right direction, but I do think there’s a lot of room for improvement in this area. As a long time player of TFT, there were certain champions that I really enjoyed using during the older sets. With the little teaser they’ve given so far, I can see that Kennen is one of the returning units. Kennen was one of my favorite units to use in set 1 and seeing him come back with what looks to be the same ability, excites me on a personal level.

I’m very excited to see all the new champions and abilities, but as the game gets older and more champions are introduced, it’s definitely nice to see the devs bring back some old favorites.