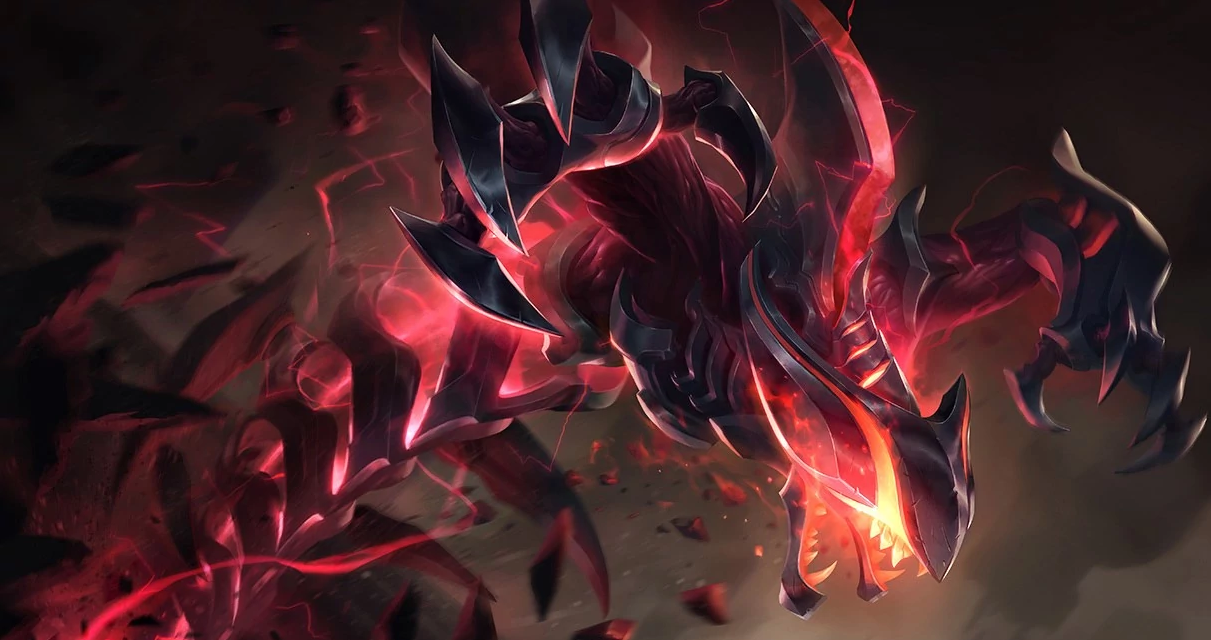 Our team creates a predictive tier list for every patch along with a Q&A video which addresses the most common questions from our community regarding the list.  If you’d like us to answer your question for a future tier list Q&A, leave us a comment on our tier list article, our socials (see the sidebar on the right!), or reach out to us with a DM on Discord.

We can’t guarantee that your question will be answered but if it’s a popular question that we haven’t addressed yet, there’s a good chance we will! Note that some text answers below may be slightly altered for the text format.

Here’s our League of Legends tier list for 9.4 for your reference.

Want to know about our overall thoughts on the patch? Check out our 9.4 Patch Notes Breakdown.

1. Why has there been less mages for the bot carry role?

4. Any opinion on support Galio?

6. What happened to Kassadin?

1. “One big question that I have about the bot lane tier list is the removal of most mages. Other than Heimerdinger & maybe Mordekaiser, AP bot lane carries aren’t on your lists anymore. We know that Cassiopeia did get nerfs a while back, but you did mention the new Conqueror rune giving her much more viability in her roles. Veigar technically out-scales every marksman (crit, on-hit, caster, doesn’t matter), and Vel’Koz is still exceptionally good at having strong lane priority as well as good kill pressure at level 6.” – Rasta Phil

3. “I wanted to ask, where is Irelia? Noticed she wasn’t on the tier list anymore. Did the changes to Conqueror hurt her that much?” – NotSoPopularBoy

4. “Any opinion about Galio support? Or is he just for the competitive scene?” – nmthdm

6.  “What happened to Kassadin in the mid lane for low-ELO? I know he got nerfed and he hasn’t felt as strong when I play him, but I thought he would still be at least B-tier if not A-tier.” – Eric