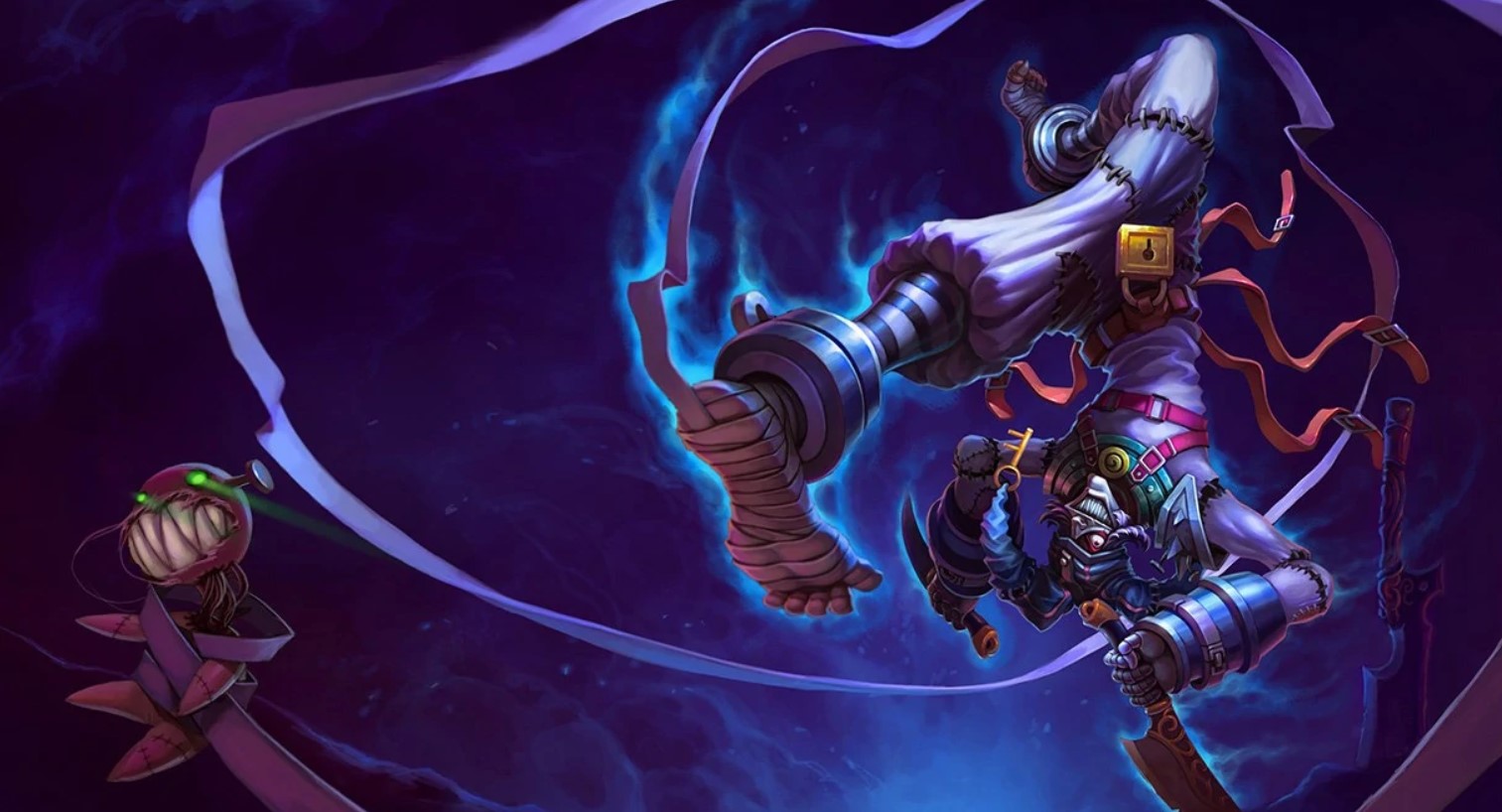 Every patch, our experts curate a predictive tier list for climbing solo queue. We created this Q&A series to address the most common questions for each individual tier list, this one is for Patch 9.21. If you’d like your question to be answered, leave a comment in our tier list article, in our Youtube video’s comments, or send us a message in our Discord.

2. How the hell is Soraka in S tier for low ELO? She has no carry potential.

3. How’s Tryndamere A tier though?

5. Kha’Zix A tier seems a bit low for him, he goes electrocute and one-shots or conqueror and he heals so much while doing so much damage.

5. “Kha’Zix A tier seems a bit low for him, he goes Electrocute and one-shots or Conqueror and  heals so much while doing so much damage.” – Tomasdelalic09 (Instagram)

Thanks for reading and watching! We’ll see you next time for Patch 9.21. As always, you can reach out to our team on Discord if you have any questions or feel free to leave a comment below.