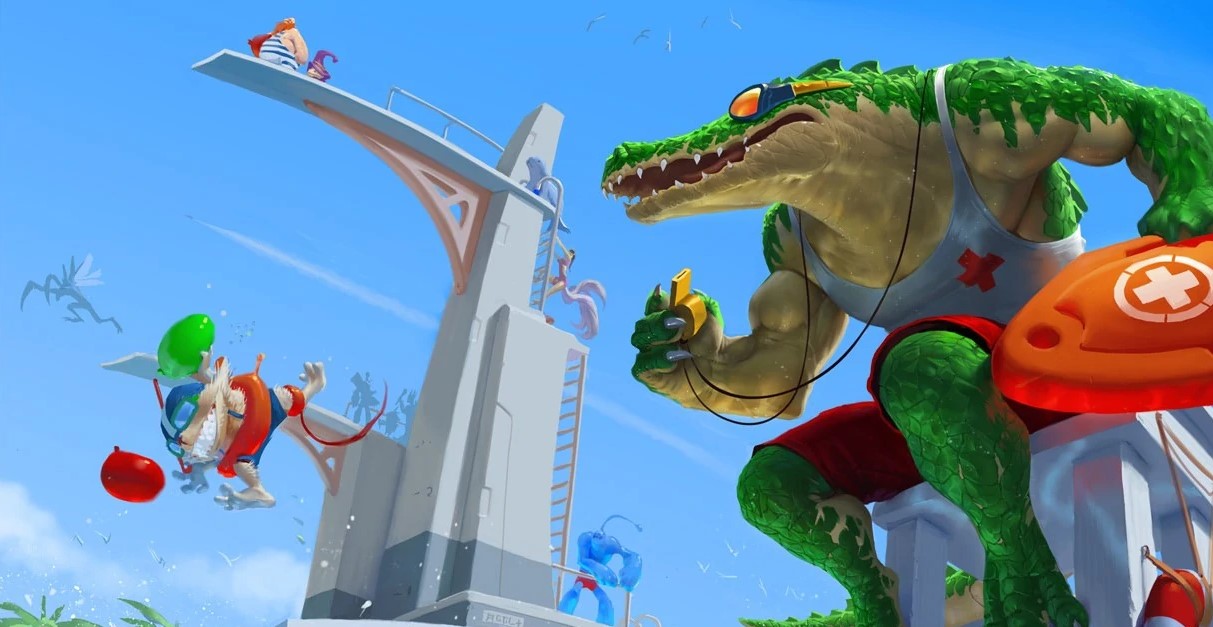 Every patch, our experts curate a predictive tier list for climbing solo queue. We created this Q&A series to address the most common questions for each individual tier list, this one is for Patch 9.18. If you’d like your question to be answered, leave a comment in our tier list article, in our Youtube video’s comments, or send us a message in our Discord.

2.  “Jax average? Are you kidding me? Do you have any idea how hard it is to survive the early game as Jax?” – Unseen Spy(Youtube)

3. “Hey, I’m obviously a Ryze main. Where do you guys put my boi on the tier list and why? What are his weaknesses and strengths?” – Ryze (Discord)

4. “Why do you class Zyra as “easy”? She has no mobility or escape and is quite squishy, positioning is far more important than most other champs due to seeds, all of her abilities are skill-shots which have a delayed cast time so harder to land.

League itself lists her as medium difficulty, while they list Morgana (who you have as Average) as easy… 🧐” – @thepigletsquid (Twitter)

Thanks for reading and watching! We’ll see you next time for Patch 9.18. As always, you can reach out to our team on Discord if you have any questions or feel free to leave a comment below.