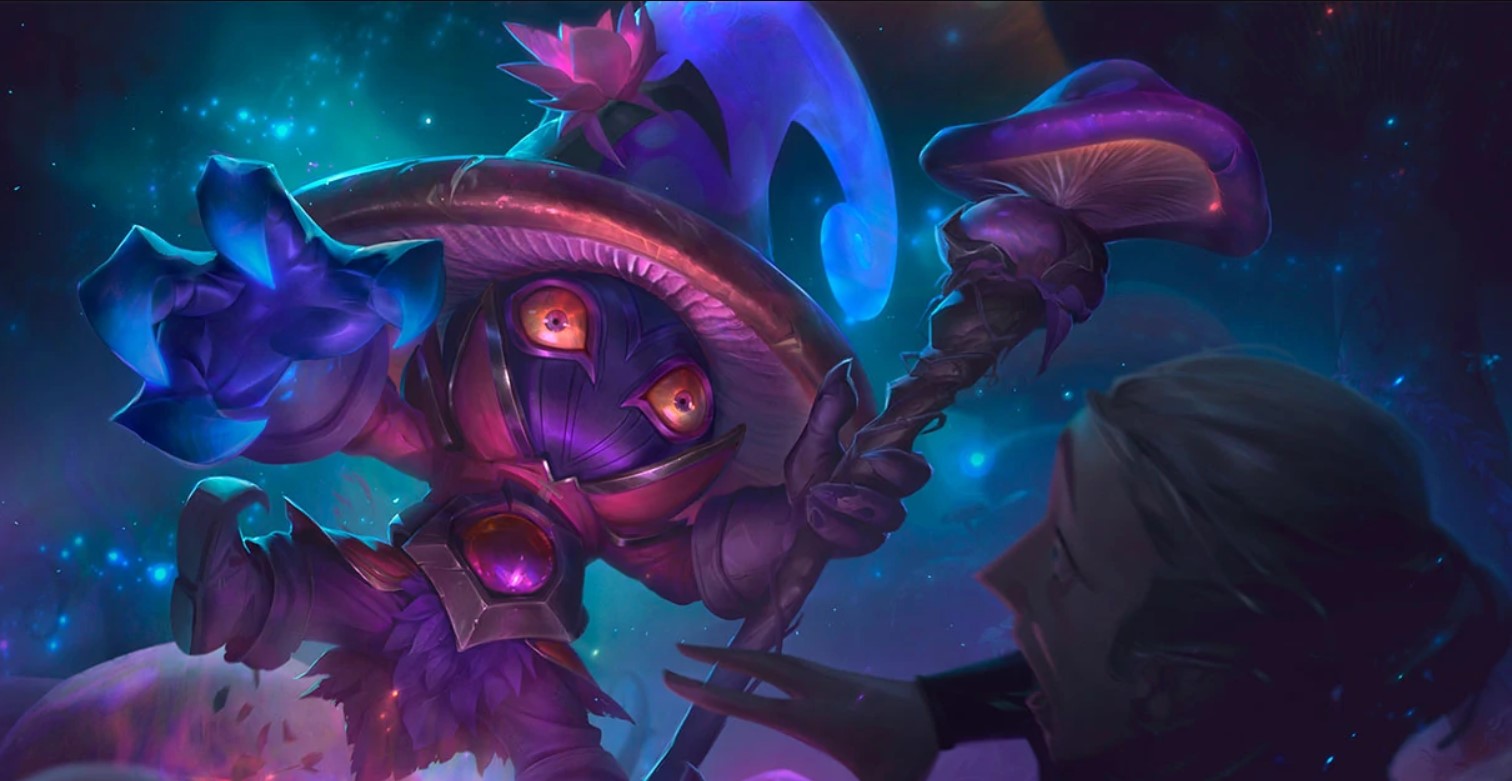 Every patch, our experts curate a predictive tier list for climbing solo queue. We created this Q&A series to address the most common questions for each individual tier list, this one is for Patch 9.17. If you’d like your question to be answered, leave a comment in our tier list article, in our Youtube video’s comments, or send us a message in our Discord.

1. Why is support Nautilus only A-tier and not S-tier?

2. How is Veigar great when he his bad matchups are popular?

3. Why isn’t Aatrox in the low ELO top list?

4. Why is Shen considered A-tier?

1. “I still don’t get why Nautilus support is only A tier in your opinion since he only needs to land a hook to perma-CC someone and boy do that ultimate carry teamfights. He’s a durable kill lane tank with a strong all-in who works well with every ADC, he should be S IMO.”  – Stefan Ene (Youtube)

2.  “How is Veigar great when every mid laner is a Fizz, Katarina, Yasuo or Zed ?” – Hatake Kakashi (Youtube)

3. “Why isn’t Aatrox in the low ELO top tier list? I basically one-trick him top now in Gold 3 and I’ve had a great time climbing.” – thomase (Discord)

4. “How does Shen get considered A tier when most of the S/A tier champs abuse him in lane?” – Tyleruntitled (Instagram)

5. “Does Ryze really not fit anywhere on this list? I would of figured he’s at least B tier in high elo?” – Bakern4851 (Instagram)

Thanks for reading and watching! We’ll see you next time for Patch 9.17. As always, you can reach out to our team on Discord if you have any questions or feel free to leave a comment below.