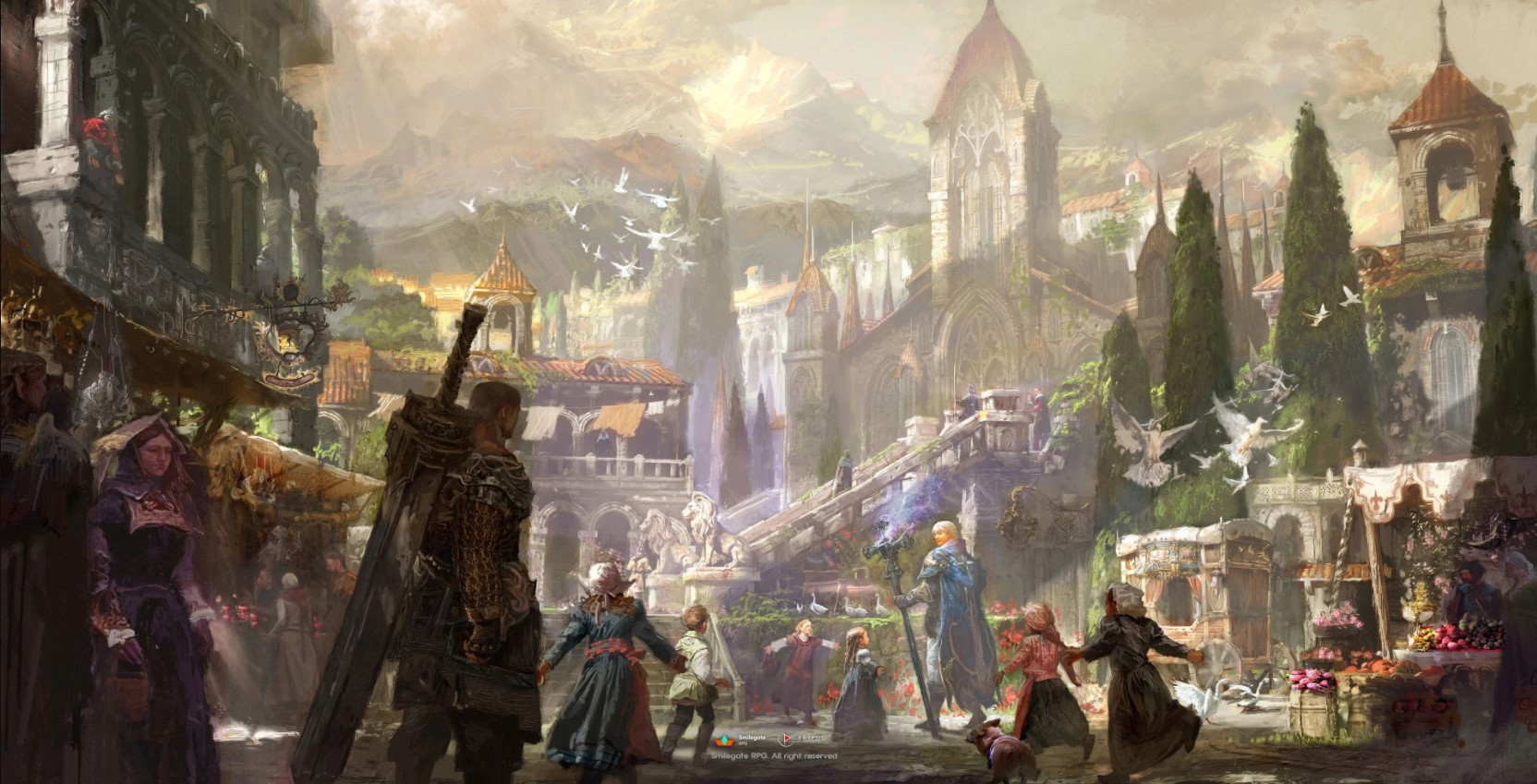 Welcome to our terminology guide with terms, phrases, and slang.

This will be constantly updated so check back often

If there’s anything we’re missing or something you want to know more about, let us know in the comments and we’ll add it!

We recommend using Cntrl + F if you’re looking for a specific term or want to navigate quickly.

Sign up for the Lost Ark Mobalytics Open Beta, the all-in-one companion for Lost Ark.

Thanks for reading! Remember to comment below if we missed any important terms and we’ll add them.