How to Play the Best Meme Deck: Marai Greatmother’s Treasures

This has been my favorite deck to play in Legends of Runeterra! I love finding decks that give me games that feel different each time as well as give me the opportunities to play cards that will surprise my opponents.

Marai Greatmother allows for a variety of outcomes and unique cards to be played together that typically can’t be main decked together.

However, it isn’t just Marai Greatmother that allows for exciting outcomes in this deck, there are also treasures through Shipwreck Hoarder and Lost Riches.

The most exciting treasure is Treasure Trove which allows for even more exciting board states!

With this deck, I have played Treasure Trove on turn 5, played 3 mana Feel the Rush multiple times, and have made so many boards state that I didn’t know was possible until I played this deck. 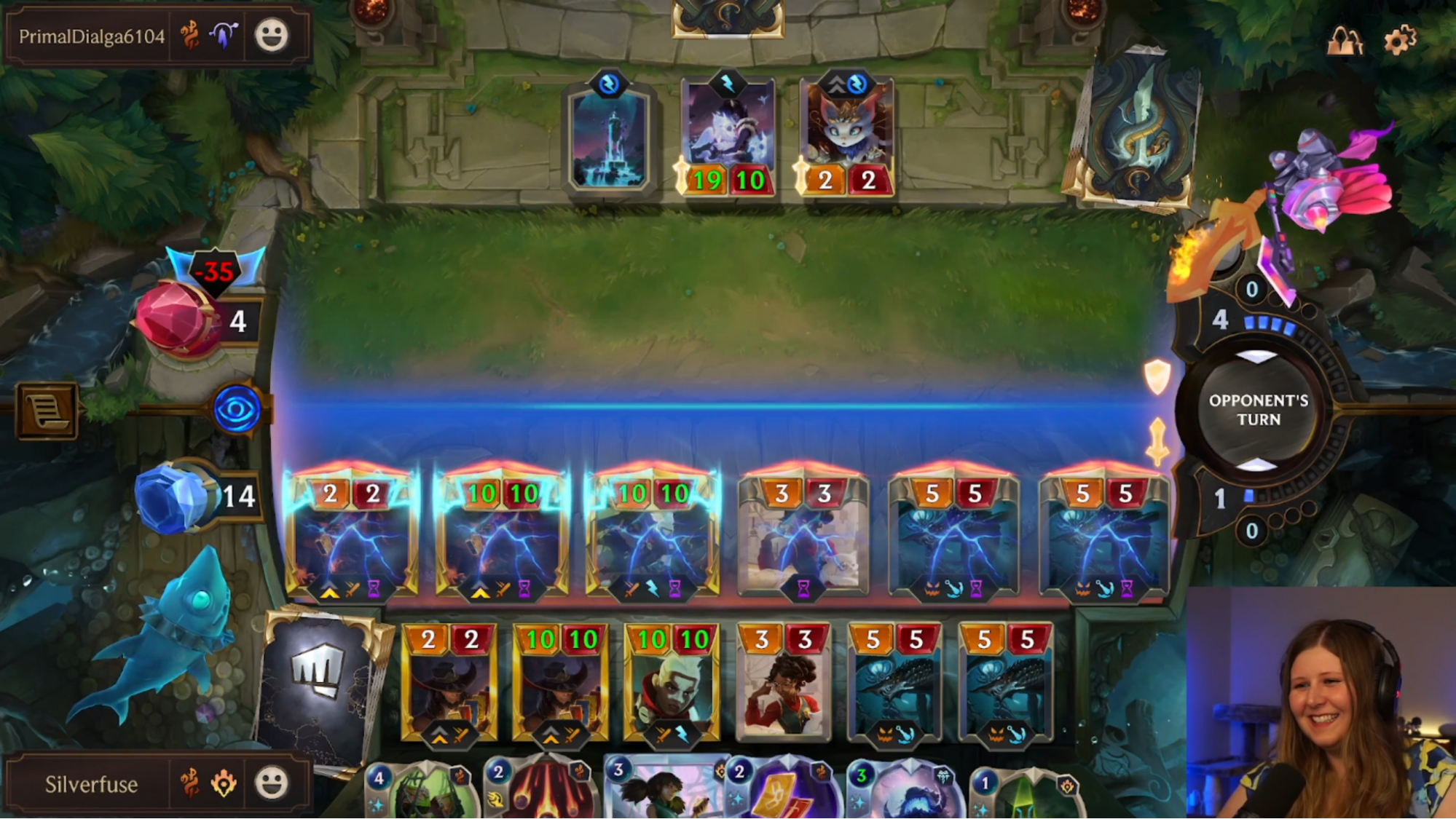 If you are looking for a fun deck that will make every game feel different as well as consistently create fun board states then this is a deck you should check out! 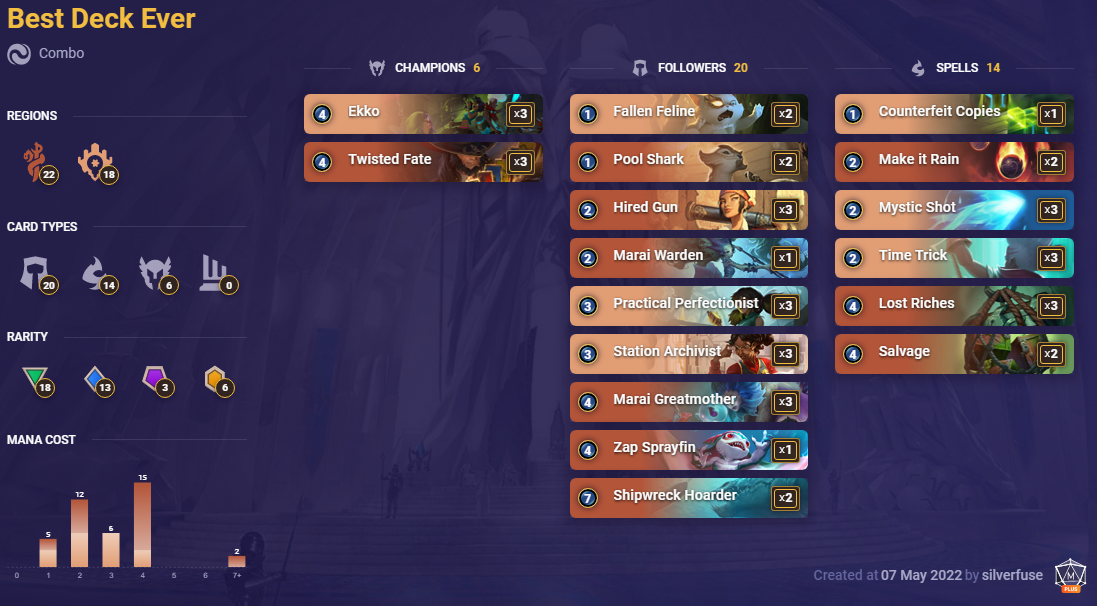 Goal of the Deck and How it Plays

This deck has a variety of ways to win but they tend to be from generated cards. These are in the form of Marai Greatmother cards as well as Treasures.

While Shipwreck Hoarder or Lost Riches shuffles in 2 treasures into the deck. In some cases, leveled-up Twisted Fate is another win condition, but it is one of the rare ways to win with this deck. A couple of times I also won with Chronobreak from Ekko leveling up. 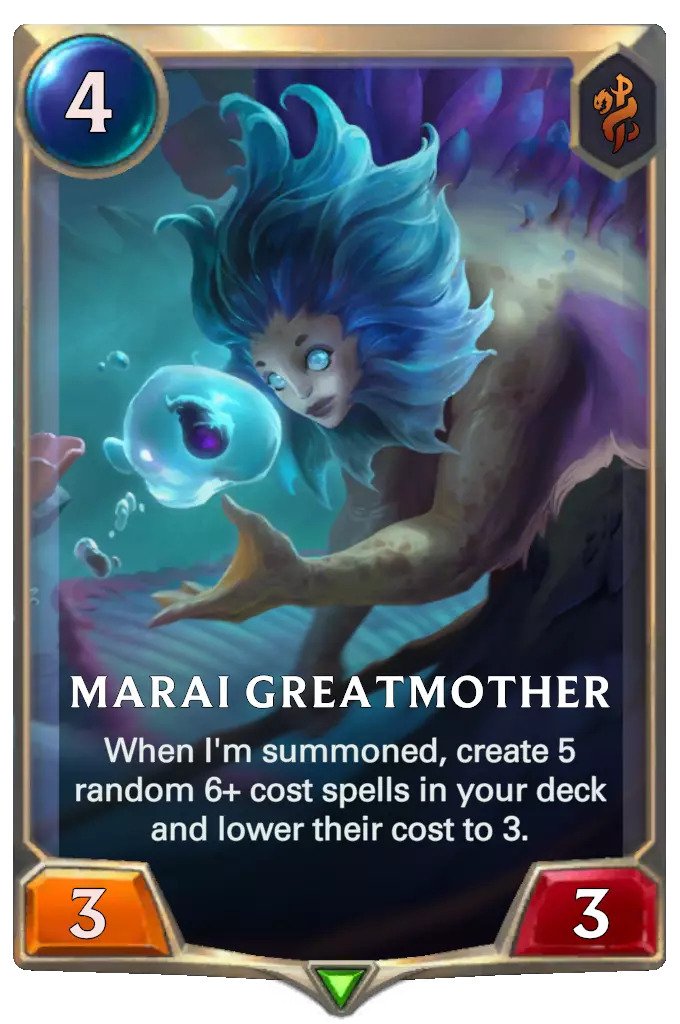 You can also find the cards you are looking for most straightforwardly – by drawing additional cards. Salvage allows you to draw 2 cards as well as toss the bottom 2 cards. Salvage gives you a good opportunity to find treasures as it can find them by drawing or tossing them. Pool Shark also gives additional draw.

Zap Sprayfin also allows for draw but from a narrower field of cards. It can draw the base cards in the deck that is 3 or less cost spells. However, it also has the potential to draw Marai Greatmother cards that were shuffled into the deck. 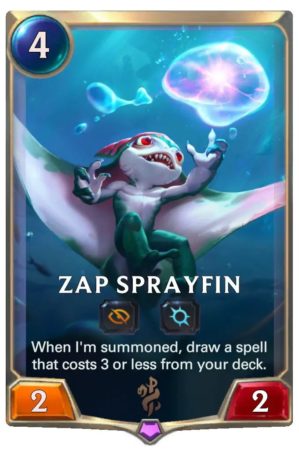 There is another tutor in the deck which is Lost Riches. If you already have a treasure in the deck, then playing Lost Riches will draw you one of the treasures that were shuffled in your deck! This is one of the most effective tutors in the deck.

After this, one of the more consistent ways to find your key cards is Station Archivist. She looks at the top 5 cards of your deck and shows all of the spells. Since all the cards you are looking for are spells – she can find your shuffled cards as well as show you your upcoming draws as Archivist doesn’t reshuffle the cards after you look at them. She gives a lot of utility and information about your future turns assuming that you don’t Predict afterward. Note that predicting reshuffles the deck. 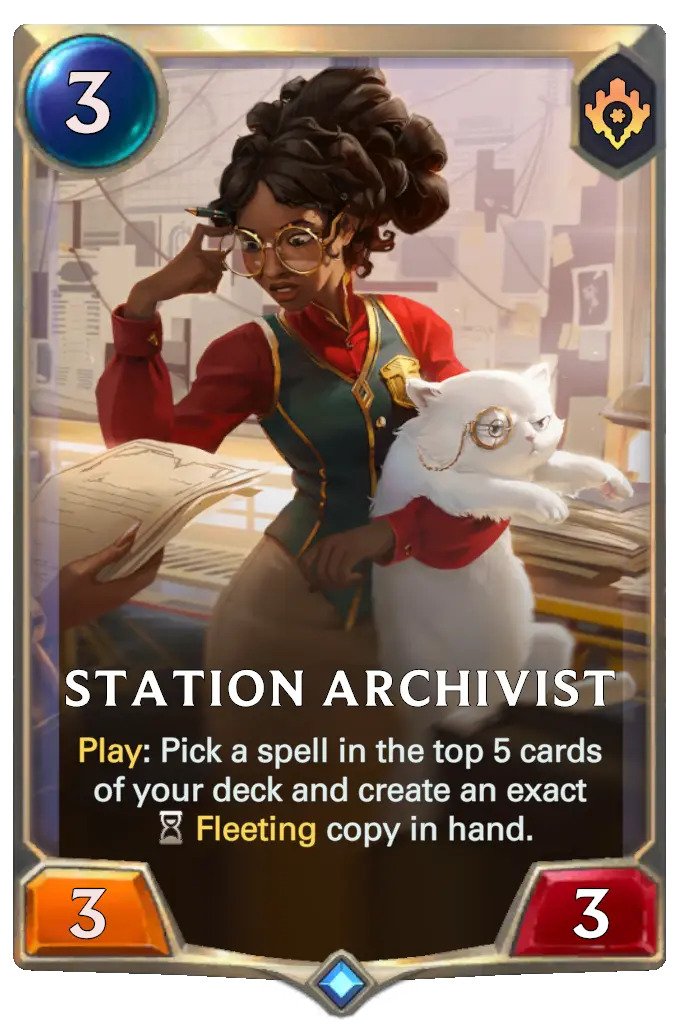 This ended up being a turn-6 win as they didn’t have any fearsome blockers for the Vicious Platewryms. Early Platewyrms or Treasure Trove tend to be game-winning and a lot of fun!

This is what makes this deck so fun – it’s fairly consistent for a meme deck of this caliber. I’ve played this deck for over 10 hours and in those 10 hours, I didn’t have many games where I didn’t find my cards and was left disappointed. Of course, sometimes the Marai cards aren’t the greatest, but most of the time they are passable. On some occasions, the Marai cards or Treasures are game-deciding. 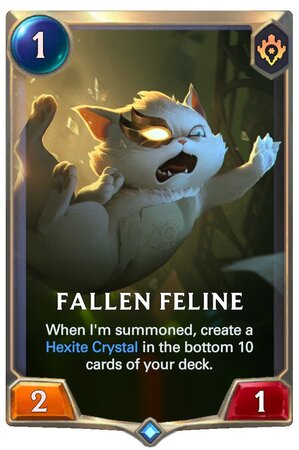 This deck does better against slower decks as it gives you time to play Marai Greatmother and Lost Riches and find them. Since they aren’t pressuring you, you have the time to do what you need to do and find the blowout cards in your deck that can capitalize off your opponent not pressuring you.

Every game that I’m not against aggro I look for one card: Marai Greatmother. If I already have Marai Greatmother I look for Lost Riches. After that, I look for Station Archivist, Time Trick, and Practical Perfectionist – in that order of priority. As well as if I have 2 Lost Riches and I’m against a slow deck, then I will keep both Lost RIches to ensure an early Treasure as well. In most matchups, I keep HIred Gun as it helps stall out the early game against most decks.

If I was looking to ultimately play my fun cards, I would keep everything but Ekko. If I wanted some more defenses I would only keep Marai Greatmother. There is also a world where you keep Marai Greatmother and Time Trick and try to find other defensive options. No matter what though, Ekko is always pitched here.

Generally, the slower the deck you are against, the more greedy your starting hand can be. Your mulligans should reflect this.

As you might have noticed, the ratios of this deck are interesting as it is meant to be able to get the cool cards out of your deck without dying. However, if you are against a lot of faster decks, then you can play more Marai Wardens, Fallen Felines, and an additional Make It Rain.

If you want to try and make the deck even more “combo” heavy you can cut more of the 3 or fewer cost spells and add more Zap Sprayfins to ensure a tutor of Marai Greatmother cards.

PNZ offers plenty of removal such as Thermogenic Beam, Piltover Peacemaker, Aftershock, Gotcha, Statikk Shock, and even Shock Blast can do a lot of the deck defensively. 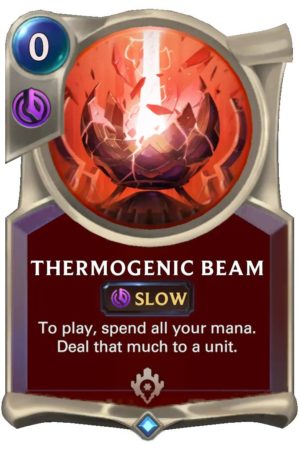 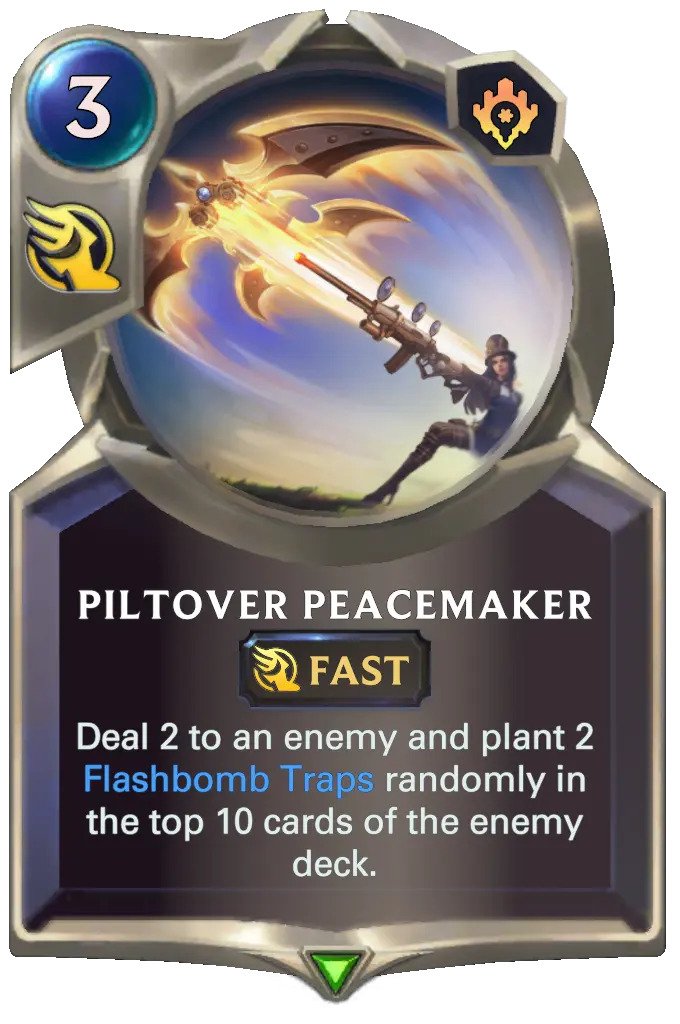 Although the deck doesn’t need more draws, Fortune Croaker can be used as an early game drop and also draw for the deck.

This deck is one of the most fun decks I’ve ever played in Runeterra. I’ve gotten hours of fun from it, and I could just keep playing it! I hope you find as much enjoyment out of it as I did!