Our first revealed champion of Magic Misadventures is here! It is Kennen who is a Yordle from Bandle City and Ionia regions.

Now, let’s go over some first impressions from Silverfuse of Kennen and some of his followers!

Here are the new Bandle City cards from Magic Misadventures: 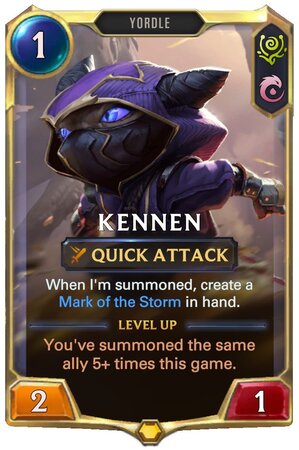 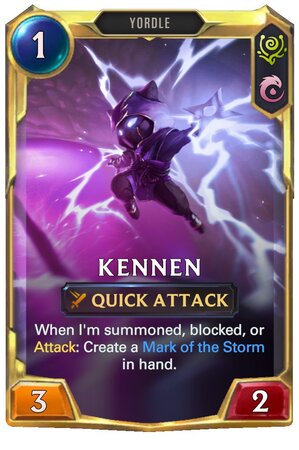 This will likely be done with Recalls, drawing a card multiple times, as well as other possibilities such as cards that shuffle or summon additional copies of the same card such as Kinkou Wayfinder. I feel like this level-up condition might end up being too steep unless we see more cards that synergize with it.

I expect to see them though as there are plenty of Bandle City cards left to be revealed and Bandle City along with Ionia seems like it will be the future Recall regions. 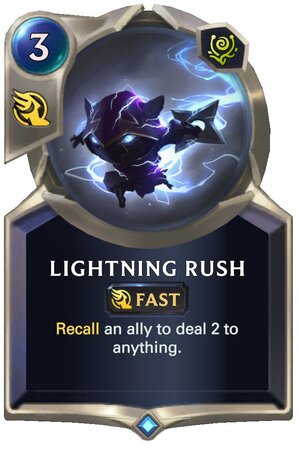 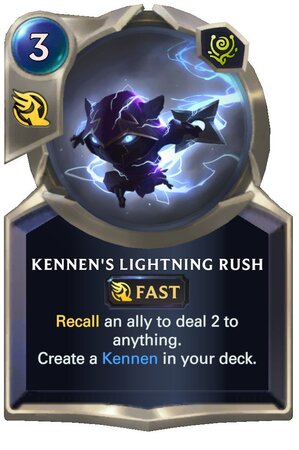 I think the biggest thing about this card is its ability to do 2 damage to anything which includes Nexus. It gives Ionia reach when Kennen is in the deck which wasn’t something it had access to before. 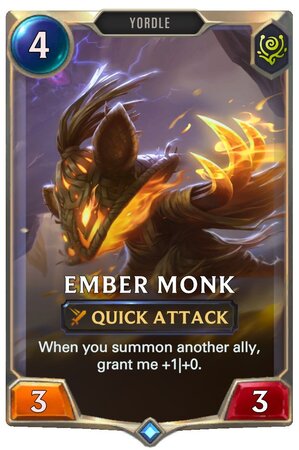 This is a fun card where you can make it have a huge number and could be pretty silly with some of the summon cards such as Blade Dance.

However, I think the card is okay but I am not sure if it makes the cut with the current card pool that we have. It does have the Yordle tag, so with more Yordle support, there might be a home for this card. 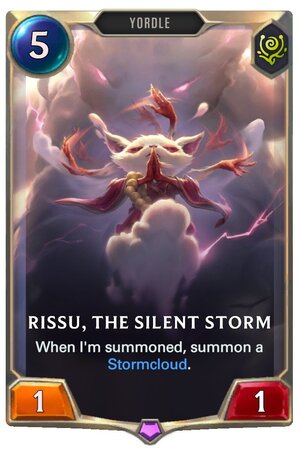 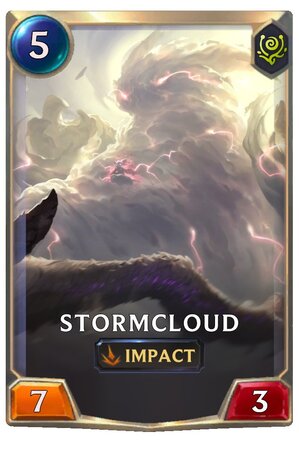 I am very excited about this card as Legends of Runeterra finally has a pay-off card for Recalling and replaying a card. It also means that you can play Dawn and Dusk on it and create two Stormclouds that aren’t Ephemeral which is pretty sweet!

This is my favorite card of the cards revealed today just because it allows for interesting deckbuilding! 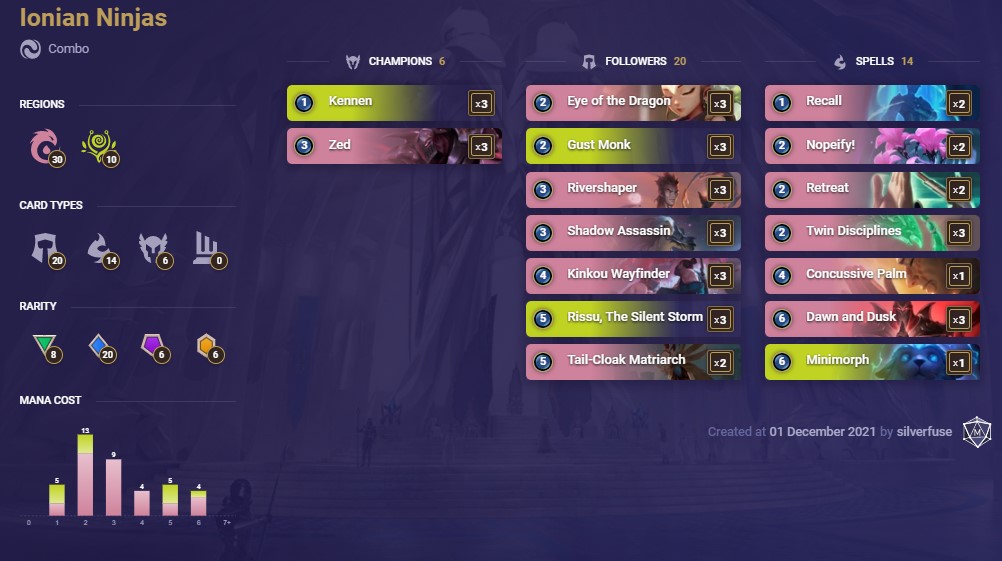 This deck looks to combine the efforts of Ionia and Bandle City to make a Ninja Recall Deck! It uses the stall tactics of Eye of the Dragon alongside value from the other followers who can gain more value with Recall.

It is a slower deck and will have to outvalue opponents. This is more of a roleplay deck that I don’t expect to see high-level play, but the concept looks like a lot of fun!