Well, you could certainly call this last year or two in the wide old world a misadventure, but here comes Riot and Runeterra to turn that around and make it magical.

My name is Jordan “WhatAmI” Abronson and today we’ve got a brand-new set bursting with beautiful Bandle nonsense to build with. 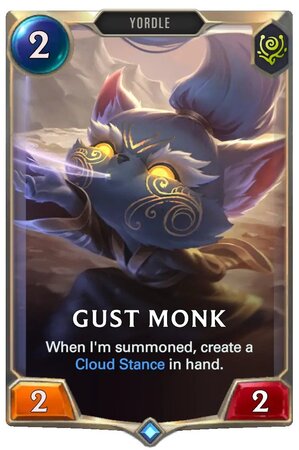 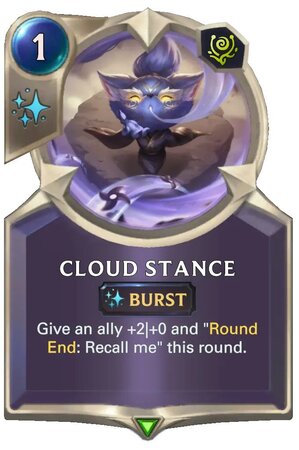 My first thought is that I love one or two mana 2/2’s that create value. They immediately start competing for slots in every control and many midrange decks that I start brewing.

My second thought is how good Conchologist would be if every time you played it, it gave you Elixir of Wrath.

I don’t think this is quite that nuts, but the Recall effect here may be something you can turn beneficial as well. If there is a Recall archetype this will be an absolute staple. Even if there isn’t this still feels like a pretty powerful effect that could see play in a wide swath of decks.

I should note that you *can* play Cloud Stance on its own without Gust Monk creating it, but I think that will be a low percentage scenario.

If the deck this goes in wants more than three Cloud Stance you might, but it seems extremely likely to me that a two mana 2/2 making it for you is generally going to be preferable. 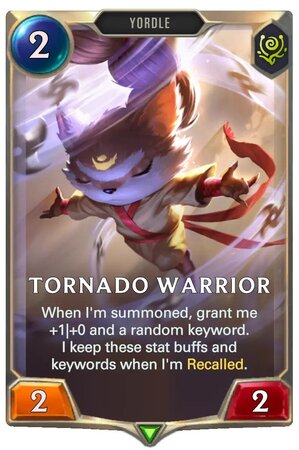 This little buddy feels an awful lot more niche. Don’t get me wrong, two mana 3/2 is a fine stat line to have, and the keywords can get some work done.

However, paying two mana for one extra attack and a keyword is worse than Viktor, and we already know that’s not exactly premium power.

If there are enough effects that benefit you for recalling then having something other than Dancing Droplet that enjoys being recalled might be worthwhile.

I do think that this will need a specific deck to come into being if it wants an opportunity to shine though.

The last important thing to note about this card is that it will be a place to turn for Bandle players when they are having Fearsome troubles.

That has long been one of the big weaknesses of this region and if you are looking to deckbuild around it then this is a new and interesting option. 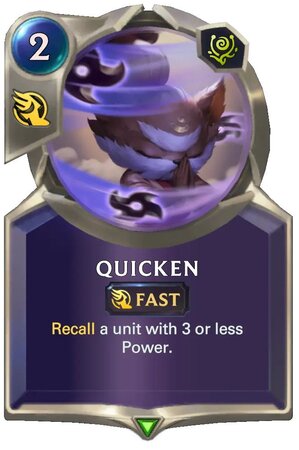 So we gave Ionia a Culling Strike that can target our own units for value. That’s a really interesting niche to occupy. I think this will be an extremely powerful personal protection spell in a recall or combo-centric deck, keeping your pieces or your nexus safe depending on the board state.

It can jump between being Retreat/Return and doing its best Culling Strike impersonation depending on what you need at a specific point in the game.

That versatility I think will give this card serious legs. And at two mana this will often if not always be a tempo-positive play.

Also note that this says “unit,” not follower. Thresh, Swain, and Fiora, just to name a few, have got some serious issues with this card.

Two mana to five is a pretty insane tempo swing. The upside is that if this ever gets oppressive then attack buffs can shut it down pretty hard, just like we saw with Culling Strike. 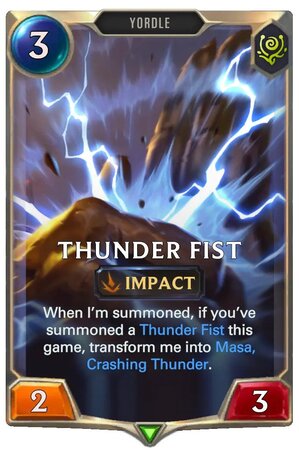 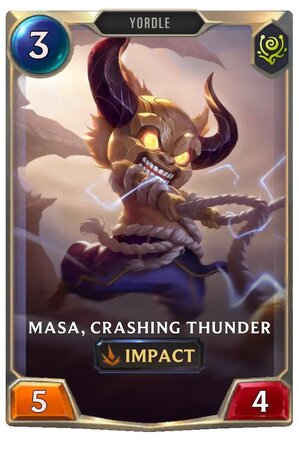 So this reminds me of Sumpwork Posse an awful lot. And while perhaps we will see this work with the recalls it’s been revealed with, that’s really not my first thought.

See, one 5/4 impact because you recalled and replayed it is nice, but what about two, or three?

Stalking Shadows or Iterative improvement seem like some pretty cool places to start brewing with this. And while one might be reasonably blockable, if you get more than one of these running they could potentially cause some serious problems for even a prepared opponent.

I think we’ll really have to see the rest of this set to be able to properly gauge this card’s power level, but I’m definitely keeping my eye on it.

It feels like midrange synergy-based pressure card, and depending on their support those can be serious powerhouses. 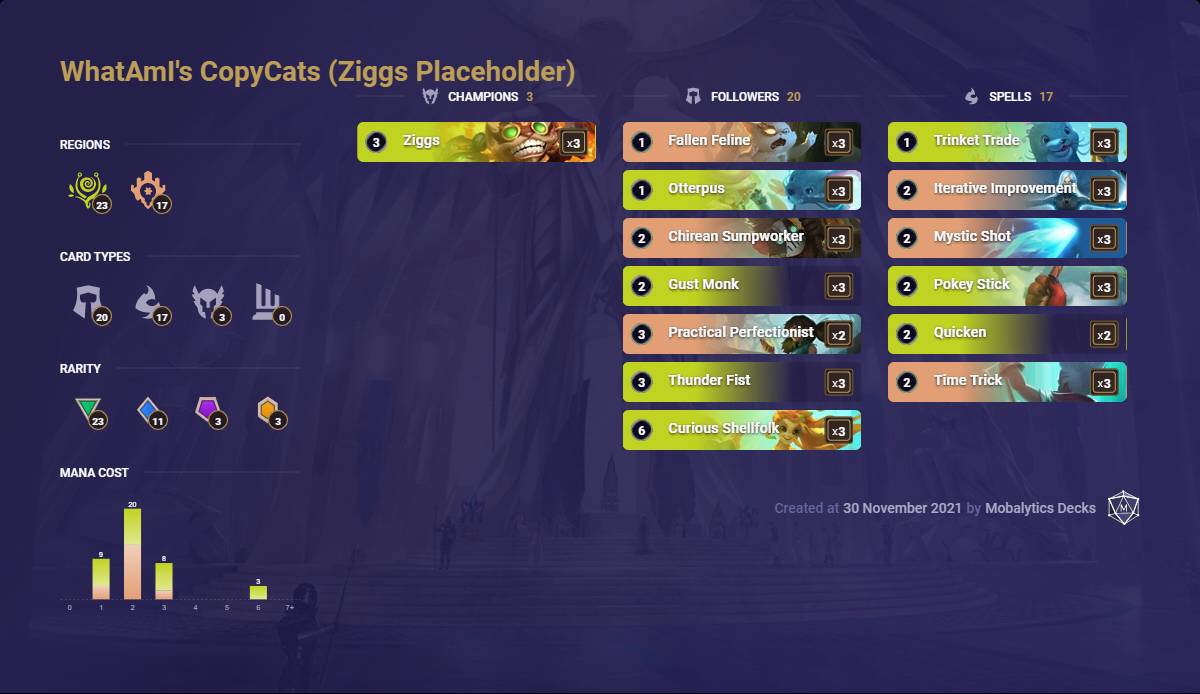 You will notice two important things about this deck. Number one it is all the copying nonsense, and number two is that Ziggs really doesn’t fit very well. This is to leave room for what is looking, based on these cards, like a very likely reveal of a certain fan-favorite lightning mouse to take center stage in the next couple days.

This deck is looking to apply some early pressure and trade down the board. Then it can go off in the mid game by copying either Sumpworker or Thunder Fist to apply some pretty serious pressure.

If that’s not enough more copying can happen courtesy of a certain shellfolk, and who knows what a leveled up Kennen will be able to threaten to close out games? I’ve got no clue, but these support cards have definitely got me hyped for whatever comes out next to synergize with them.