Imagining a Future Draft Experience in Legends of Runeterra

We’ve got a lot ahead of us this year. Once May arrives, we’re about to see quite possibly the biggest content update yet. But while there are tons to be excited about, we do have to say goodbye to an old friend, Expeditions.

Expeditions were made to be an alternate way to experience Runeterra. It was built to simulate a form of draft or limited gameplay as many of us know from other card games. However, they didn’t quite hit the mark.

Whether you enjoyed them or not, I think we can all agree that there’s room for improvement. Legends of Runeterra has fantastic mechanics, so let’s take a minute to imagine a true draft experience! The devs have already mentioned the possibility, and while it’s likely a long way out, we can always begin the discussion now!

Before we explore some new concepts, let’s dive into the current structure of Expeditions.

Coming from past card games, I very much understand the frustration of a poor draft. There’s of course the natural RNG that comes with any limited environment, but more importantly, entry costs can put an extra emphasis on winning. And when things go badly, it’s not a fun experience.

Expeditions found an excellent solution to this. Each entry gives players TWO chances! No matter how bad things were the first time, you always had a backup attempt. Additionally, the double-loss system allowed players to survive unfortunate losses and keep on pace towards the end rewards.

Entry costs have always been reasonable and accessible, either via shards or using free tokens obtained every week. The tokens in particular are a great way to offer players the experience without fear of penalty (wasting shards). 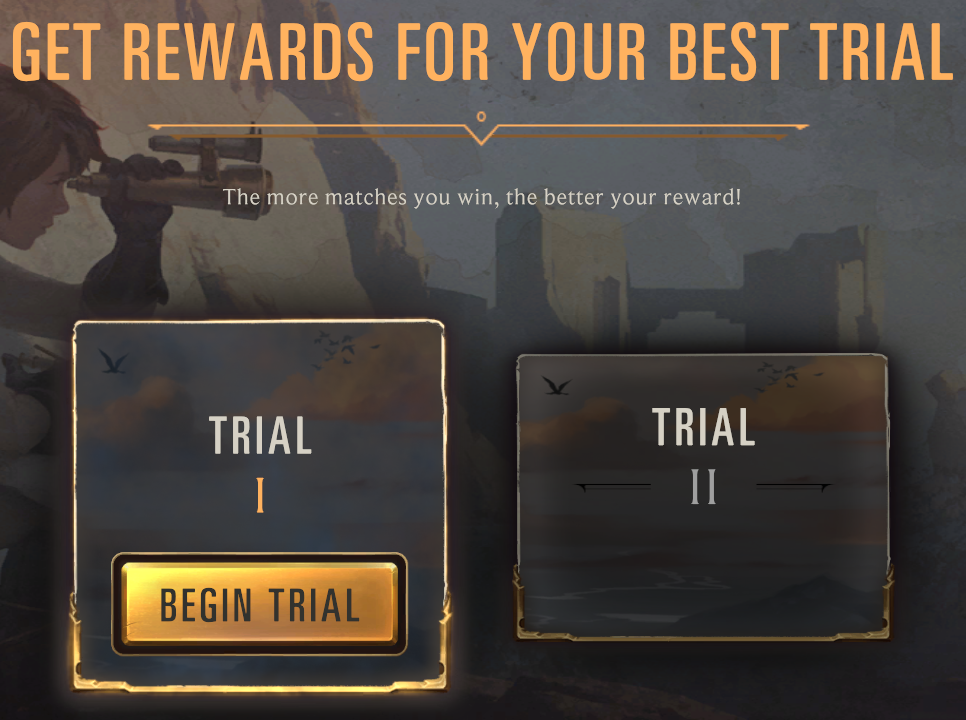 While some may love the chaos, Expeditions often lead to an excellent synergistic deck or a tri-region pile of garbage. And it’s not just because of the player’s choices.

The cards offered throughout the draft are unreliable and inconsistent. Some drafts would flow perfectly from one card bundle to the next. Others drafts you’d be lucky to find any synergies at all. I think one of the common frustrations is that the second champion pick could be completely irrelevant to the first; giving you an awkward starting point from the get-go.

Expeditions offer a unique experience but fail to capture the essence of a strategic draft environment. I think that’s the part we’re missing most. While it can be fun to jam eight Chirean Sumpworkers into a deck, it just doesn’t feel like true limited gameplay.

While I’m a huge fan of having two runs per entry, I will admit that the double-loss system does detract from the competitive aspect. Having a safety net of up to six wins greatly reduces the difficulty of achieving seven wins.

For Expeditions, as they stand, I think that’s okay. However, when we envision a true draft mode, I think the best experience will come with greater stakes!

A big part of what makes drafting fun is seeing how your decisions influence the decisions of others. When cards are picked from a pack, they’re taken out of the hands of everyone else involved. What’s available to you now was once available to the person before you. The players define the outcome, not the game. Drafting is a shared experience.

Many digital games have reconfigured the norm to account for time commitments. With mobile being such a popular platform, design often follows by creating a mode that’s easily accessible. One where the player can play at any time, even for just a short time. Expeditions fit the bill, allowing players to draft whenever they want, then queue up a game at a time.

I get it, I do. But let’s not discount the players who would LOVE to dive into a complete draft experience. We’re already showing up for Seasonal Tournaments, and that’s a huge time commitment in comparison. Give us real-time, interactive draft pods!

There’s a ton of potential design space to curate different “draftable sets”. Unfortunately, it’s not as simple as using an actual set, as those card pools are skewed towards the region that was released alongside it. This certainly wouldn’t be an easy task, but it would allow for multiple draft formats. Sets could also be adjusted over time to either freshen up the experience or rebalance any issues.

To create a truer limited experience, I think it’s best that deck building is kept within two regions. This forces players to make careful decisions to ensure they have enough playable cards within their regions. It also keeps the gameplay closer to that of a normal PvP game.

The new Runeterra Champions would also create a super interesting dynamic. Instead of being locked to two regions, you could pick up various cards that fit into that champion’s pool. What a crazy unique way to shake things up! I can only imagine trying to read signals that my opponent is drafting a Runeterra Champion. 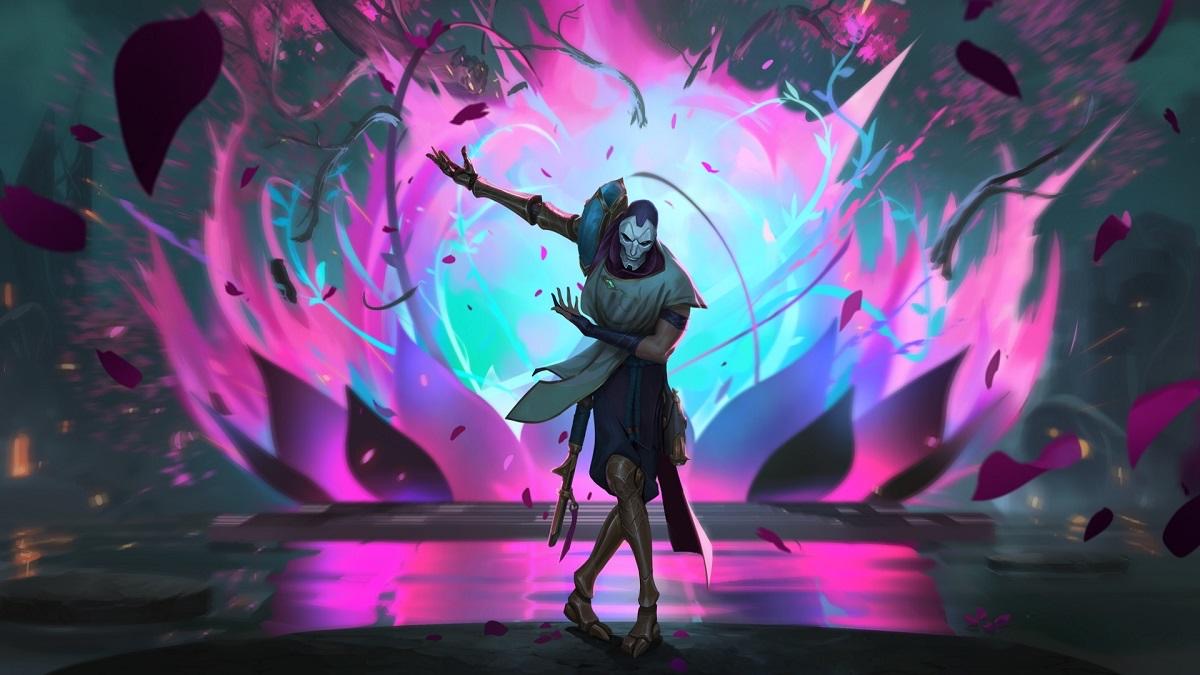 While I’m not certain about having a ranked mode for drafts, I do believe there could be some real competitive events. Tournaments could be based around a particular “Draft Set” and would shuffle players into random pods. Those who come out on top then get reseeded into a second pod, and so forth, until a champion is crowned.

These wouldn’t even have to match the level of a Seasonal Tournament. Just schedule one every month or so and let players enjoy some friendly competition for in-game rewards. There’s a lot of potential here, I’m only just scratching the surface!

A popular draft mode of the paper TCG world is Cube Draft. This is where players get to design their own personally crafted draft pool. It could be as crazy and absurd as you’d like; the sky’s the limit. The whole point is to have a good time!

A mode like this would be best suited between friends. Give us the option to design a cube from our collection, then invite friends to start a draft. It’d be a great way to connect with others, and add more incentive towards earning cards (for those without complete collections already).

Oh yes, just imagine the craziness. With Path of Champions being such a popular game mode, why not take those fancy relics and powers and combine them into the wildest draft mode ever!

These would mostly function as normal, except with an additional phase to draft both relic items and starting powers. I won’t elaborate on any further details. There’d surely be a lot to work out, but it would be insanely fun! We’ve already experienced crazy stuff in past PvP Labs, so who’s to say this couldn’t be possible? 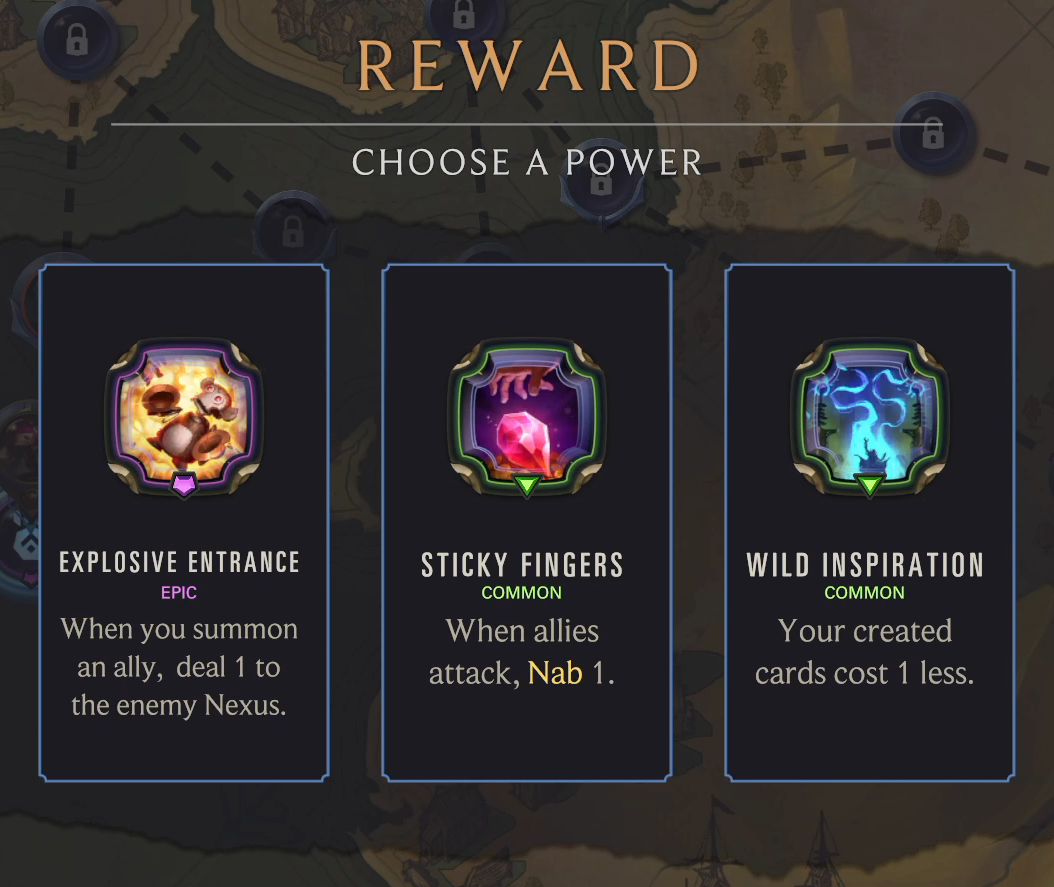 While some card games let you keep the cards you draft, I think it’s best if we maintain the “Phantom Draft” format. This keeps the player focused on picking for the draft, and not for their collection.

Many of us have an abundance of Shards that we’ve collected throughout, so hopefully, any new draft mode(s) will continue to use them as the entry cost. Of course, tokens are a welcome addition if they make their return to the Vault.

As far as the actual rewards, it would be awesome to be able to earn Prismatic Chests in addition to regular or wildcard chests. Give players the option to choose between them, even if the Prismatics come in a smaller quantity.

The card economy in LoR is amazing, but because of that, many players have complete collections already. It’s a lot less exciting stacking up additional shards and wildcards. Let us earn more Prismatics! 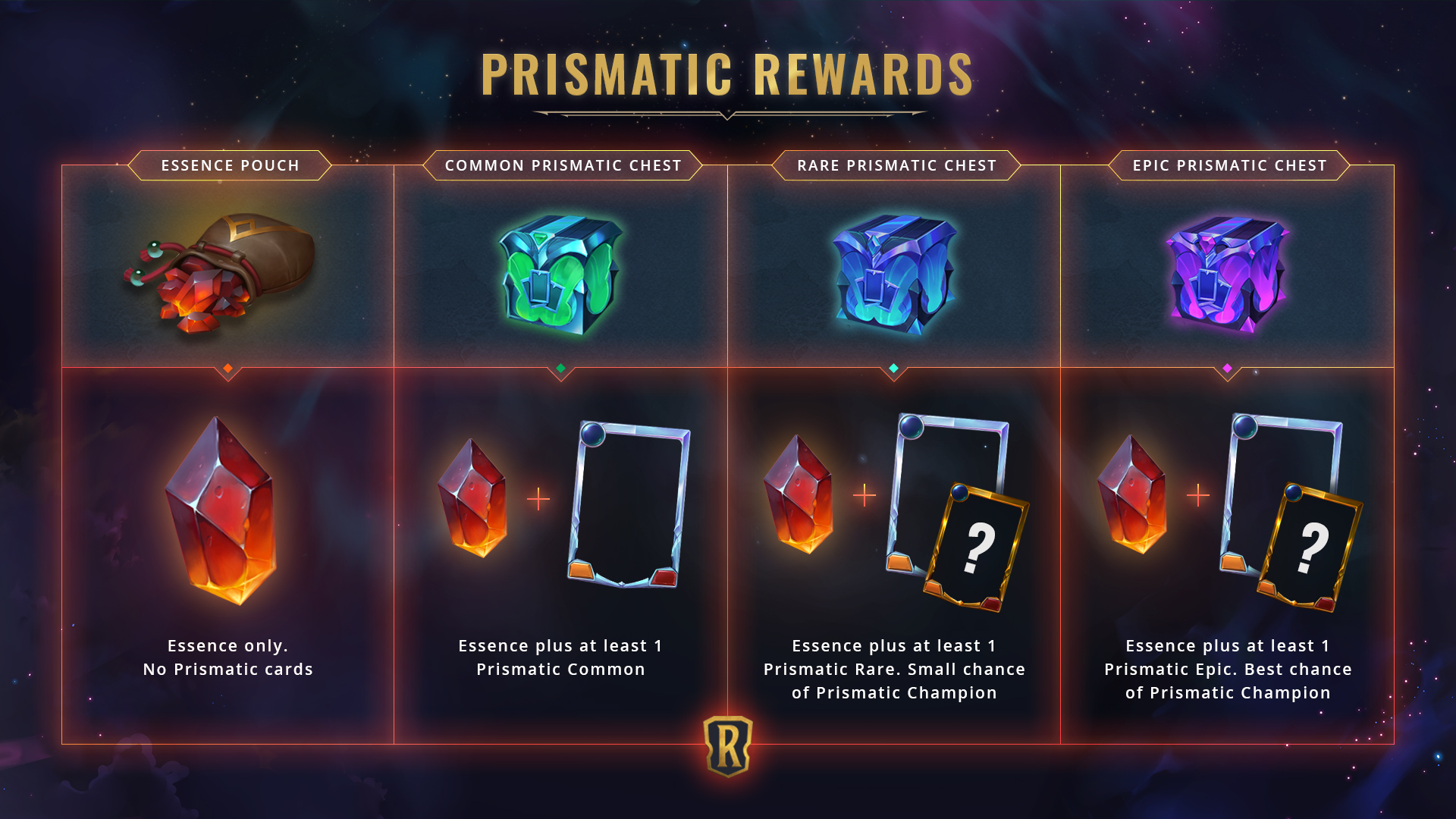 I hope you enjoyed my imagination of a future draft experience. I know some of the suggestions may be a little out there, but there’s so much potential to create something amazing!

If you liked this or want to continue the discussion, feel free to hit me up on Twitter @Shugo_LoR.

It sometimes takes more effort to complete the first 10% of a task, than the remaining 90%.

Why is it that simply showing up and starting feels like half the battle?

Thanks for reading! If you enjoyed this post, check out Shugo’s other articles.