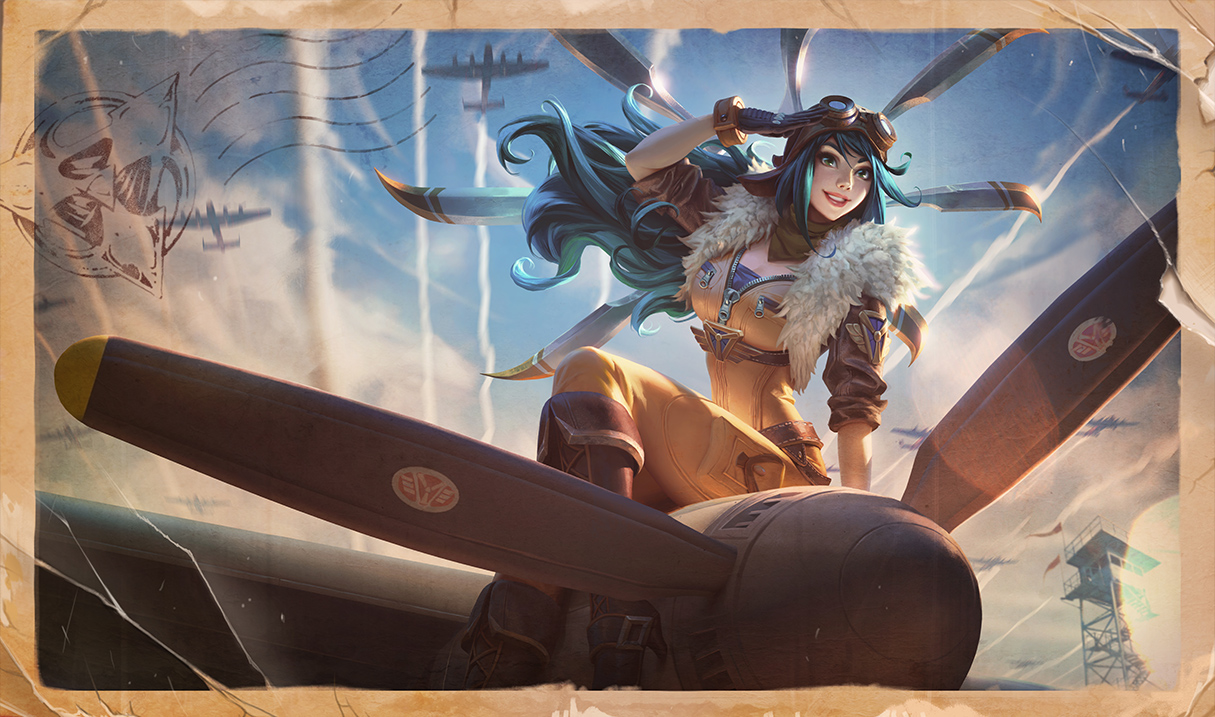 Welcome to the Mobalytics Predictive Tier List for League of Legends for Patch 8.7!

Here are the Patch 8.7 notes for reference.

Siege Minions are worth…how much now!?

As always, we welcome all discussion and feedback. If you have any questions about picks that we didn’t expand on or would like to let us know how you feel about Patch 8.7 and our predictions in general, join us in our Discord!