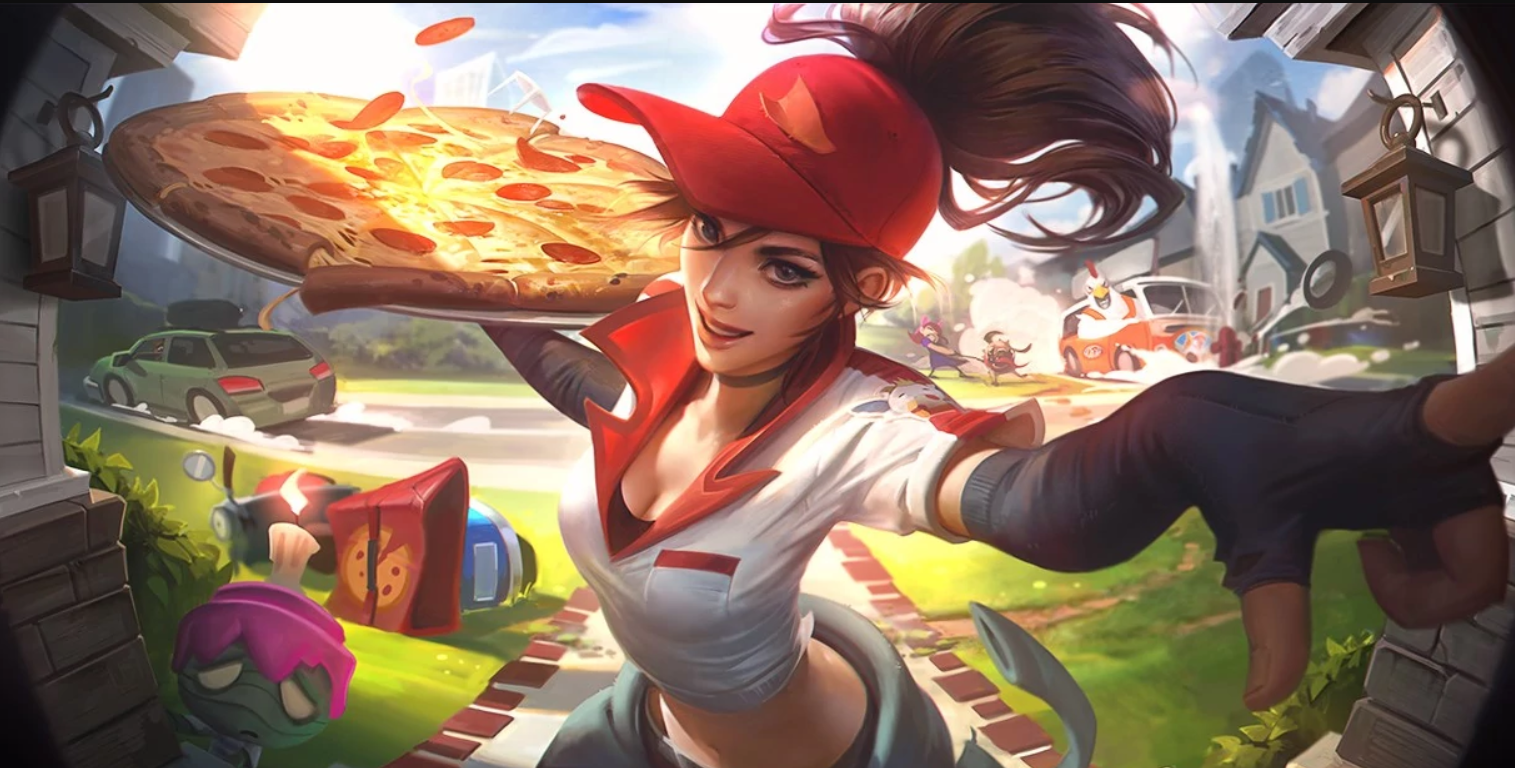 Welcome to the Mobalytics Predictive Tier List for League of Legends for Patch 8.21!

Here are the Patch 8.21 notes for reference.

One of the last patches of Season 8!

“Viktor Top is a champion that we’ve all seen being played and picked at Worlds. It started as something that was a counter to melee matchups. With the Q augment and Kleptomancy, as Top Lane Viktor, you have free reign to stack your Klepto and get your items quickly.

You can easily kite popular top laners such as Aatrox, Camille, Riven, etc, and it’s very easy for you to be oppressive and run over these matchups with the Perma-Slow build with Iceborn Gauntlet. You are also very tanky.

Although he does have weaknesses and is hard to play, we recommend him in S tier as the build and the role you select him in here is slightly more forgiving than squishy Mid Lane Viktor.“

“Rengar is doing very well at high levels of play due to his ability to skirmish extremely well but seems to fall short in Diamond and below games due to the learning curve of the champion and the difficult execution of his teamfight phase when he isn’t insanely ahead. He’s my pick of the week though because if you spend the time to main this champion you will be rewarded with ELO.”

“Sivir is a Marksmen with one of the least-dedicated player base. Maybe it’s because she is more focused upon consistent performance rather than hype outplays. However, this is her strength. You will always be useful and have the potential to come back even if you’re behind and that’s a huge benefit when playing a large number of games.”

“Top lane is about absolutely smashing lane and being so dominant that your opponent doesn’t even get to scale (See Viktor, Lissandra, Urgot, Rengar). Any champion that can end the game before 25 minutes tends to be really good at the moment, and with the fast-paced meta at Worlds that we have seen, it appears to have slowly transferred to solo queue. For a while there, scaling was really good for Top lane with Camille, Jax, etc, but right now, some of those champs are having a hard time getting to their items.”

“Junglers with early impact and skirmish potential are IN this season, especially those who are able to set up kills around the solo lanes. You’ll notice a distinct trend in both Korean and Chinese Solo Queue Junglers where they have Taliyah as their most played as she is a perfect example of a champion who can easily gank the solo lanes while providing amazing skirmish damage.”

“Currently, the Mid lane meta goes like this: Can you help your Jungler when he fights to the death over Scuttle early on in the game? And also can you impact skirmishes? If you can do both, you will be a good Mid lane champion. Hence our high ELO S-tier Mid lane champ is Talon, who is able to roam, have priority Mid, and even solo invade the enemy Jungler to put him behind.“

“High ELO bot lane hasn’t changed much from the last patch. It’s a dog eat dog world down there – if you’re not going for the throat then you’re at a disadvantage.

We’re still mostly looking at high playmaking supports and aggressive marksmen. There are still some exceptions with champions like Sona and Sivir, but those champions all have the option to play aggressively instead of being purely passive.“

As always, we welcome all discussion and feedback. If you have any questions about picks that we didn’t expand on or would like to let us know how you feel about Patch 8.21 and our predictions in general, join us in our Discord! If you’re wondering how we make our tier list, check out our video explanation.