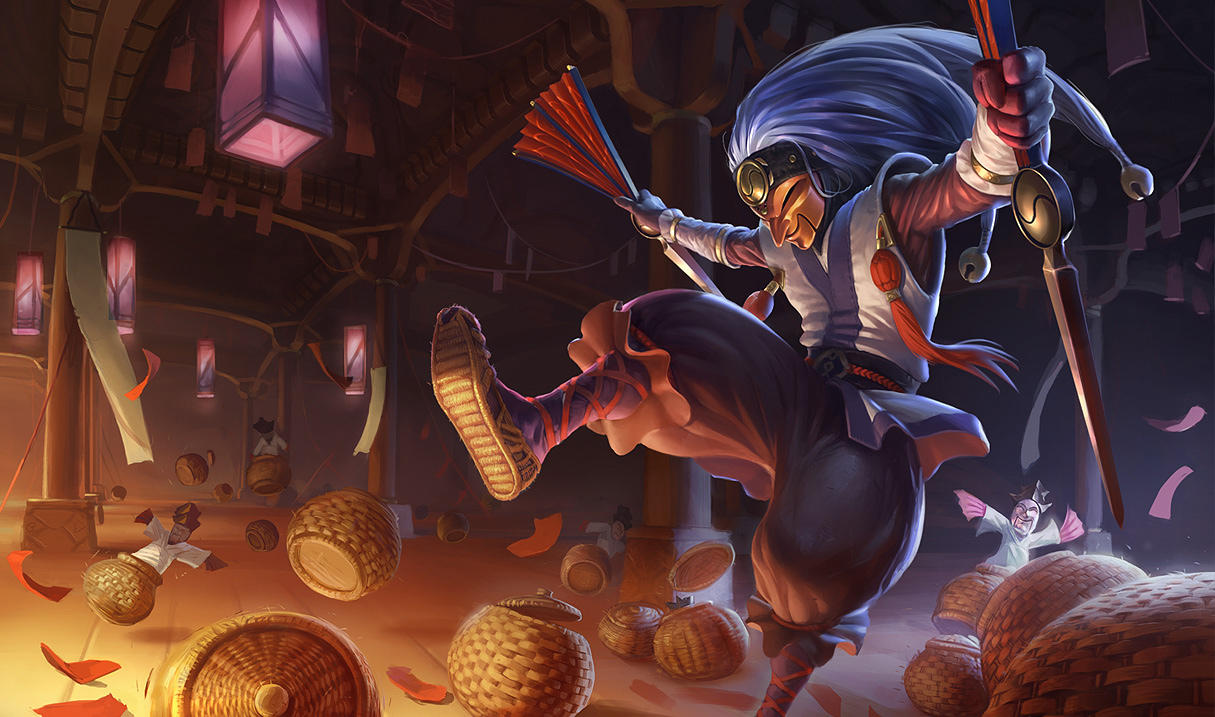 Welcome to the Mobalytics Predictive Tier List for League of Legends for Patch 8.16!

Here are the Patch 8.16 notes for reference.

Changes to our method as of Patch 8.16

We’re always trying to improve how we do things like our tier list to give our community the best shot to get better and climb. Although the tier list has been helpful, we feel that we could definitely do better. Champions would fall through the cracks and some placements felt unclear or hard to understand as to why we placed a champ there.

With our new methodology we tried to be more strict in what each tier actually means. Now you can expect the following:

Lastly, we wanted to make sure we were gearing the list towards a certain audience, the majority. Very high elo and competitive play are often not reflective of what will work or what will help the average everyday ranked player who’s grinding the ladder. We’ve changed the list to make sure we are always aiming to reflect what’s good for you, and not just Faker. Do keep an eye out, however, because we may have some rankings based on Diamond+ to pro-play at some point (perhaps a separate list).

Are tanks making a comeback? Not quite yet

As always, we welcome all discussion and feedback. If you have any questions about picks that we didn’t expand on or would like to let us know how you feel about Patch 8.16 and our predictions in general, join us in our Discord! If you’re wondering how we make our tier list, check out our video explanation.