Genshin Impact Should you Pull for Ayato, Venti, or Ayaka?

Should you Pull for Ayato, Venti, or Ayaka? 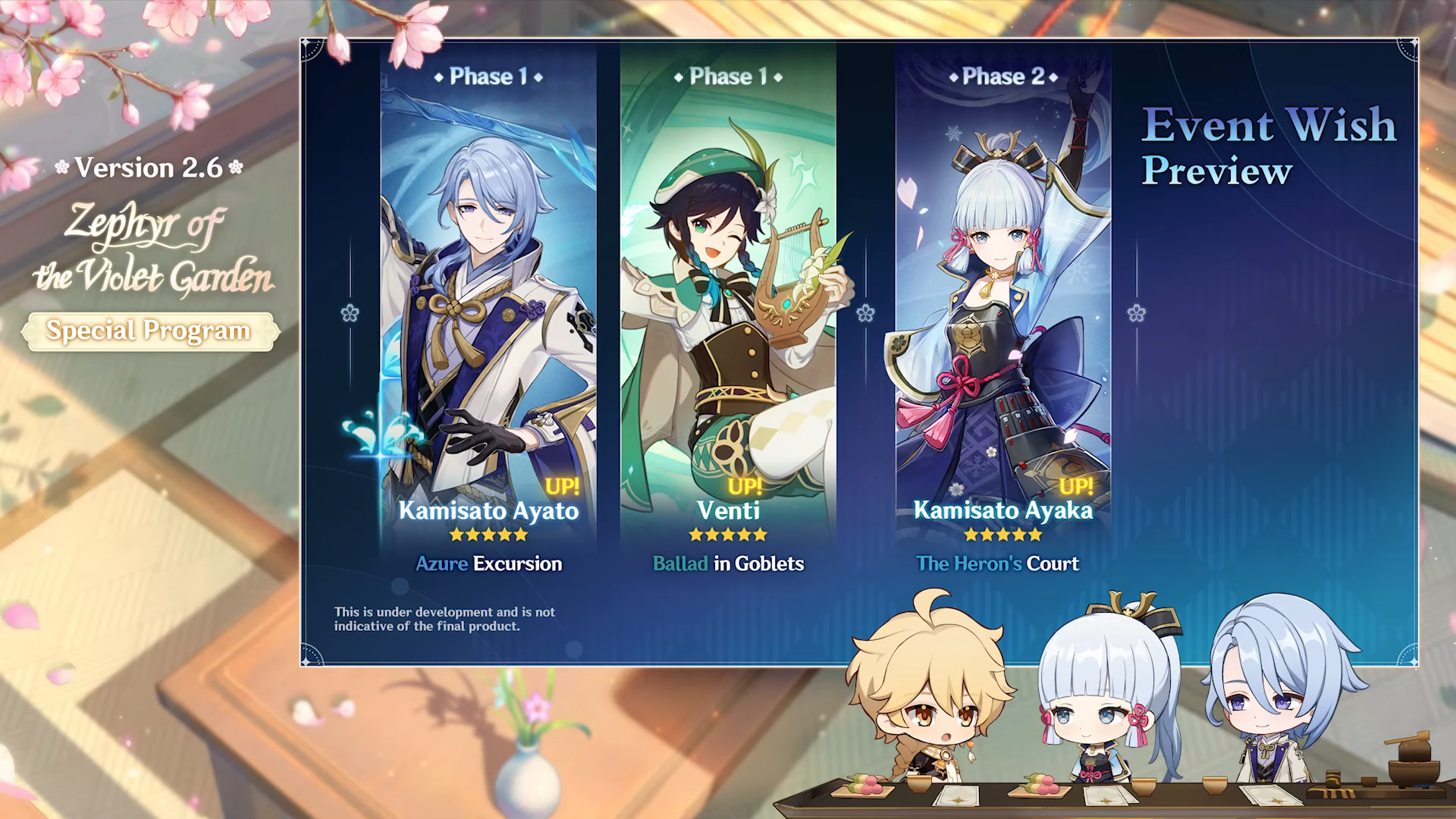 It’s been about two weeks since the release of Ayato, and he’s been quite a popular release. While he doesn’t break the game in any sense, he’s shown to be a main DPS that’s fun to use and decently strong.

If you’ve been saving your primogems and are unsure about whether or not to wish, I’ll be going over my thoughts on who you should wish for.

Ultimately, the decision to wish for a character is up to you. I’ll simply be giving my thoughts on a perspective of what will be most beneficial for your account. If you can already beat the abyss, you should simply wish for whoever you want regardless of if they’re strong or not. 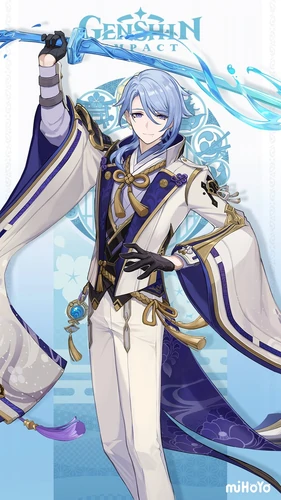 Even though Ayato is a new character, the community is quick to do testing and theorycrafting. What we’ve seen so far is that Ayato is definitely strong, but he doesn’t necessarily add value.

What I mean by this is that he is strong enough to tackle the abyss in multiple different teams, but he doesn’t revolutionize any teams in particular.

Let’s take a Freeze team for example. If you run him alongside Ayaka, you will definitely have a strong team, but Ayaka herself already creates a strong team. Adding in Ayato is more for fun and enjoyment rather than building the best team possible.

Overall, I think that Ayato is a solid character to wish for. If you enjoy his playstyle or aesthetic, there’s nothing wrong with wishing for him.

If you wish for Ayato and want to learn about his best builds and teams, check out our Ayato Guide. 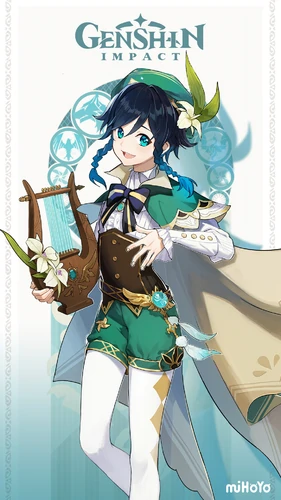 This is going to be another Venti rerun for players who haven’t gotten him yet. Venti was the first limited character in the game, and he’s been one of the most powerful characters for a while now.

Venti’s claim to fame is his burst, which sucks up all enemies that are not heavy. This ability can completely trivialize content. Being able to suck up enemies and easily damage all of them is one of the most powerful bursts in the game.

Recently, the game has been adding in more enemies that are heavy which make Venti more difficult to use. Even still, Venti is extremely valuable as he is a one of a kind character.

The simple answer is that anybody that doesn’t have Venti should wish for Venti. You can definitely still enjoy the game without him, but he is always nice to have. 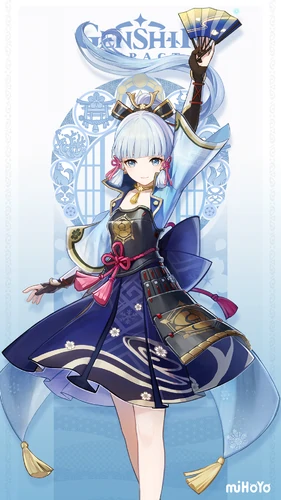 Ayaka has been around for a while now, and she’s no doubt one of the best main DPS characters in the game. Since she’s an older character, we already know a lot about her potential and power ceiling.

The main question you should ask yourself is if you are missing a Cryo main DPS. If you are, you should definitely consider wishing for Ayaka. However, if you are a fan of Ganyu over Ayaka, you should wait for another Ganyu rerun instead.

Even though Ayaka is one of the best main DPS characters in the game, her role can be substituted by other units. Ganyu for example is another top tier Cryo main DPS.

On another hand, maybe you prefer to run other elements like Pyro or Geo as your main DPS. Pulling Ayaka comes down to preference. There are many powerful main DPS characters in the game, and Ayaka is simply one of them. 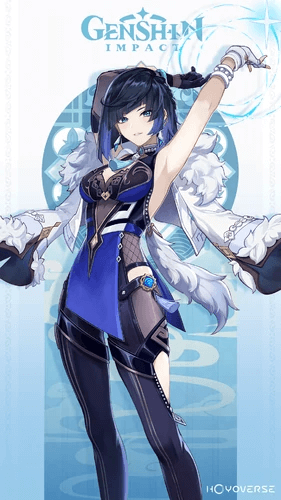 If you don’t know already, Yelan will be a new 5 star character coming in update 2.7. While we don’t know how strong she will be, this can be another consideration for wishing. If you want to save for Yelan, you can decide to skip on the current Ayato, Venti, and Ayaka banners.

However, this is a risk since we don’t know how strong Yelan will be.

To wrap up everything, our recommendation this update is to wish for Venti if you don’t have him. Even if his burst doesn’t work against certain enemies, having him on standby for the right content makes life so much easier.