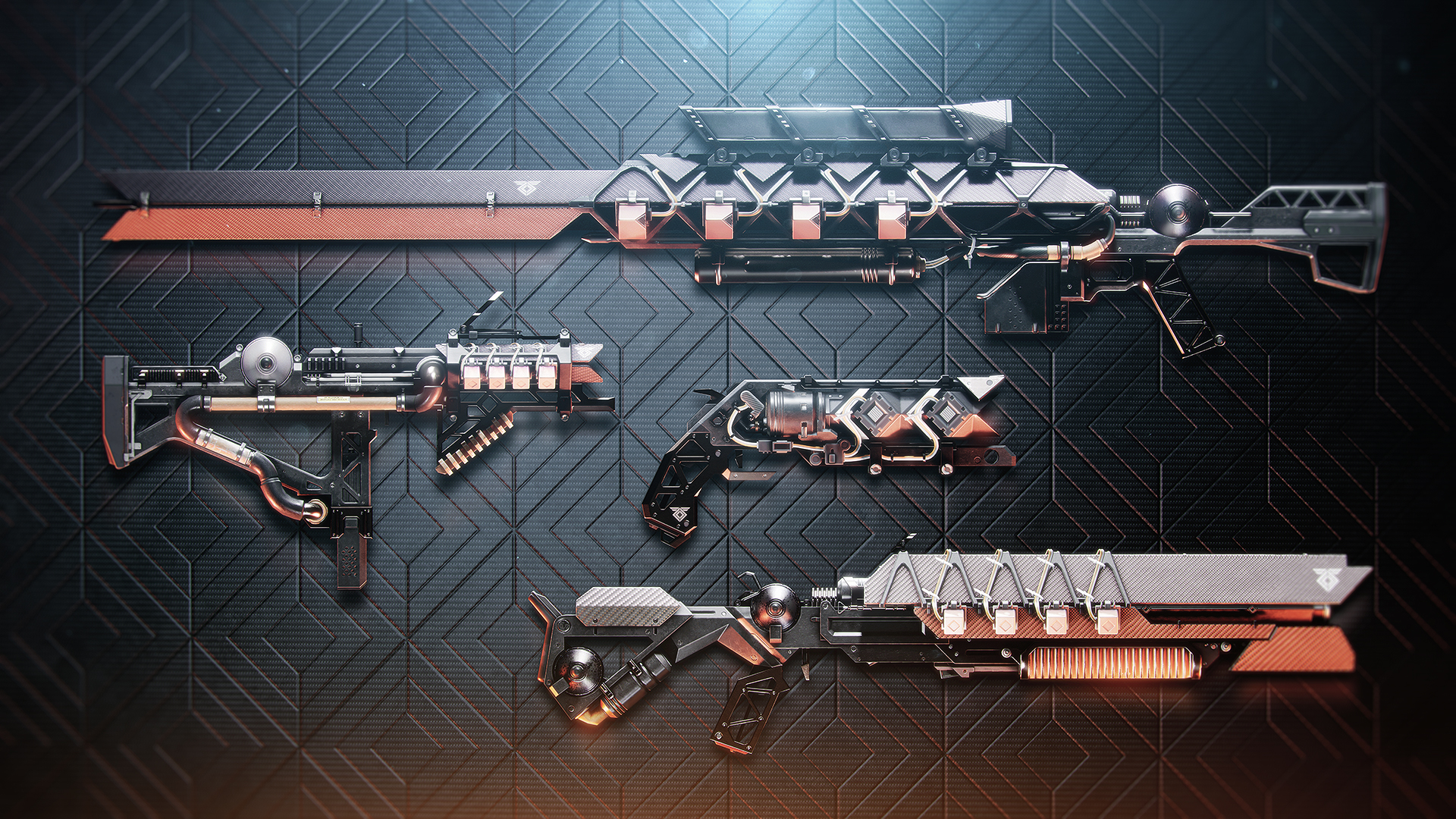 Season of the Seraph is here and reprises some weapons from the Warmind DLC nearly 5 years ago… Yes, it was that long ago.

The Ikelos_SR_V1.0.3 is the newest version of one of the Warmind weapons that are back. This 140 RPM Rapid-Fire Frame Sniper.

How to Get Ikelos_SR_V1.0.3 in Season of the Seraph

In Season of the Seraph there are Ikelos and Seraph weapons which have slightly different means to acquire. Ikelos_SR_V1.0.3 is an Ikelos weapon, and to acquire Ikelos weapons the following can be completed:

Focusing is done at Clovis in the Helm at the cost of an Umbral Engram, 50 Legendary Shards, 30 Seraphic Umbral Energy, and 4 Resonate Stems. 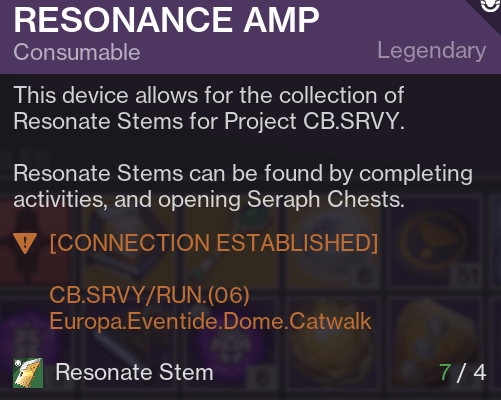 To ensure getting Red Frame Deepsight Ikelos weapons, the Focusing Deepsight upgrade from Clovis will need to be unlocked, and makes it such that the first Ikelos or Seraph weapon that is focused each week is a Deepsight drop.

The Ikelos Weapon Focusing and Focusing Deepsight upgrades are the 2nd and 7th respective upgrades of the Focusing Upgrades path in the first row of the Seasonal Upgrades from Clovis. To unlock these upgrades Exo Frame Modules are needed. These are received through completing the Seasonal Challenges found in the quest tab. 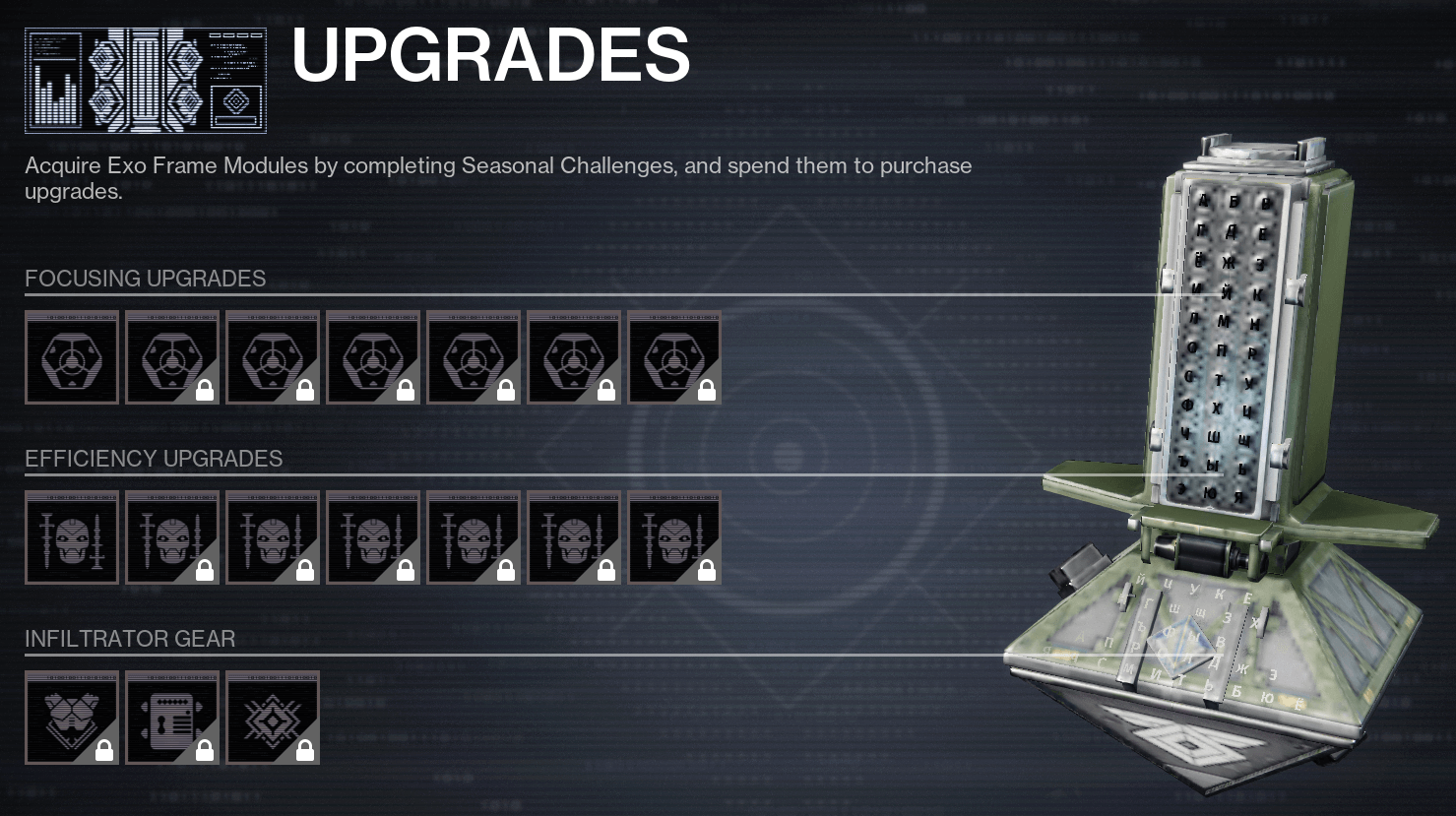 One of the weekly Seasonal Challenge Exo Frame Modules can be acquired through progression of the Overarching Seasonal Quest, “More Than a Weapon”, and the other from a weekly separate challenge.

How to Unlock the Ikelos_SR_V1.0.3 Pattern and Craft It

5 patterns are required to craft a Seraph or Ikelos weapon. The Deepsight Focusing upgrade is the only 100% guaranteed way to get a red frame Deepsight drops, but any regular drop of these weapons has a random chance to be a Deepsight weapon. Once 5 patterns are unlocked the weapon can be crafted at The Enclave, and then leveled up to unlock Enhanced perks as well. Below is a list of all of the available perks for Ikelos_SR_V1.0.3: 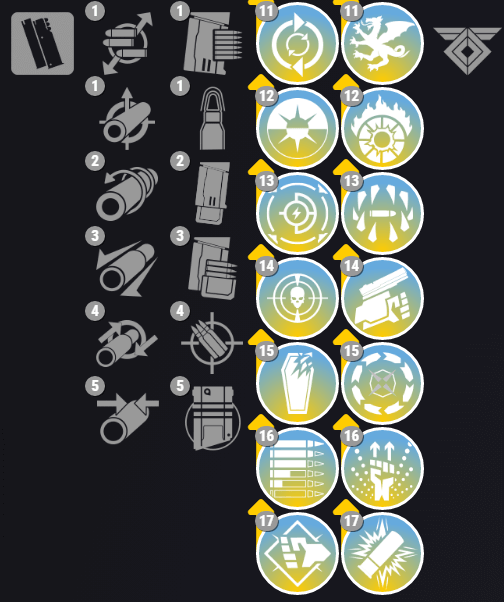 The main purpose of a sniper in PvE is for high single target damage. Fluted Barrel gives handling to quickly swap weapons during a damage phase. Tactical Mag gives extra shots and some nice bonus stats.

Focused Fury is the largest damage bonus this weapon can get, and has an interesting interaction with the first perk option of Overflow. Focused Fury activates when precision shots equal to half the base magazine’s value. Because of this, Overflow doubles the magazine, and only a quarter of the new magazine size needs to be landed as precision hits to get bonus damage.

Overflow nets more shots gained than Fourth Time’s the Charm, and flat out gives the bonus on ammo pickup, rather than relying on precision hits.

Handling is a must have for this sniper because it doesn’t have access to Snapshot nor Quickdraw. This is why Fluted Barrel is picked. Seraph Rounds is chosen for all the bonuses it gives. The perk options are those that give neutral game bonuses. Moving Target helps you land shots and strafe faster.

Perpetual Motion gives stats, but can be a bit of overkill, which is why Moving Target is preferred. In the second column Elental Capacitor is the only option that actually benefits a player in PvP. High Impact Reserves does grant bonus damage to all shots, but either way 1 precision shot is a kill and 2 body shots are a kill.

If you are running an Arc subclass, you can opt for a different perk, as your Handling will be beyond maxed.

Season of the Seraph makes it much easier to target farm weapons. There are 10 new weapons to chase, so there are a lot of Red Frames to collect. You can only get 1 guaranteed Red Frame weapon per week, but each drop does have a chance to be a Deepsight Weapon.

Because of this, weapon frames can be farmed, but luck is involved. So whether you decide to take the grind slow and target specific weapons, or test your luck by grinding out random drops, good luck with your quest for getting new additions to your arsenal for Lightfall!